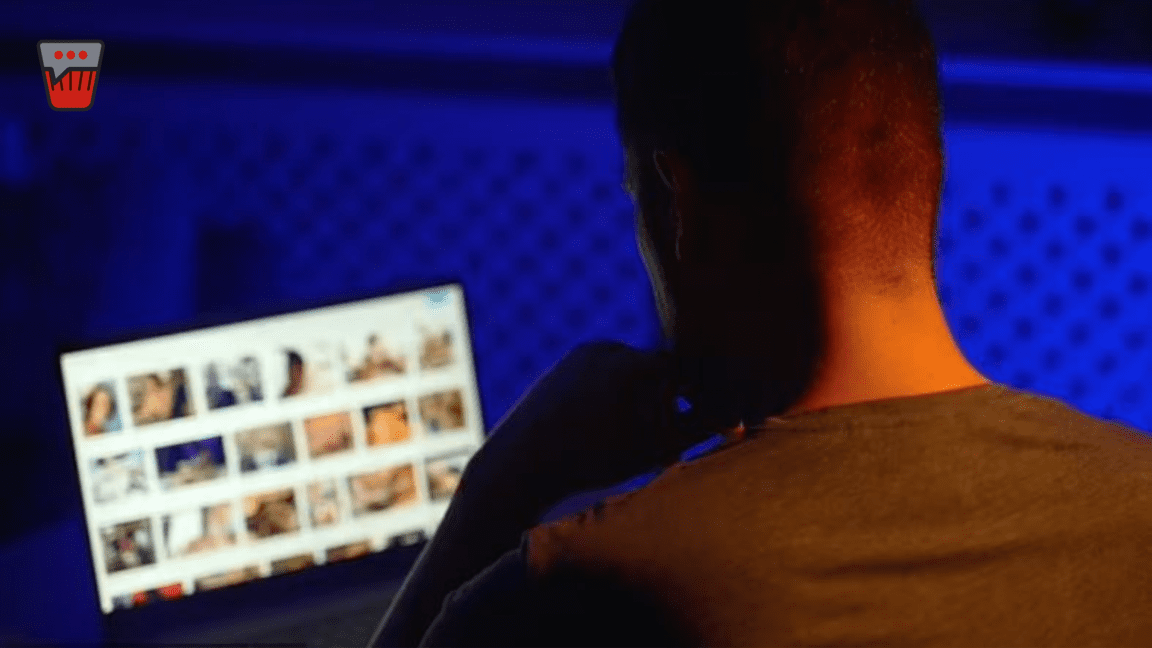 According to the official Facebook page of the Ministry of Interior, the Cairo police arrested a man who leaked nudes of a woman on Facebook.

The leaks included a video from a private video call of the victim, and the man arrested and has been circulating on social media platforms.

The police investigated the incident and identified both the man and the woman, who both live in Helwan, and the man was arrested shortly after.

During the investigations, he confessed that he leaked the video and that he was in a relationship with the girl and proposed to marry her, but her family refused him.

The accused later leaked the victim’s video and the pictures as an act of revenge.

The girl’s cousin was also arrested and confessed to committing the incident, and the girl supported the accused’s story.

The accused could face 2 years in prison and a fine of no less than EGP 5000 for posting offensive content on social media if found guilty.

If you are being blackmailed, we urge you to take action immediately. Visit https://www.shakwa.eg/GCP/Default.aspx for more information. 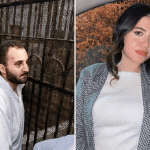 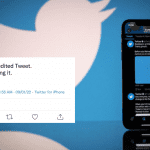