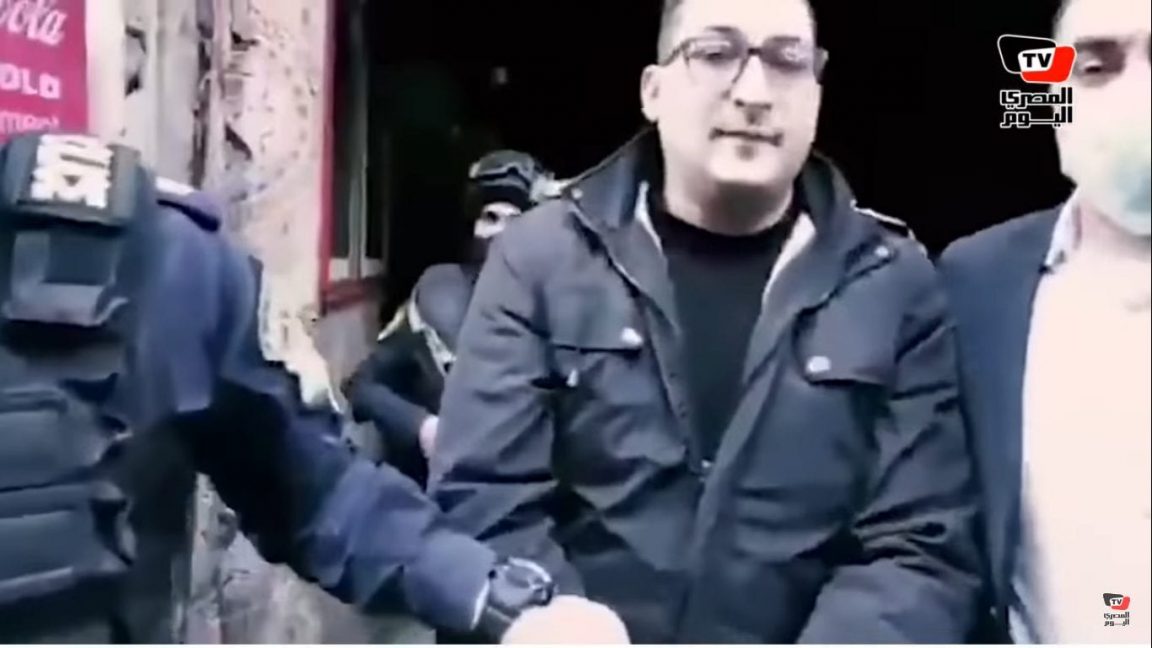 A video has been circulating on social media, showing a man in a residential building in Maadi, Cairo, sexually assault a child.

In the video, we see a worker in a lab office based in the building where the assault happened, catch the man in the act.

We later see the child gets away from the situation.

The residents are seen, however, letting the man go.

Later, the woman who confronted the pedophile shared the video on social media to identify him.

The footage shows the man sexually assault the child, with no room for any misunderstanding.

The Identification and Arrest:

In only a couple of hours, the man’s identity was revealed through social media and later confirmed by officials that he is the main accused person from the video.

Al-Masry Al-Youm released a video of the man’s arrest inside a property on Freedom Square in the Maadi Police Department.

On Tuesday, the Prosecution’s Office began hearing the statements of the parents of the girl.

In his confessions before the Egyptian Prosecution, the accused said that he knew the victim and used to buy tissues from her daily, stressing that he did not intend to harass her but was joking.

He added that he passes through Freedom Square in Maadi daily and buys tissues from the child.

He explained that he works as an accountant in a real estate company, is 37 years old and separated from his wife for six months, and has two children who live with their mother.

Likewise, South Cairo Prosecutor’s Office listened to the girl’s mother and grandmother’s statements, who confirmed that they have been selling tissues in Freedom Square in Maadi for three years.

The mother said that after communication and television programs circulated the harassment of the Maadi girl, she discovered the disappearance of her daughter. Upon returning home, she found her collapsed from tears.

After learning of the incident from her daughter, the mother explained that she instructed her not to leave the house out of fear for her safety.

She confirmed that the accused told her he would buy some tissues if she entered with him inside the property, adding that the child has been roaming the area and selling tissues there for nearly two years.

The Public Prosecution assigned the Child Helpline to take the necessary legal measures regarding the incident, requested police investigations about it, and determined the identity of the accused and the victim, so it was able to identify them.

Accordingly, the Public Prosecution authorized the accused’s arrest for questioning, so he was arrested, and investigations are completed.

While, obviously no official news about Gawdat’s sentencing, lawyer Tarek El-Awadi, who has been following the case, claims it might reach a life sentence.

Before the arrest was officially confirmed, several people shared personal information of the accused as facts. Some even extended to doxing his family members.

We refused to share his information, not because we were protecting him, but because there was a massive chance to ruin the case before it even started.

This case involves a child, and we need to let justice take its course before jumping to conclusions.

Once officials confirm his identity, there will be absolutely no way for him to get out of it.

Do your part by raising awareness and report to officials the information you know.

All it takes is one wrong information to let social media lose all its credibility in criminal cases.

We need to call out paedophiles and all harassers and rapist, but we need to be smart and credible.

And more importantly, there is no need to watch the video at this point, and we beg everyone who hasn’t watched it yet, to please skip it.

If you shared the video, please consider deleting it at this point. You can all use stills from the video, so there is no need to see a child getting sexually assaulted.

We understand some people might disagree with what we’re saying, but we ask everyone to please think logically and not emotionally with such cases.

Don’t let a child lose their right to lock down their rapists just because a video provoked you. 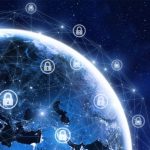