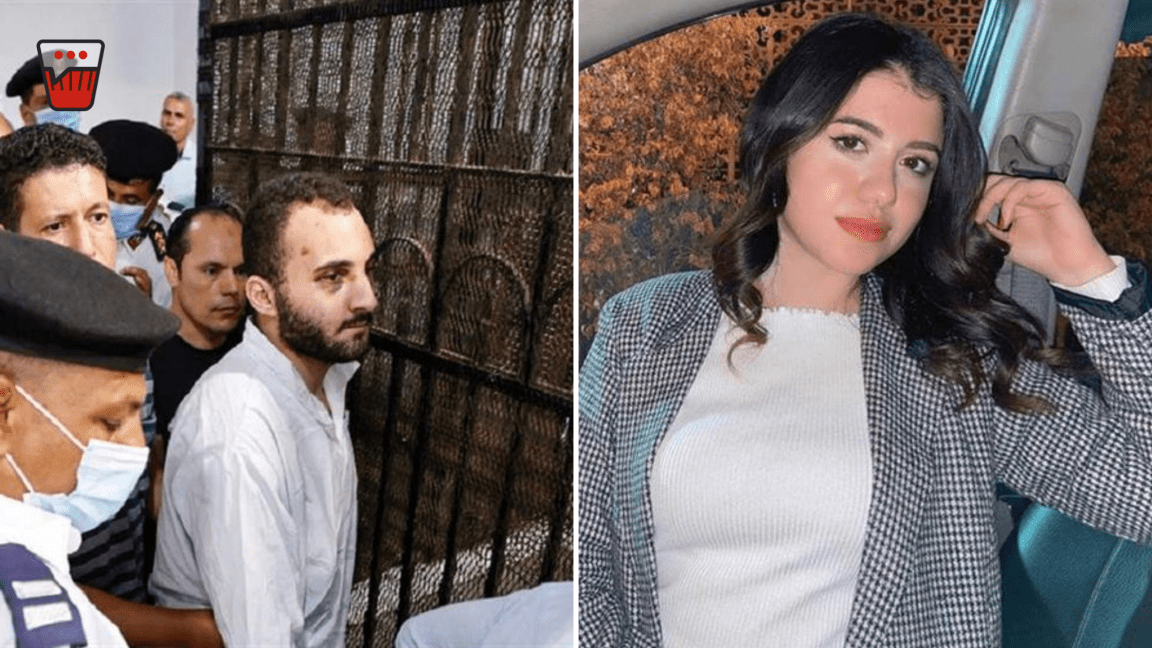 The killer of Nayera Ashraf’s lawyer filed an appeal over his client’s death sentence, citing that the trial had 11 legal errors that should lead to a retrial.

The lawyer claims that the live broadcast of the first trial alone should lead to a retrial according to Egyptian law.

On 6th July’s session, the Mansoura Criminal Court sentenced the murderer of Nayera Ashraf to death by hanging after taking the legal opinion of the Grand Mufti.

The death sentence against the accused is not final, and the accused is legally entitled to file an appeal in cassation against the judgment within two months from the issuance of the decision through a lawyer specializing in criminal cases.

After this period, the appeal papers are circulated to the Court of Cassation, which will decide on the case. It may decide to retrial the accused if it finds a legal justification or reject the appeal and uphold the judgment.

The murderer, Mohamed Adel, who is a student in his third year at Mansoura University, confessed to the murder of his colleague Nayera Ashraf on 20 June because she rejected his romantic advances and blocked him off social media. 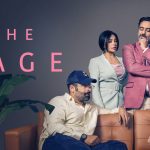 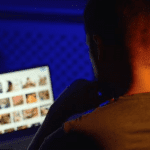