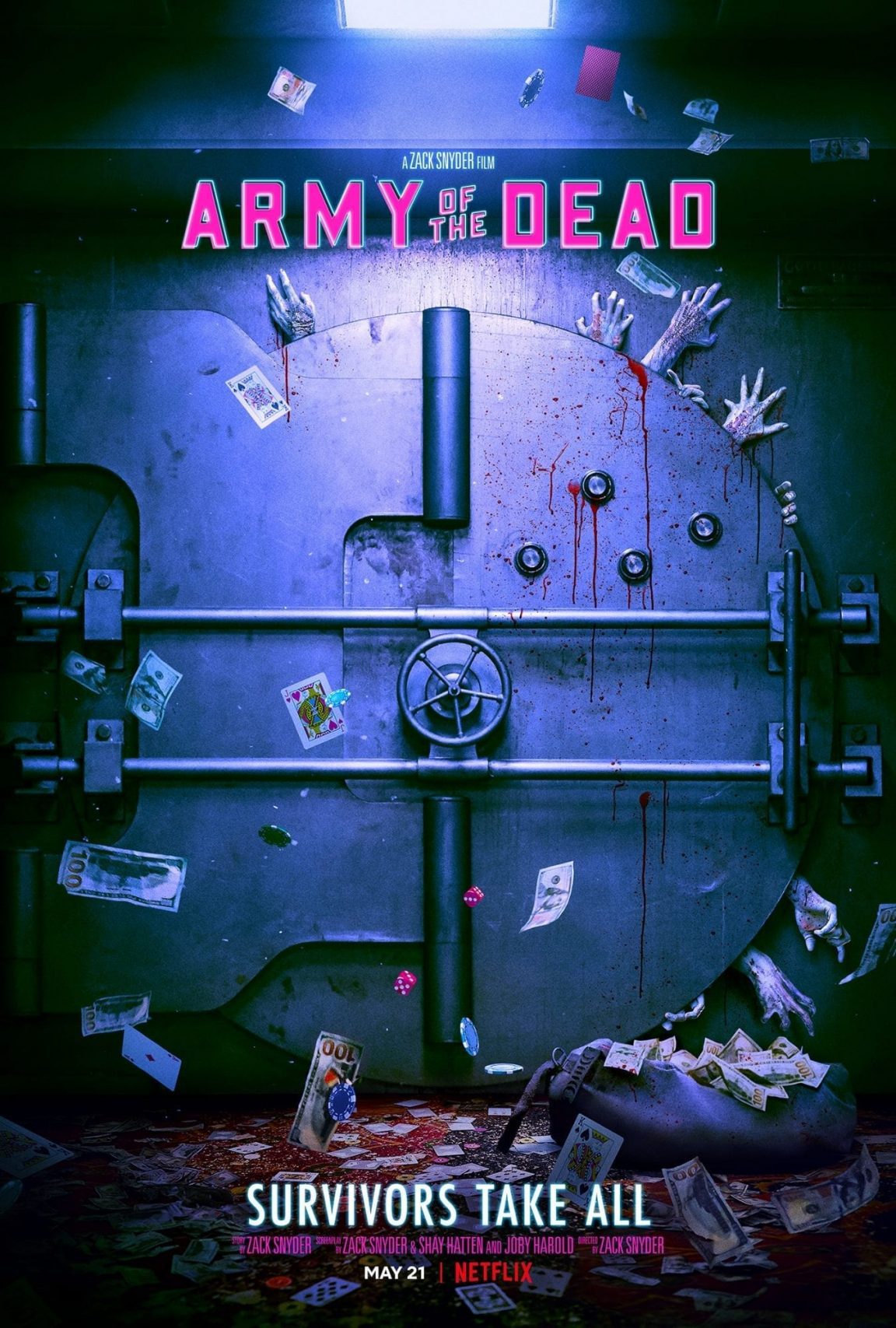 Army of the Dead will be released on May 21, only two months after Zack Snyder’s highly anticipated Justice League movie on HBO Max on March 18.

Army of the Dead will follow a man who recruits a group of hired soldiers to pull off a heist amid a zombie apocalypse.

The movie’s story, direction, writing, and production are by Zack Snyder.

Snyder is the co-founder of Cruel and Unusual Films, a production company he established in 2004, alongside his wife Deborah Snyder and producing partner Wesley Coller. 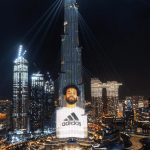 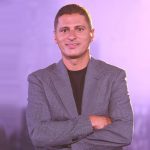