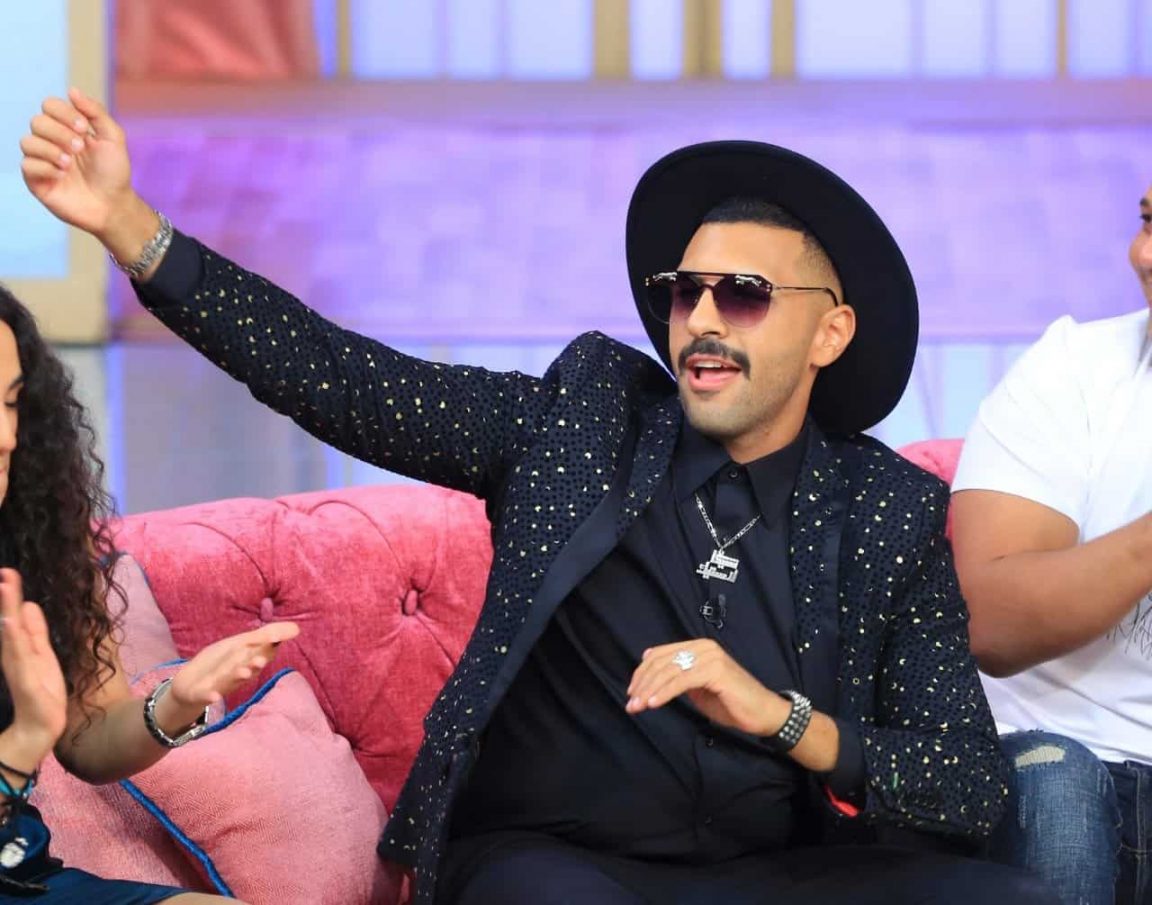 We all know Hassan Abouelrouss through his unforgettable role in the Egyptian Series “B 100 Wesh”, where he played the role of Zizo.

Abouelrouss quickly became a fan favourite, especially since his character’s mannerisms on the show are more or less the same as his mannerisms in real life.

As a part of the season 2 promotion, the cast was interviewed by Mona El-Shazly on the show “Ma’akom”, and Abouelrouss’s clip from the interview quickly went viral.

In the video, Abouelrouss stated that his father sent him to the United States of America for a semester to study architecture, but instead, Abouelrouss decided to study theatre without telling his father. Not just that, but afterwards, he loved America and wanted to extend his stay. Given that the currency exchange is high, his father refused to pay him for the extended stay. So instead, Abouelhassan decided to work.

Rather than starting with entry-level jobs like most college students in the States, Abouelrouss took a different route and decided to make 80$ an hour by becoming a street performer. His performance was “tatbeel” aka playing the percussions. 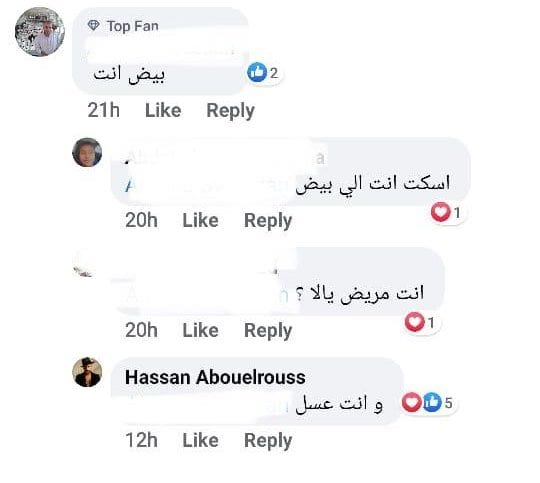 And as you can see, he trolled back the haters!

That said, his drama from the episode didn’t just end there. Someone actually came out and claimed to “save his future”. Like you probably would have guessed, Abouelrouss had no clue who the man was.

This time, however, his fans backed him up, until the person who made the post deleted it.

Think the drama ended here? Oh hell no! Abouelrouss actually got into an accident right after the episode was aired.

He got into an accident and broke his arm while he was moving a sofa.

Love him, or hate him, you gotta give it for the man who actually went through all of this shit just after the airing of a talk show episode. Not just that, but he remained positive and took everything lightheartedly.

All in all, we wish him a speedy recovery, and we’re waiting for his upcoming roles. 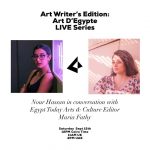 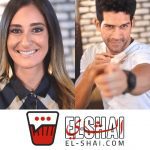