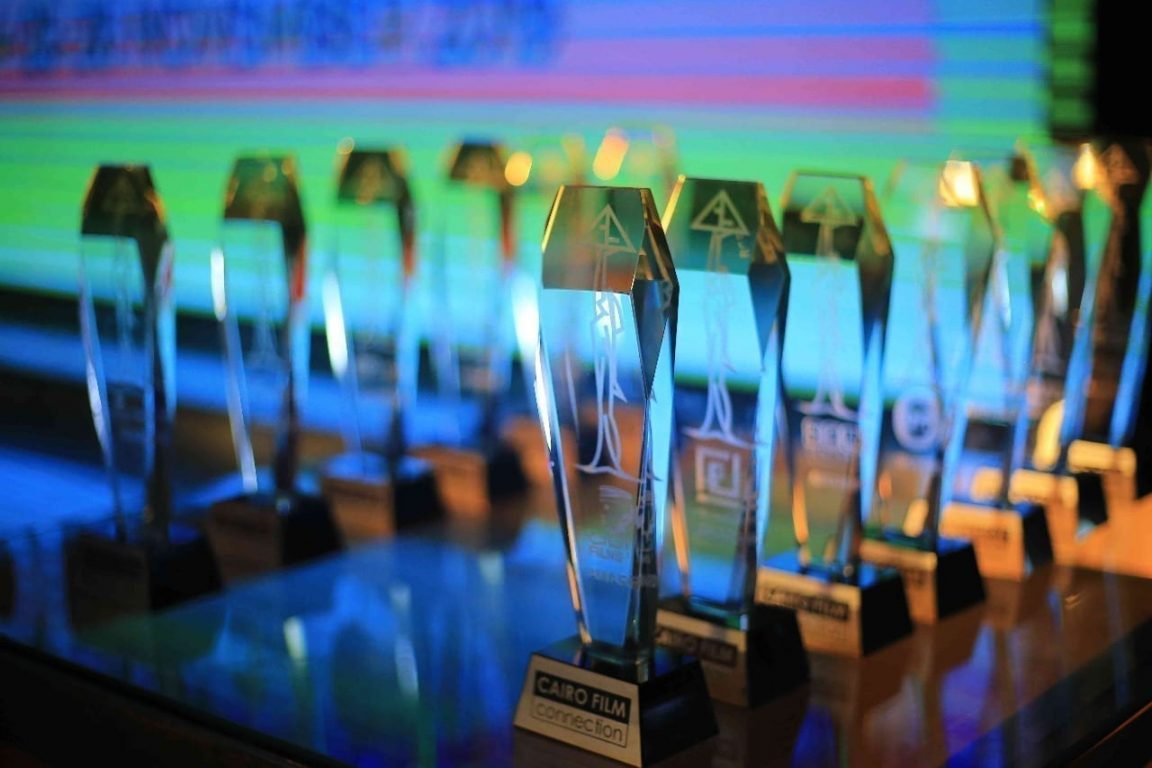 Cairo International Film Festival has announced that the 7th Cairo Film Connection will present more than $250,000 worth of in-kind and cash awards within the third edition of Cairo Industry Days (December 4-7).

This year’s CFC offers $250,000 worth of awards more than last year, marking the largest since the connection’s launch.

“The festival’s programming team is doing its best offering audiences across Cairo quality and prominent films through the festival’s various programs.

This comes side by side with the work exerted by Cairo Industry Days’ team to support Arab filmmakers, bringing more projects to the light.

This is evident in the valuable and various awards that are annually presented by Cairo Film Connection along with its partners who play a big role supporting the film industry.”

“We are honored that Cairo Film Connection is considered by filmmakers and industry professionals to be a constant source of success year after year, where it gets to play a seminal role in supporting the Arab film industry over the last 6 years.

This is clearly evident in the quality of this year’s submitted and selected projects and the monitory size of the awards presented that marks the largest since CFC’s launch.”

“Despite the challenges imposed by Covid-19, the challenges presented to CFC this year have prompted us to present a unique and integrated edition from all angles.

As a matter of fact, we managed to bring this edition into fruition thanks to our returning and new partners who are resolute in their role to promote and sustain the making of films in Egypt and the Arab world” she added.

This edition of Cairo Film Connection presents 21 various awards from 18 film companies and foundations, including (in alphabetical order):

Badyã by Palm Hills ($10,000 cash prize), The Cell (A DCP Package, Color grading services and Promotional Package for a project in the post-production phase)

The Cairo Film Connection’s selection committee of key industry professionals have whittled down a list of 105 project submissions to a short list of 15 film projects – feature narrative films and documentaries- in development and in post-production from across 12 Arab countries.

Seven feature narratives in-development have been selected, including four projects from Egypt The Legend of Zainab and Noah by director Yousry Nasrallah, I Can Hear Your Voice Still by director Sameh Alaa, Breakfast Lunch and Dinner by Mohamed Samir, Snow white by Miral El Fakharany.

The post-production section includes only one feature narrative project; The Alleys by Bassel Ghandour (Jordan).

On the other hand, the selected documentary films include four in-development projects; Olaf’s Daughters (Tunisia) by Kaouther Ben Hania, Flying like a Bird (Morocco) by El Mahdi Lyoubi, Tell Them About Us (Jordan-Germany) by Rand Beiruty and Ceasar (Jordan-USA) by Widad Shafakoj.

Cairo Film Connection is a space for Arab filmmakers to initiate connections and receive the support they need to bring their films to completion.

In addition, a jury comprised of prominent film professionals will select projects to receive cash and in-kind awards. 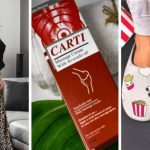