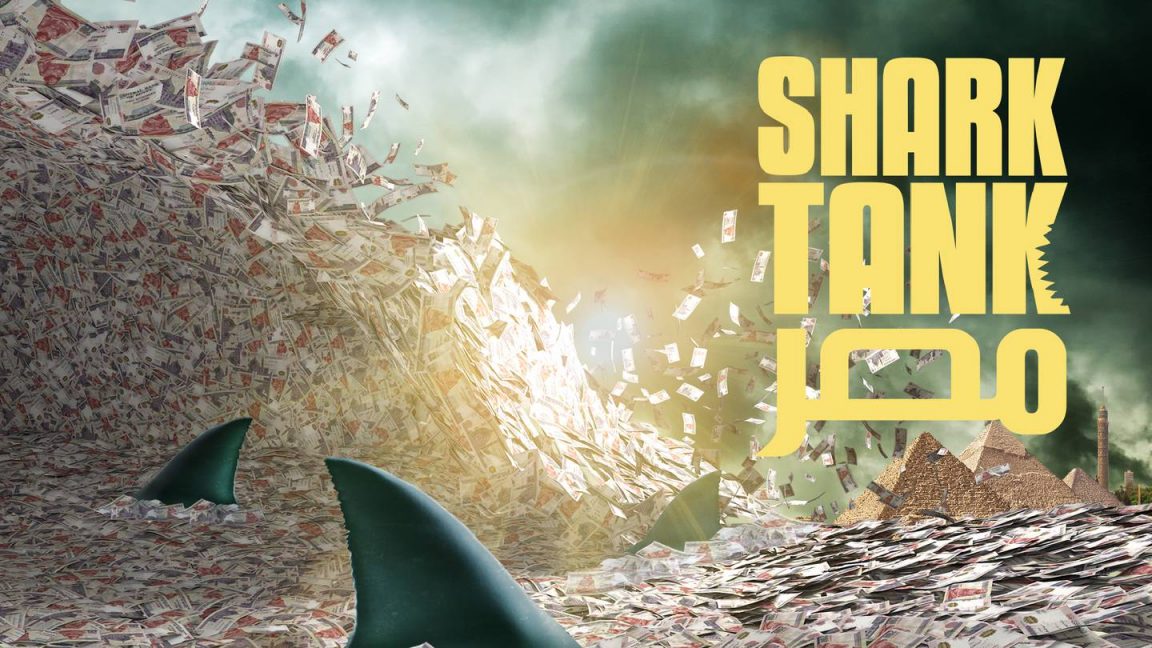 We have some good news for aspiring Egyptian entrepreneurs! If you are one, you can now register for the spin-off of the wildly popular American program. Shooting is set to begin next month. According to the producers, Shark Tank Egypt will air on CBC Egypt in December.

But first, what exactly is “Shark Tank”?

Shark Tank, which is currently in its 14th season in the US, is inspired by the concept of the British show Dragons’ Den, derived from Japan’s Tigers of Money.

In the show, business owners present their products and ideas to a group of six investors called “sharks.” The sharks decide whether to invest money in their proposal and negotiate an equity stake; they might be either ruthless or supportive.

According to Ahmed Luxor, the Egyptian company’s founder and CEO, the adventure began in 2015 when he “got hooked” on the show.

Over the past 15 years, Ahmed Luxor has established various media-related businesses, such as Green Media Advertising and PS Digital. Luxor has also worked as an executive producer at Content Plus Since 2015.

When Luxor approached Sony, they responded to Luxor’s request for assistance by offering him a six-month renewable licensing option. However, he didn’t seek Amr Mansi’s support until later.

“The ecosystem in Egypt is booming and start-ups are more established, so the market was ready,” Luxor said.

It is noteworthy that Amr Mansi is the co-founder of the El Gouna Film Festival and the El Gouna International Squash Open, as well as the chief executive of I-events, among other titles. His events company “I-events” introduced Egypt’s Entrepreneur Awards last year to honor the brightest business minds in the country.

Shark Tank is brought to Egypt, the 47th international market, by Luxor, Mansi, and Yasser Abdelmaksoud, the chairman of the pharmaceuticals conglomerate Abdelmaksoud Group.

What are the Egyptian show’s specifics?

The investors, aka the sharks for the Egyptian version, have already been chosen but not yet revealed. While there are only five people on the panel, there will be eight sharks who will switch throughout the season.

The episode number is announced, and there will be one episode of Shark Tank Egypt each week, for a total of 13 episodes in the first season.

If you have a startup that you want to take place in, this is your chance! So enroll today, and we wish to see you in the upcoming Shark Tank Egypt. 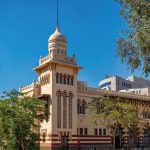 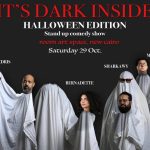