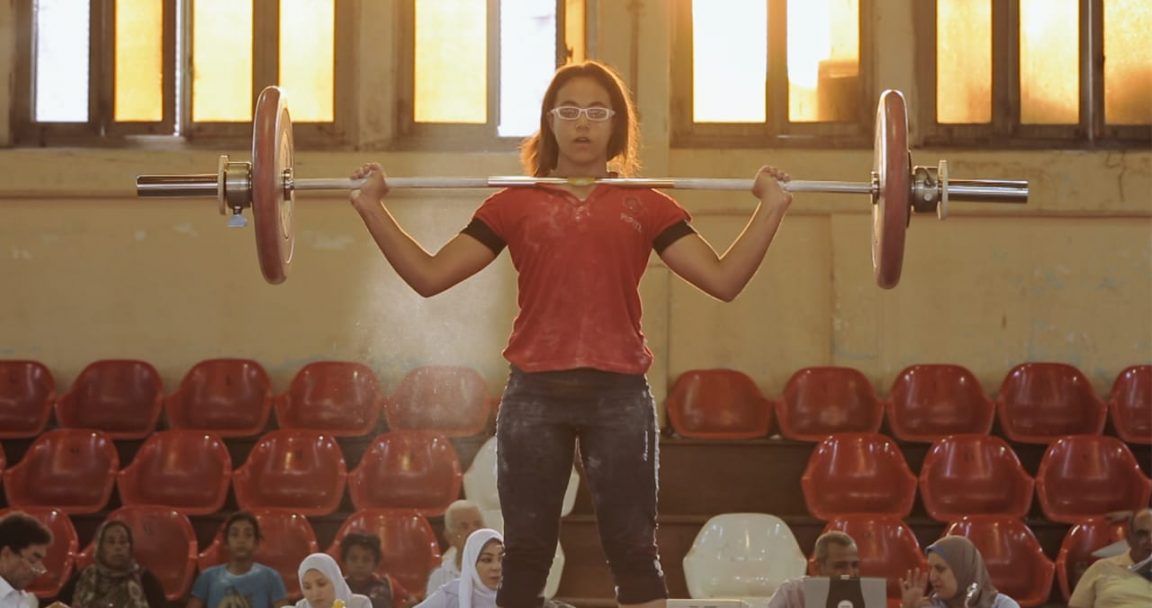 After it was aired in Zawya Cinema and the audience received it, the movie “Lift Like a Girl (Ash Ya Captain)” will be the first Egyptian documentary film streaming on Netflix.

The film also won the Best Documentary Award at the Critics’ Awards for Arab Films, organized by the Arab Cinema Center, at the Cannes Film Festival 2021, and was voted by 160 critics from 63 countries.

Lift Like a Girl (Ash Ya Captain) follows a 4-year journey of “Zabiba,” a fourteen-year-old Egyptian girl, who seeks to fulfill her dream of being the world champion in weightlifting, like the daughter of her coach, Nahla Ramadan, the former world champion and pioneer of the game in Egypt, the Arab world and Africa. She goes to training daily under the supervision of Captain Nahla Ramadan, who has spent more than 20 years training and qualifying girls for weightlifting in Alexandria.

Lift Like a Girl (Ash Ya Captain) was written, directed, and produced by Mai Zayed, co-produced by Anka Petersen and Anna Polster, edited by Sarah Abdullah, photographed by Muhammad Al-Hadidi, sound tape design by Samir Nabil and Brian Derby, music by Marianne Montreb, color correction, a grant from Andromeda Film, and It is an Egyptian-German-Danish co-production. 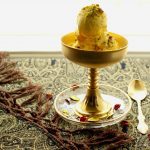 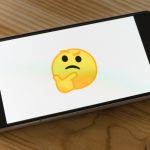