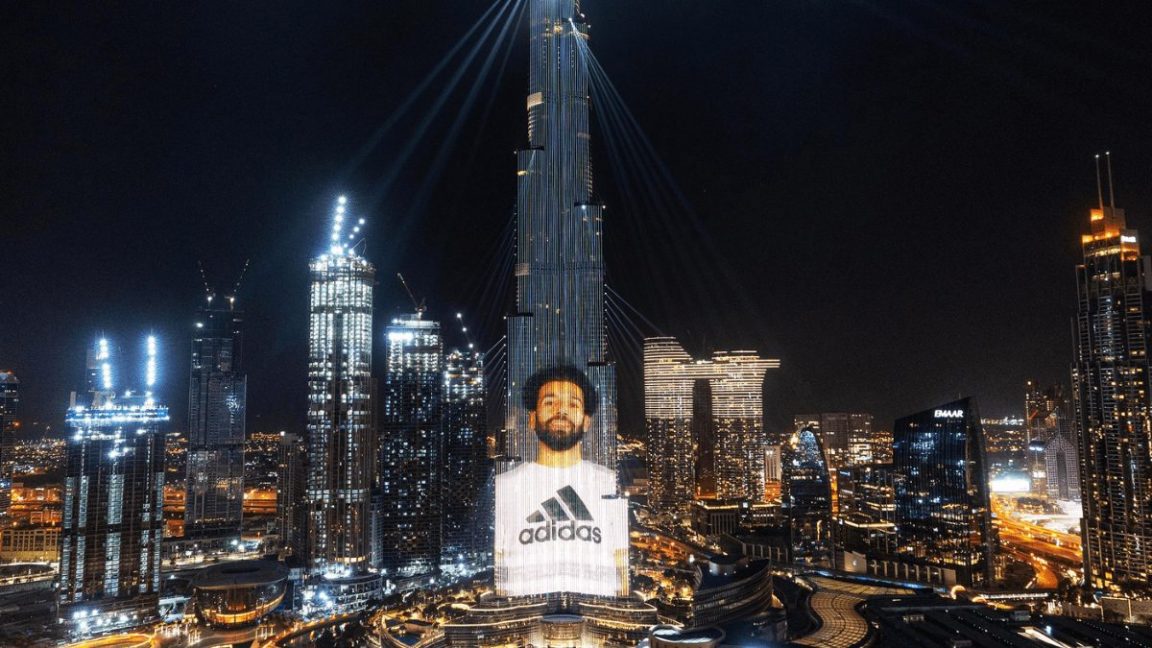 The Future of Sport is Here.

To mark the official opening of the largest and most sustainable adidas store in the Middle East, India and Africa, the globally beloved football icon Mohamed Salah appeared on Dubai’s Burj Khalifa alongside local adidas athletes and ambassadors in a spectacular theatre of lasers and lights, giving the city a taste of what The Future of Sport looks like.

Set against the backdrop of the Dubai skyline, Mohamed Salah’s personalized message of motivation to Dubai residents was heartfelt and inspirational, touching on the importance of sustainability, empowering women in all aspects of life, and emphasizing the importance of sport for the future of the region.

“The Middle East is shaping sport for generations to come, because we know sport has the power to change lives,” he emphasized.

Mohamed Salah’s strong message, which was conveyed in both Arabic and English to cater to the cosmopolitan culture of Dubai, emphasized the powerful message of inclusivity that adidas embodies.

Accompanying Mohamed Salah on the larger-than-life projection were locally based members of the adidas community in Dubai: Raha Moharrak, Enas Ashry and Emmanuelle Bonham as well as Sean Burgess, a local Dubai resident who will attempt to run 700KM, the full length of the United Arab Emirates in seven days on March 2nd 2021.

The active ambassadors play a critical role in representing and supporting women of the region. Echoing adidas’ aim to cultivate the empowerment of women in the region, Mohamed Salah stated, “We will continue to empower women, not just through sport, but in every aspect of life.”

Visit the brand new adidas flagship store, open now at The Dubai Mall, opposite the Ice Rink, to experience the largest and most digitally innovative adidas experience in the region. 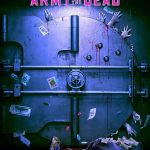