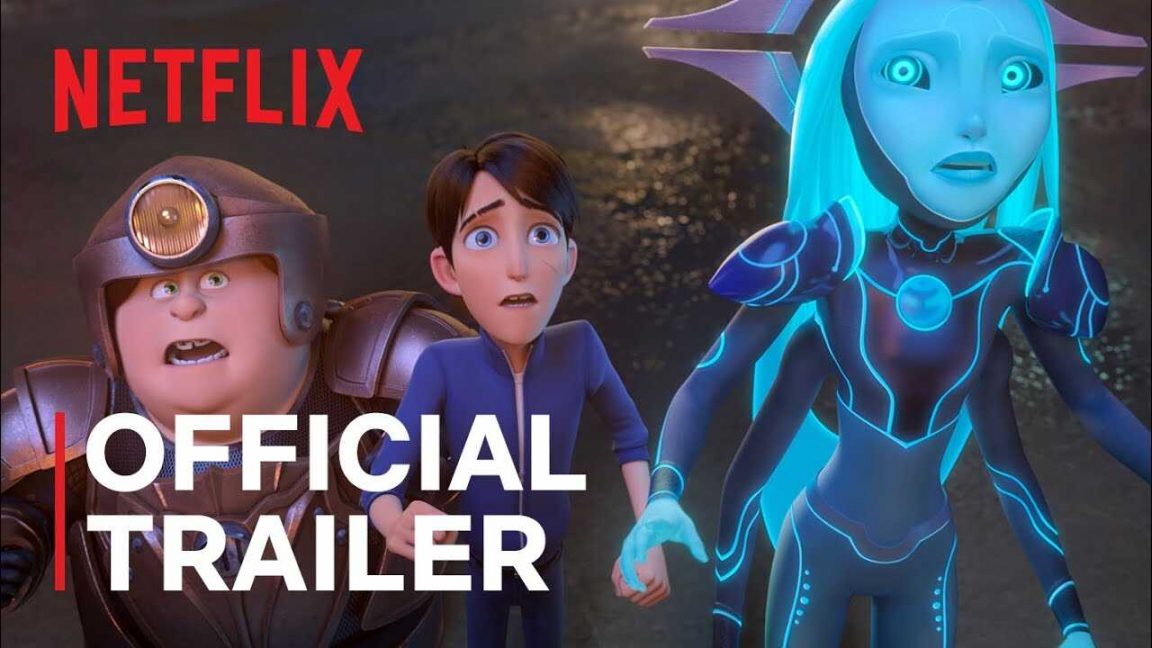 About TrollHunters: Rise of The Titans:

In Dreamworks’ Trollhunters: Rise of the Titans, Arcadia may look like an ordinary town, but it lies at the center of magical and mystical lines that make it a nexus for many battles among otherworldly creatures, including trolls, aliens and wizards. Now the heroes from the hit series Trollhunters, 3Below, and Wizards team up in their most epic adventure yet, where they must fight the Arcane Order for control over the magic that binds them all.

Netflix is the world’s leading streaming entertainment service with 208 million paid memberships in over 190 countries, enjoying TV series, documentaries, and feature films across a wide variety of genres and languages. Members can watch as much as they want, anytime, anywhere, on any internet-connected screen. Members can play, pause and resume watching, all without commercials or commitments. 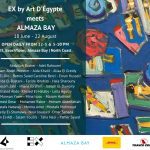 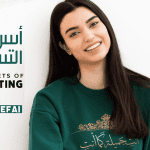