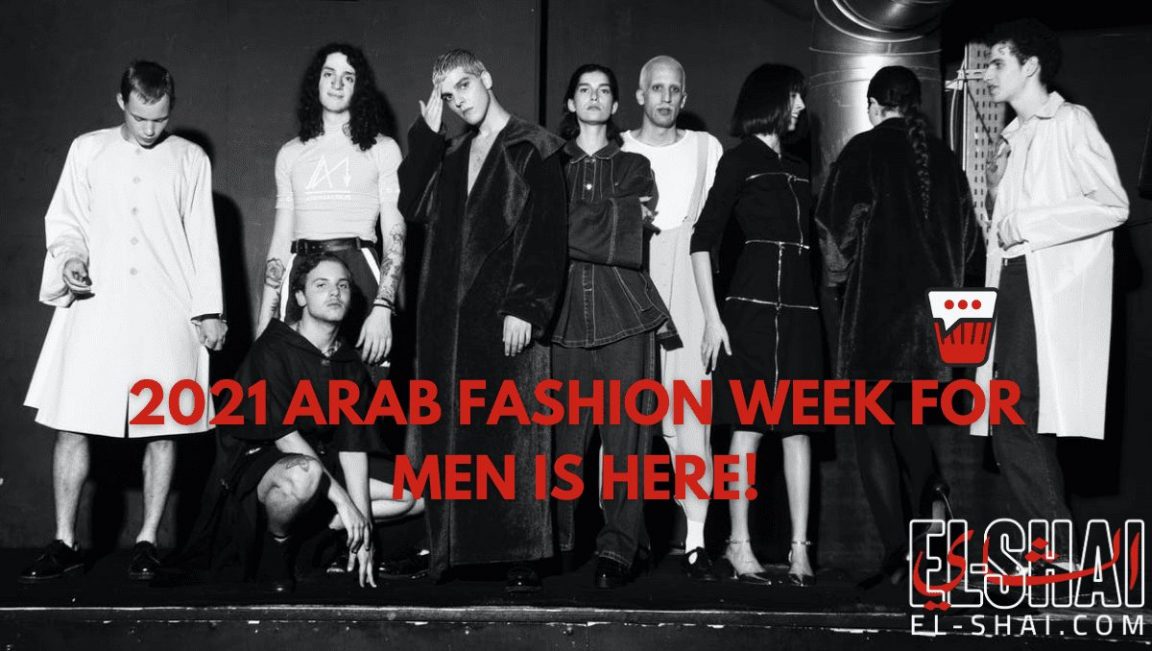 Designer Furne One of Amato Couture loved in Dubai for his ethereal designs, opened the unprecedented event with a fall/winter 2021-2022 collection entitled “The First Temptation”.

Set in the desert, the models all wore white, including lacy hoodies and pants. The traditional dishdasha robe worn by men across the Arab Gulf was featured but revisited with a slit down the front.

“The world around us is changing, so too are attitudes towards fashion, and nowhere more so than in the Middle East,”

“Arab Fashion Week-Men’s presents the breadth of menswear beyond formal attire and streetwear and paves the way for men in the Middle East to embrace a more adventurous wardrobe,” he added.

The council organised the event, which will be broadcast on YouTube for the three day duration, to showcase some 15 regional and international designers, including from France, Britain, Iran and Lebanon.

Also on show Thursday were “Puro Teatro” (pure theatre) creations by Spanish designer Arturo Obegero, including high-rise pants, tops with crinkly waists and others with huge bow ties hanging from the back.

The first day of the Arab men’s fashion week also featured designs by Zardouz, including animal print shirts and pants, as well as others by Anomalous and Boyfriend The Brand.

Based in Dubai, the Arab Fashion Council represents all 22 members of the Arab League and is already behind the twice-yearly Arab Fashion Week, now in its 11th edition.

The council aims at promoting regional designers and the industry across the globe.

According to the Dubai Chamber of Commerce, menswear dominated the UAE apparel sector in 2018, amounting to $12.3 billion in sales.

Make sure you don’t miss out on today’s virtual events of Arab Fashion Week for men:

Presented in partnership with Facebook, Inc. The Arab Fashion Council is inviting viewers across the world to tune in to Instagram’s Live handle @arabfashioncouncil from 28-30 January 2021, view and shop the collections and be part of a moment of history in the making.

“The world around us is changing, so too are attitudes towards fashion and nowhere more so than in the Middle East. Arab Fashion Week-Men’s presents the breadth of menswear beyond formal attire and streetwear and paves the way for men in the Middle East to embrace a more adventurous wardrobe.”

Click here to view the live schedule and read about the designers.

The Arab Fashion Council ©️(AFC) is the world’s largest not-for-profit organization that aims to establish a fashion system (infrastructure) by uniting the 22 Arab countries under the umbrella of creative economy, based on knowledge and production; by making use and sharing collective know-how, experience and resources of the industry. The AFC was formed in 2014 to represent the fashion industry in the 22 Arab Countries and is a trademark registered under UAE federal law. It is funded by industry patrons and commercial sponsors. It leads the industry through creative influence and is strategically taking the necessary steps to position Arab fashion industry in the global fashion economy.

The AFC’s strategic pillars are; economy based on the creative knowledge, made within the Arab Fashion System, reputation, education, sustainability and fashion for humanity.

AFC works to establish a coherent fashion system in the region with an important focus on education and cultural development, an initiative that contributes to the promotion of cultural diversity and support to creative industry, which is in line with activities that UNESCO Office in Doha is also undertaking.

The AFC has redefined the terms of the current luxury market by defining a new term in the fashion dictionary, Ready-Couture ®️, which represents over 70% of the luxury market share.

In addition, the Arab Fashion Council ©️ endorses & coordinates the Arab Fashion Week, which is the main fashion platform that represents the Arab countries, enabling Arab brands to promote their creative work globally.

PROUDLY, THE ARAB FASHION WEEK (AFW) IS THE WORLD’S ONLY PLATFORM PROMOTING THE ‘READY-COUTURE’ COLLECTIONS, WHICH IS KNOWN ALSO AS ‘DEMI-COUTURE’, ‘PRÊT-À-COUTURE’ OR ‘COUTURE-À-PORTER’.

The fourth edition was held from 16-20 May 2017 at The Meydan, Dubai. In partnership with Meraas, the 5th edition of the Arab Fashion Week was held in City Walk from 15-19 November.

In April 2018 AFC organised the first-ever fashion week in Saudi Arabia’s kingdom with the support of the General Entertainment Authority in Riyadh from 10-14 April, 6th edition of the Arab Fashion Week was hosted in Dubai from 18-21 May 2018 at the Queen Elizabeth II cruise.

The 10th, 11th, and 12th editions were hosted digitally in response to the Covid 19 pandemic.

Arab Fashion Week is now considered one of the world’s five most important fashion weeks in the world, as featured in Vogue Italy and other important press. 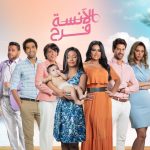 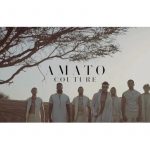