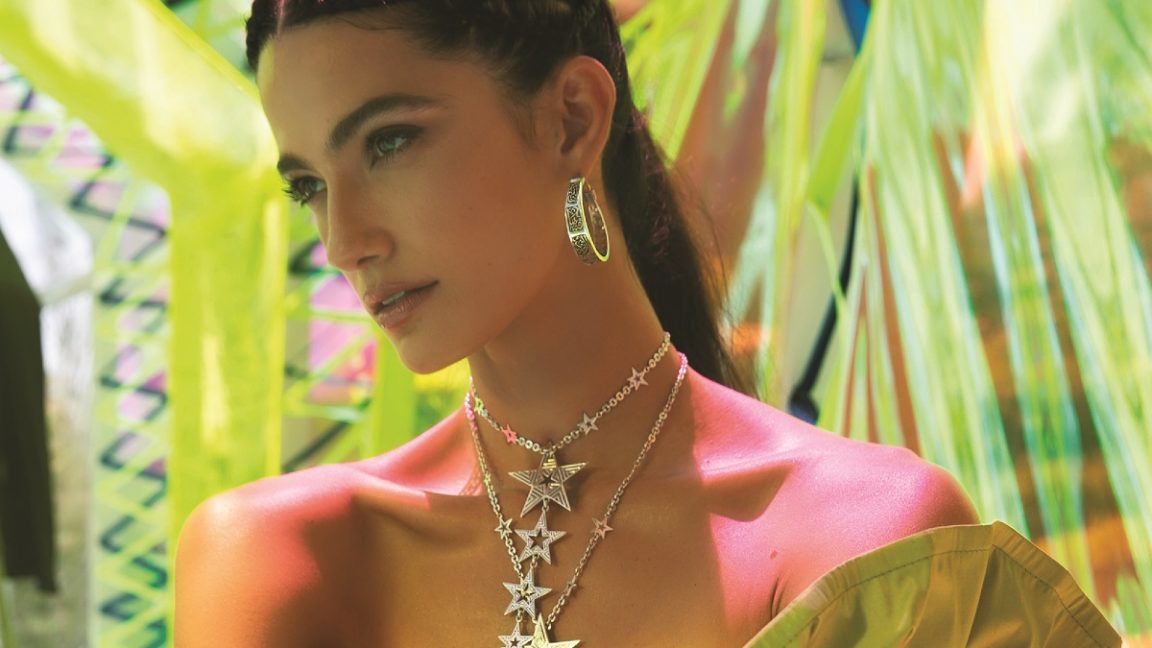 Egyptian actress Tara Emad has teamed up with the celebrated Azza Fahmy Jewellery trademark to be their brand ambassador for the new 2021 summer collection ‘El Nur.’

The visually charged video features Tara Emad as she gracefully models pieces of jewelry from the new collection manifesting the true meaning of the El Nur (The Light) collection that radiates positivity and invites prosperity and protection. El Nur’s (The Light) collection is all about inspiring others to keep looking ahead and following the light to the new adventure that awaits them.

Before starting her acting career, Tara starred in several commercials. In 2010, she entered the Miss Global Teen pageant, becoming the First Runner-up, and won the title of the Queen of Africa. Additionally, she graced the cover page of a plethora of high-end magazines, including Vogue Arabia, Emirates Woman, EniGma, Sayidaty, and Jamalouki. 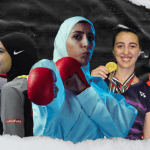