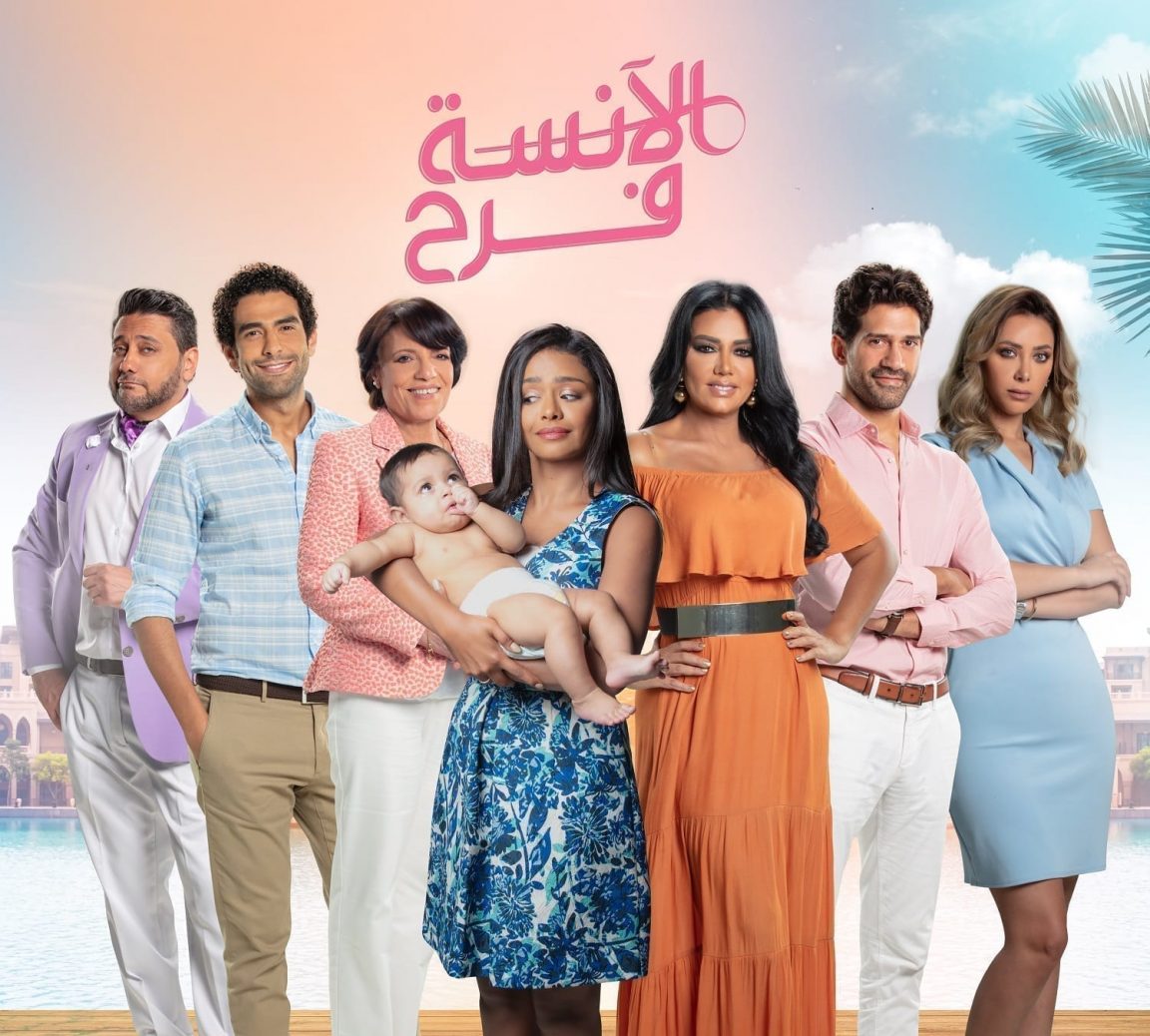 After its huge success on Shahid VIP platform, the drama series Anesa Farah returns in its second season to the television audience, as it will be launched exclusively on MBC4, starting February 7th.

S Productions, the production company behind Anesa Farah in all its seasons, has published a teaser video on its official Facebook and Instagram pages to remind and recall the audience of the season one events.

When broadcasted on Shahid VIP platform, the series garnered many positive reactions from the fans, such as:

#Anesa Farah, pins you in your place from the first scene.

And when it comes to Farah’s (Asmaa Abu Al-Yazid) relationship with Shady (Ahmed Magdy):

#The most important thing in the series, is Shadi’s relationship with Farah.

On the other hand, many publications praised the performance of the star Asma Abu Al-Yazid and how much of light and “the girl next door” she was during the whole series.

In its second season, the series resumes events after Farah giving birth to her first child due to a wrong microscopic injection, revealing also to the audience the secrets that lie behind the hotel run by Shady Wahdan, especially after Tarek’s attempts to trap him because of his marriage to his previous fiancée. It also reveals that the wrong insemination was not Shady’s!

Anesa Farah, a series produced by S Productions, owned by Sally Wally, is the Arabic version of the popular American Telenovela series Jane The Virgin. 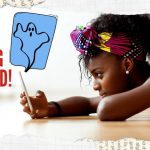 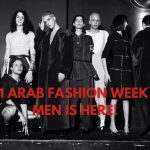