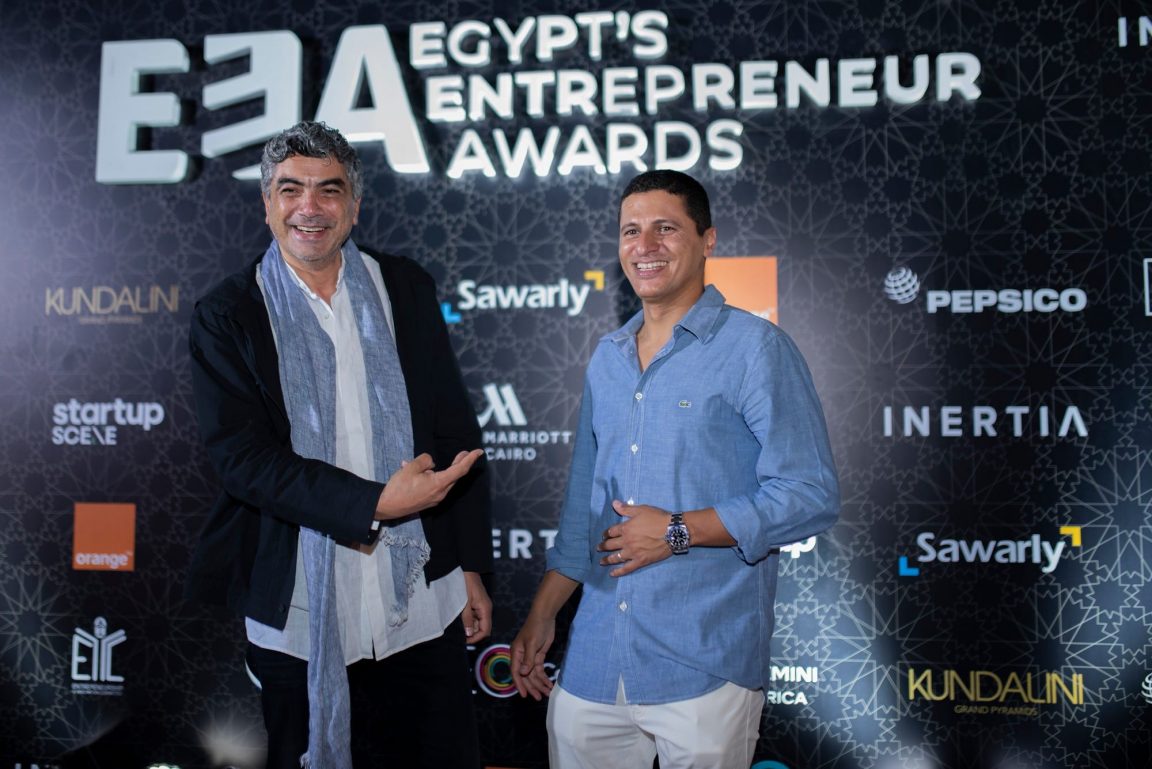 Last night on May 5th, 2021, we had the chance to attend one of, what we believe, the best entrepreneur networking events in a while.

Why do you ask? Mainly because we were in an environment where people want to support one another rather than brag about their last seeding round.

The event, #PeopleOfNow sohoor, was a part of Egypt’s Entrepreneur Awards (EEA).

The selected jury announced the finalists for the 18 awards of the EEA.

The event was attended by the EEA advisory board, jury members, finalists, and some of Egypt’s finest VIPs, and of course, the media.

We previously announced Egypt’s Entrepreneur Awards (EEA), an award ceremony aiming to acknowledge the state’s brightest entrepreneurs across various industries, and yesterday we got to attend the finalist’s announcement.

A little brief about the awards; it’s created by I-EVENTS, founded and managed by Amr Mansi, in line with Egypt’s vision to support entrepreneurship as one of the drivers of economic growth.

This event aims to honor the achievements of rising entrepreneurs who have established themselves as leaders in their industries. These inspiring entrepreneurs are starting and creating a solid platform for the greatest minds to meet.

The nominations were presented to and evaluated by jury panels comprising at least three top industry experts that the advisory board has meticulously selected.

We had the chance to chat with some of the finalists and jury members, and even Amr Mansi himself, to learn more about the awards, the judging, how people agreed to join, and everything in between, starting with Amr Mansi, founder of I-Events, and asking him about the reason behind the Egypt’s Entrepreneur Awards (EEA).

“We wanted to make an event that sheds light on already well-established business in Egypt. We want them to inspire others and to be celebrated.

More importantly, we want to have space where everyone can meet, from the advisory board to judges to the finalists. These meetings will open opportunities for collaborations, as well as opening doors to new business and startups.”

What’s interesting about the finalists is that most, if not all, nominees are already well-established names.

From Ayman Baky, who’s somewhat of a legend in the hospitality world, and Aly Mazhar, who might have changed the look on fitness in Egypt (Stay tuned for the full interview with these two finalsits).

We had to ask Mansi how they were able to convince participants to join.

“The biggest challenge was to convince people to compete when they are already well established. But luckily, they agreed, and we managed to have Egypt’s most prominent entrepreneurs under one roof.

Our dream was to have an award ceremony where people would not know who will win, and I’m thrilled this is happening because we have a strong shortlist.”

Egypt’s Entrepreneur Awards (EEA) will be taking place on June 12th, 2021, and below are the finalists of the event:

Young Entrepreneur of the Year

The advisory board includes:

Stay tuned for more interviews with the jury members, and finalists! 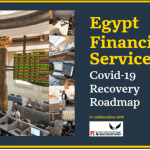 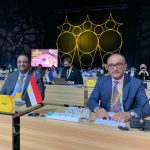