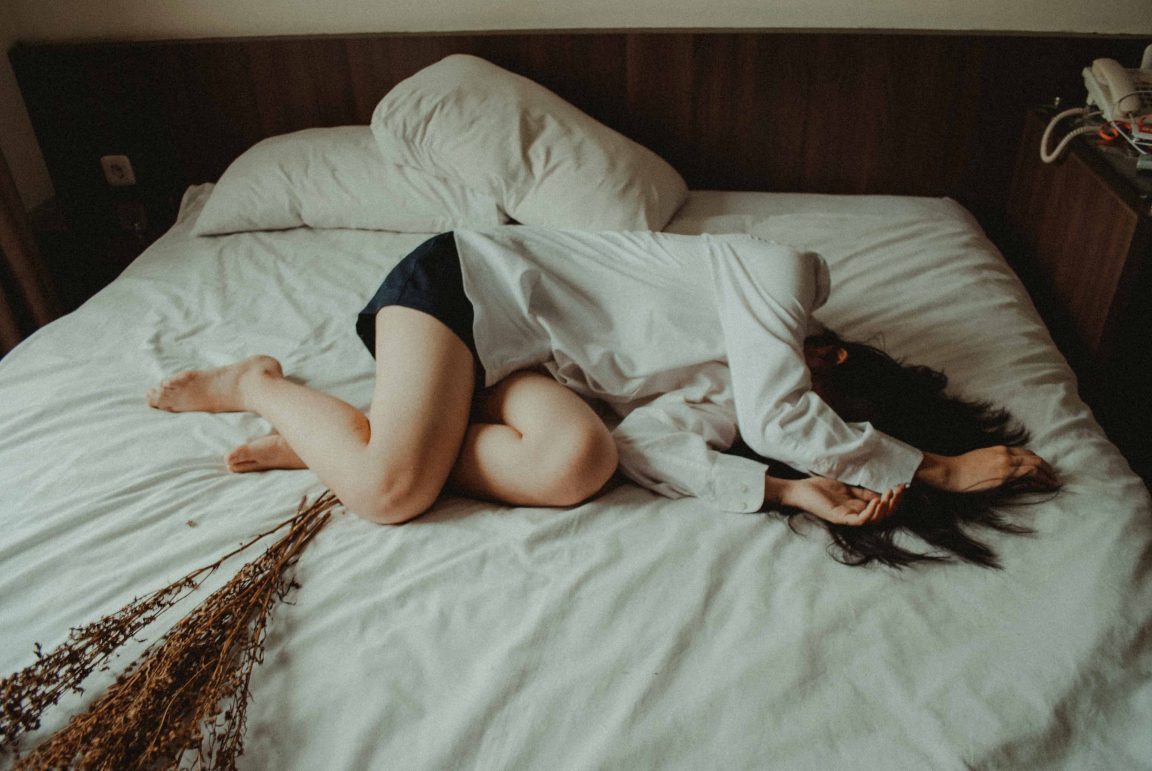 Getting dumped always sucks, no matter what the reason is. You end up not just getting hurt of a breakup, but you do that while taking a hit right in the ego! Getting back on your feet and deciding to move on, however, isn’t easy.

There are several challenges that one faces getting over the pain of a breakup. While you’re the one who was left, you can sometimes feel guilty when you attempt to move on. How does that even happen?

If the breakup wasn’t your fault, why would you feel guilty?

I remember having a friend telling me this, and for years I always found it extremely bazaar – until it happened to me.

Went from casual dating to a relationship, and just after a couple of months – maybe even less – I was dumped.

Before that, everything was going well for a new relationship. I made a lot of effort. I wanted it to work. And in only a matter of days, things started to get weird, and when I asked if it was all okay, it turned out that it wasn’t and he wanted to break things off.

I heard the dreaded words of “it’s not you…it’s me”.

The words that you have to react sympathetically when you hear because they follow it with a whole rant about how they have issues. At the same time, you don’t get any closure—no “feedback” to learn from the experience.

I understood where he was coming from, though, and I even felt bad for him. I’m not going to lie; I tried to fix things. But I reached the point where I knew that it wasn’t going to work out. I needed to move on.

But I couldn’t. I felt like I was the one abandoning him.

I felt guilty for moving on.

It was then that I remembered my friend who told me years ago that she felt guilty for moving on after getting dumped. It felt like karma just hit me in the face for belittling my friend’s feelings.

As a person who doesn’t like dealing with emotions, I had to make the uncomfortable decision of trying to understand why I feel guilty. I decided to use my feelings to know why I feel guilty and use logic to get over the feeling.

Everything more or less revolved around the idea of giving up on him. I felt horrible for doing this. I kept asking, will he be okay? Will he find comfort somewhere else? With someone else? Is the person he’ll later date going to be good to him? Will he manage to sort the issues that lead to our breakup?

They’re all fair questions. However, it’s none of my business, and I needed to understand that.

Am I giving up on him? Definitely! But that’s how it should have been since day one after the breakup!

The harsh reality check that I needed was that he is better off without me. He’s a sane adult who chose to leave me. Even if the decision was hard for him, or he felt bad doing it, it was still the right decision.

It was stupid and selfish of me to think that his decision was anything but the right choice for him.

The guilt comes from not wanting to accept the fact that people can be okay without us.

His issues became only his the minute he decided to leave.

His future is his responsibility, not yours.

It’s important to remember that moving on doesn’t mean leaving your ex behind. Your experiences and time together will still move on with you. They will always remain a part of you and a part of your life. Sure, it’s not in the way you wanted, but it’s enough to make you kill all the guilt you have when moving on. 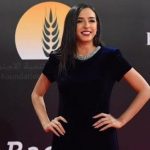 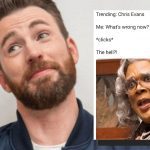