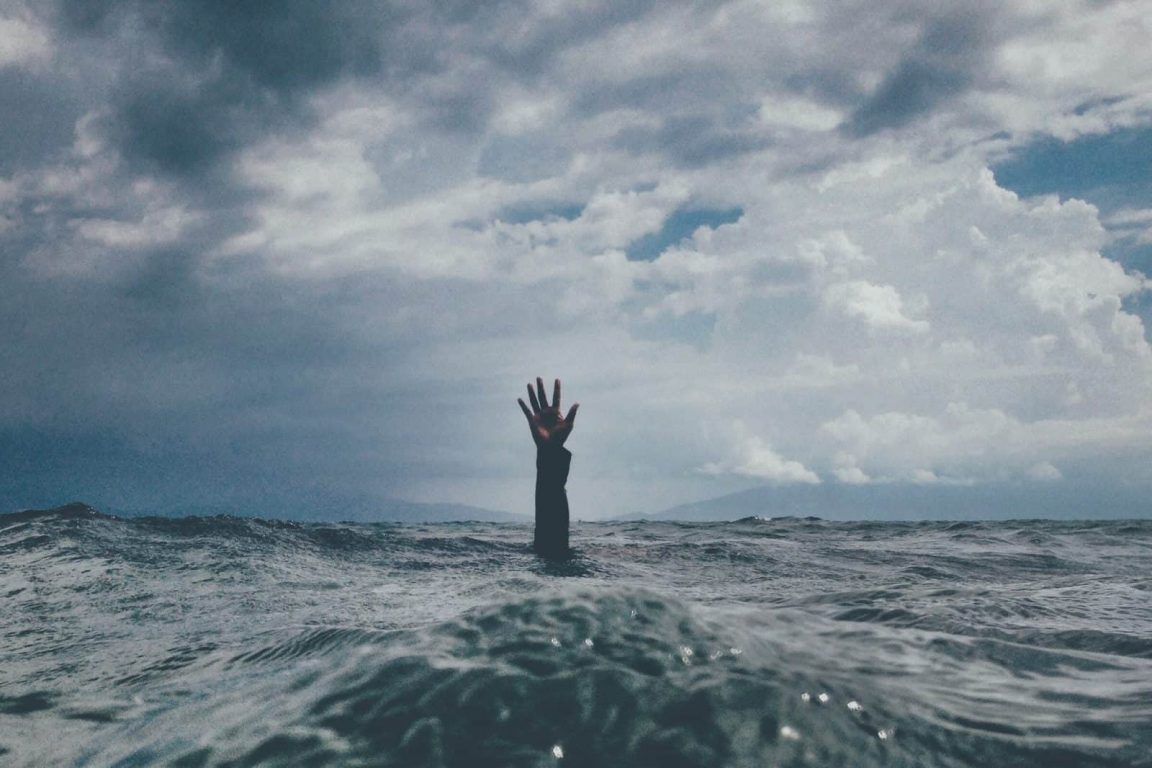 Today, the 10th of October, 2020, is World Mental Health Day. As the Editor-in-Chief, I wanted to let the platform take part in it and thought of tens, maybe even hundreds, of ideas. After weeks of thought, I decided not to make an elaborate campaign, but rather speak from the heart.

I’m 29 years old and have been struggling with mental health since I can remember. When I was younger, I struggled with bulimia and anorexia, anxiety, especially social anxiety, depression, and so much more that I don’t even have names for.

I went to several doctors, and I never got a proper diagnosis. I was prescribed medications with no explanation as to why I should be taking them. I was even told to “pray my depression away.”

Heck, someone gave me two medications that don’t work together, and my jaw clenched so bad, a cut a part of my tongue and broke a tooth. I had to go to two emergency rooms in two different hospitals to get it sorted.

My journey with mental health was hard.

It reached a point where I had a legit phobia from any mental health doctors. But after Covid-19, however, things got so bad and I needed to get help.

I made a post on Facebook asking friends to recommend me a doctor’s name, and several people recommended this guy that was very close to where I live. I had nothing to lose, so I went.

In our first session, I was officially diagnosed with Borderline Personality Disorder (BPD), which put everything into perspective.

My journey with mental health finally had a destination.

By definition, BDP is a mental health disorder that impacts the way you think and feel about yourself and others, causing problems functioning in everyday life. It includes self-image issues, difficulty managing emotions and behaviour, and a pattern of unstable relationships.

I remember the first day of my official diagnosis. I broke down.

While I knew that there was a high possibility that I was living with BPD, having the label put on it was terrifying. I looked at the negatives—the number of suicide attempts, the struggle of forming relationships, the useless efforts of even keeping a job, let alone start my own business as I did with El-Shai.

I cried a lot that day. It was the lowest point of my life. I remember taking Xanax, which my psychiatrist prescribed for only emergencies, and it somehow made me feel worse.

I thought this was the end of my path.

I was already suicidal, but this took it to a whole new level.

At that time of my diagnoses, I was done working on El-Shai and it was ready to get launched. But I kept postponing the decision while making the dumbest excuses.

Besides the pressure of starting a business, I was dealing with a breakup that left me to feel worthless, and Covid-19 depression, and anxiety. I had no energy in me for anything, even though I was already in too deep, and had writers already working and depending on me.

After hours of struggling to sleep, I finally slept and woke up the next day feeling calm. It was the calmest I’ve ever felt.

It was probably the Xanax hitting me, but I felt safe in my own head.

There was finally a reason for all my struggles in life, and it’s time to get it fixed.

In just a few days, I had the motivation to launch El-Shai, and I did. Granted, it’s not the best platform on the planet, but I believe it’s already going great.

Since then, I’ve been taking my medications, seeing my psych, motivated to work, over the ex, and just have the will to live again.

The reason I’m sharing any of this is that maybe just one person could read this and get motivated to go and seek help too. Even if you’ve had a bad experience before, keep pushing till you find someone that will help you.

I started my journey when I was 15, which was 14 years ago. Smartphones didn’t exist, Facebook was still new, Instagram didn’t exist, and the internet wasn’t as accessible.

Things are no much easier.

Just through your phone and on Facebook, you can seek help and get guidance on what to do. There’s literally a whole centre on Facebook now dedicated to just that!

Facebook is working with its partners such as “Mahadesh Aly” and “Mesh Lewa7dak” from Egypt, Embrace as well as communities like Teach for Lebanon in Lebanon, to raise awareness around mental health.

You’re normal, and you will be okay. And please remember, our platforms are a safe place for everyone. If you need to share your thoughts, ask for help, or just someone to talk to, reach out to us. We’re people behind the screens, and we all care. 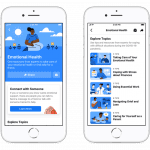