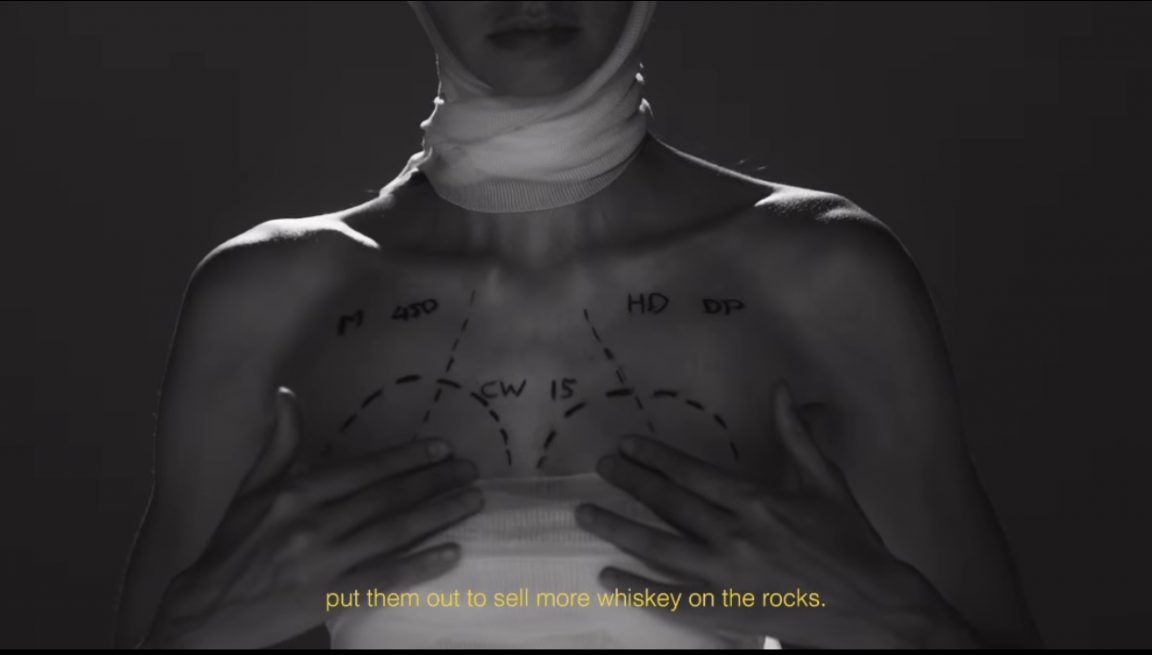 As most of us know, October is Breast Cancer Awareness month, and Egyptian filmmaker Batool Al Daawi released a creative short film for breast cancer awareness like no other. However, while it was filmed in 2018, it only saw the light this October.

This short film is special and inspiring because it tackles an important and deep message about women and their breasts and goes beyond addressing breast cancer. Through the voice narration of the film and the models’ body movements and expressions, the film portrays the idea that women’s breasts are more than just sexual objects that media and society tend to perceive and tell you what you should do with them. And most certainly, they are more than just a shape and cup size.

The film’s script was written by the multitalented Nada Ayob, and featured several models and voice-over talents, including actress Razan Jammal.

The film’s director Batool Al Daawi is an acclaimed photographer who worked with some of the most acclaimed fashion names in the scene. Her consistent depicture of fashion, art, and portrait photography has cemented her reputation in the regional industry. Batool’s work has been featured in multiple publications and advertisements, showcasing some of her best work with Arab celebrities, fashion designers, and international brands.

We reached out to the director Batool Al Daawi to hear more from her about this project and what her vision was for it.

I wanted to raise awareness, for sure. I always thought that, as Arabs and Egyptians, we were brought up with a lot of fear regarding cancer. We even sometimes do not say the word cancer. As for women, they are very well aware of breast cancer, but very few get checkups.

The film’s main message is to raise awareness and talk about the breast as a body part, how it’s seen and used, and what it means to everyone.

The media and fashion industry often expect how a breast should look and what to wear. It’s all forced. To highlight of that, the film explores this idea:  if this body part is so important, so controversial, does all that it does, then just take care of it because that’s what matters.

The film stands out for us because it’s artistic, brave, and, more importantly, not just another PSA about getting checked. So, of course, we asked Batool about the creative vision for the film.

I didn’t want it to be just another medical awareness campaign that people see all the time; I wanted it to strike, to get the attention of people, to actually think of getting checked. It speaks for all women and all the experiences that we all go through, how it’s all imposed and forced and how we feel towards it.

I also wanted to highlight the issue of fashion and media and how they impose shape and size standards. That’s why I wanted to use bustiers, cone bras, and clothes with different cuts from the side and the front.

Let’s remember to cherish that part of our body and realize that it’s more important than the superficial image media tries to sell. And as the outro of the video says, “Breasts matter. In more ways than one. Get that breast cancer check done.” 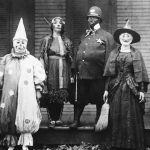 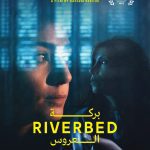