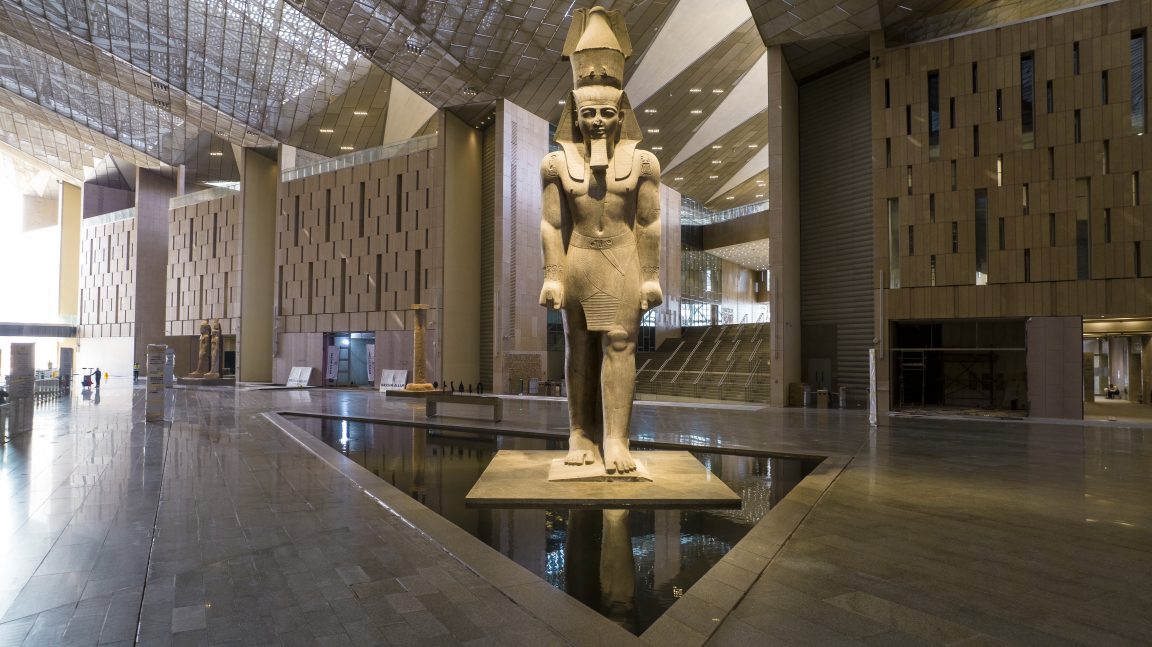 Today, the Grand Egyptian Museum announced that it will host limited events and group visits to some areas in the complex, to test site readiness and the visitor experience. This comes ahead of an operational trial phasethat will be announced in due course.

Located just two kilometres from the Pyramids of Giza, the new museum complex occupies a total land area of 500,000 square metres and is home to the world’s largest archaeological collection. Situated between the ancient Great Pyramids with its rich history and the modern city of Cairo, the Grand Egyptian Museum is a portal to the past, present, and future of Egypt.

The Grand Egyptian Museum was designed to showcase the largest most comprehensive collection of ancient Egyptian antiquities, as it houses thousands of unique artefacts dating back thousands of years. The museum complex reflects the great diversity of Egyptian history and culture, offering its visitors an enjoyable and enriching experience, blending creativity and knowledge, culture and entertainment, education and research, and many other offerings, allowing visitors to learn more about Egypt’s rich past and be part of its promising future.

The museum showcases ancient Egyptian civilisation, starting from the first artefact that visitors encounter in front of the museum, the one-of-its kind Hanging Obelisk, which leads visitors to the vast Grand Hall. In the Grand Hall the over 80-ton Statue of Ramesses II greets visitors as they embark on an exploration of Egypt’s ancient and majestic history through thousands of extraordinary artefacts. Visitors will also get to see the entirety of the King Tutankhamun treasure reunited for the first time since the discovery of his tomb.

It is worth noting that the Grand Egyptian Museum includes: a Children’s Museum, a temporary exhibition space, a library, an education centre, and a state-of-the-art conservation centre. Another section will house office spaces, an auditorium, a conference centre, retail space, food and beverage options, and fine-dining restaurants. Outdoor spaces will include the Sculpture Garden, Palm Garden, and the uniquely designed Terrace Garden. 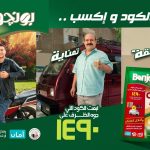 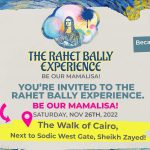