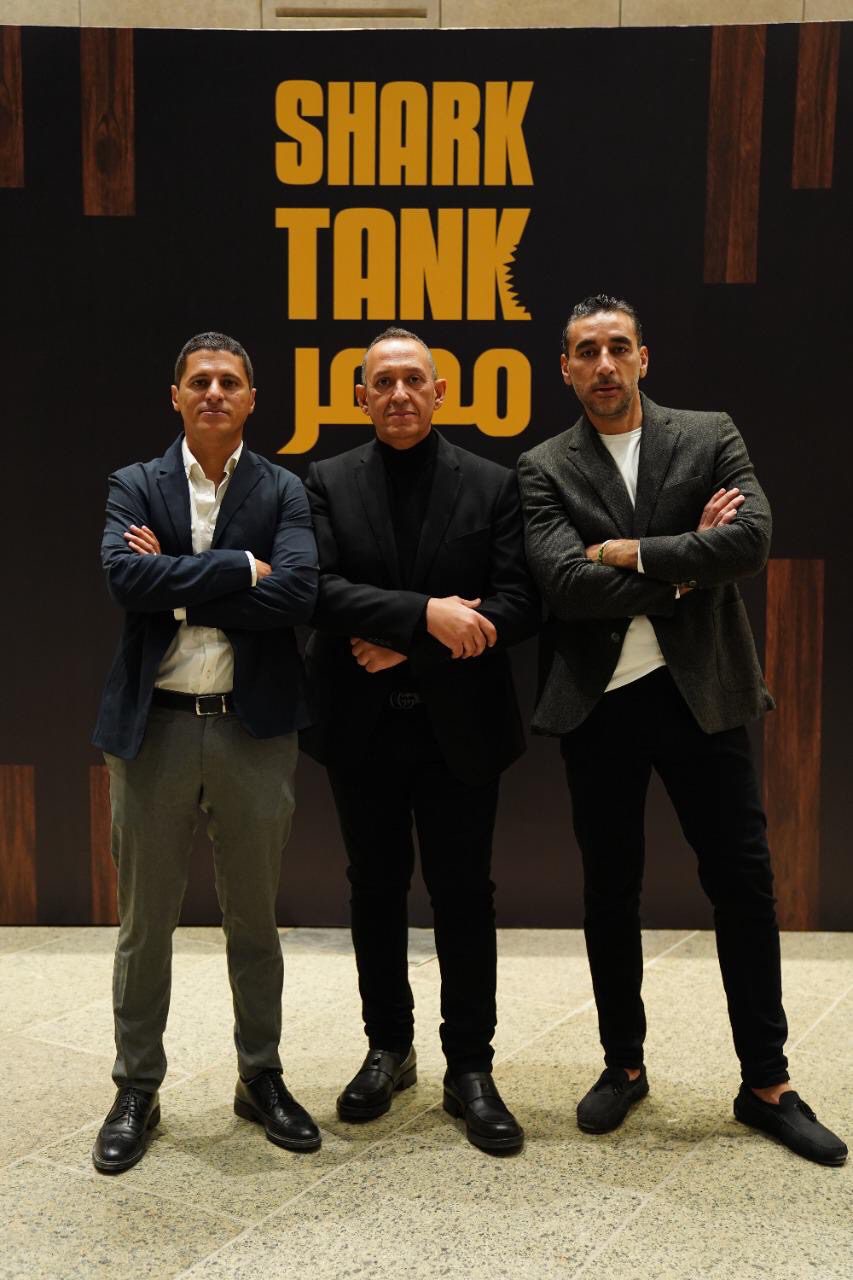 Shark Tank, the #1 global entrepreneurial reality TV show, will be launched in Egypt in partnership between IMP and Sony, the owner of the show’s original format; and United Media Services. The TV Show will be launched under the auspices of the Ministry of Communications and Information Technology, as a part of the State’s and MCIT’s support for the entrepreneurship and startup ecosystem in Egypt.

The announcement came within a ceremony held on December 17th at the Grand Egyptian Museum in the attendance of H.E Dr. Amr Talaat, Minister of Communications and Information Technology; Amr El Fekky, CEO and Managing Director of United Media Services; Gamal Salah, co-founder and CEO of POD Egypt; Ahmed Luxor, co-Founder, and CEO, IMP. The prestigious event was also attended by Amr Mansi, co-Founder of IMP and CEO, IEvents, along with members of the Board of Directors and advisors of IMP namely, Yasser Abdel Maqsoud, Chairman of the Board of Directors, Abdel Maqsoud Group; Mohamed Khamisi, Advisor to the Board of Directors, Redco Construction; and Islam Darwish, entrepreneurship and venture capital expert.

The prestigious event witnessed the announcement of the launch of Shark Tank’s first season in Egypt. The TV show, which will be aired exclusively on CBC and WATCH IT in January 2023 is the world’s most popular entrepreneurial competition show and will be brought to you by Vodafone Business and the official real estate partner, Madinet Nasr for Housing and Development-MNHD.

Dr. Amr Talaat, Minister of Communications and Information Technology, affirmed the Ministry’s support for progressing the entrepreneurship ecosystem in Egypt. His Excellency stressed on establishing effective partnerships as a vital pillar in the development of this ecosystem that comes as a part of the sector’s strategy. He added that one of this strategy’s key pillars is driving creativity and innovation in digital technology, through a number of programs and projects, the most prominent of which is Digital Egypt Innovation Hubs “Creativa”, located across Egypt. His Excellency explained that Creativa provides incubation and acceleration services for startups and works on developing their capabilities to promote an entrepreneurial culture aiming to establish 30 hubs nationwide.

Moreover, the minister explained that Egypt is witnessing a boom in its entrepreneurship a startup ecosystem, stressing the Ministry’s keenness on utilizing all its capabilities to create an environment supporting the growth of startups, attracting foreign investments, and stimulating innovative thinking among the youth.

The ceremony witnessed the announcement of the sharks, who will act as jury members, and will seize opportunities from the Show’s participants. Shark Tank sharks include Ahmed El Sewedy, President and CEO of El Sewedy Electric; Ayman Abbas, a businessman who founded the Egyptian Chinese Drilling Company, the Head of 5 enterprises, and currently holds the position of Non-Executive Chairman of Rameda, a leading Egyptian pharmaceutical company. Moreover, the list of sharks includes Mohamed Farouk, Chairman and CEO of Mobica Designs; Abdullah Salam, CEO and Managing Director of Madinat Nasr for Housing and Development. The list also encompasses Hilda Luca, Founder, and CEO of MITCHA, the leading online shopping platform, bringing a new culture of fashion to Egypt with 20 years of experience in marketing and management; and finally Mohamed Mansour, Co-Founder and CEO of Infinity Solar and Infinity Capital Investments, Managing Director of McDonald’s Egypt, Member of the Board of Directors of Mantrac Group, Mansour-Maghraby Investment and Development Company (MMID), and Vice Chairman of the Board of Directors of Palm Hills Development.

Shark Tank is a business reality TV Show aims to discover the next successful (and possibly wealthy) entrepreneurs, inventors, businesspersons, creators and innovators with the best ideas for business and startups across all segments, and are looking for an opportunity to start their projects or maximize their own investments. Participating ideas are selected depending on the attractiveness of the pitch or the idea presented by the participants. The chosen projects will be funded by a group of the most powerful Egyptian investors. The TV Show was produced in 46 different countries with 14 seasons in the USA, to become the world’s #1 business and finance TV show. The entrepreneurial-themed reality TV show acquired a multi-Emmy Award for its outstanding idea and its contribution to discovering entrepreneurs and offering real opportunities. The show’s contributions amounted to $600 million in various projects. 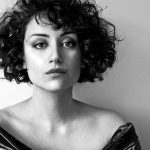