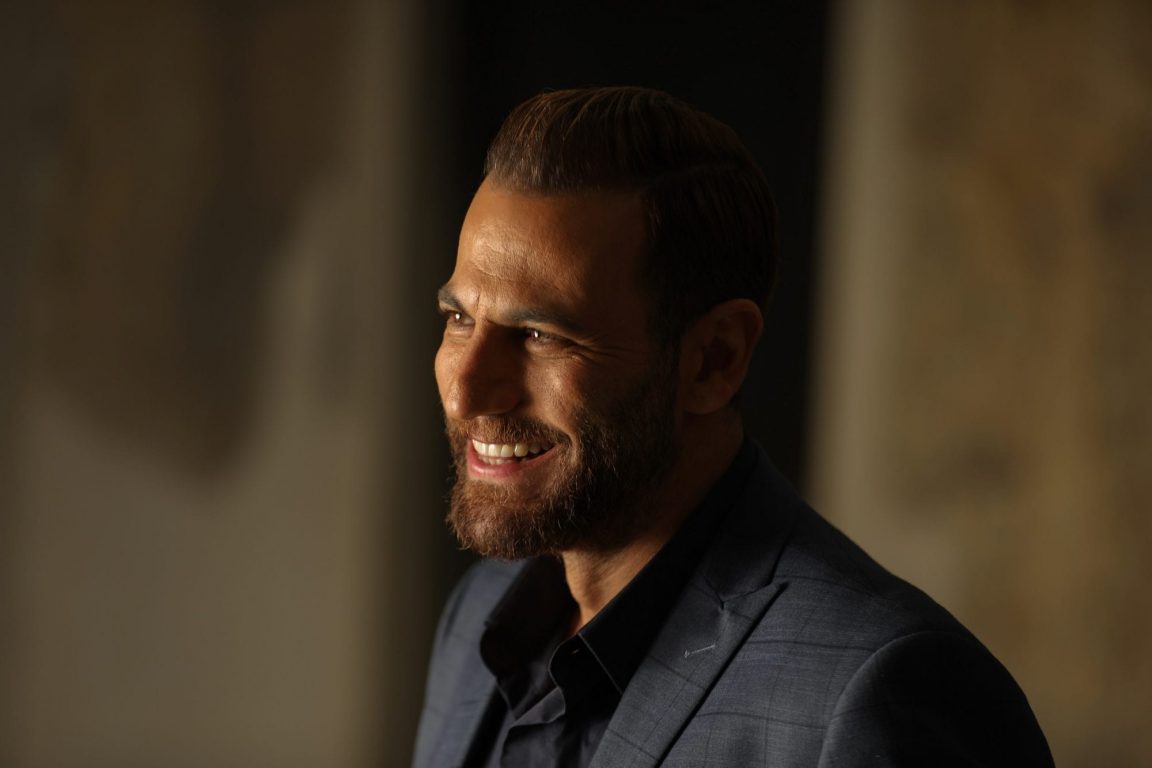 Lebanese star Nicolas Mouawad is preparing to film his role in the series “Ala El Helw w Al Mora” during the coming period.

The series will have 60 episodes and produced by MBC. It is scheduled to be released in the autumn 2021 season.

The romantic comedy series revolves Ryan, who arrives in Lebanon after five years in London to get married, but a surprise from the past appears that disrupts this marriage a lot.

Nicolas recently returned from Australia, where he was filming his role with Oscar-winning American director George Miller.

George Miller directed many influential films such as Mad Max, The Witches of Eastwick and Happy Feet. 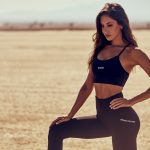 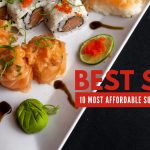