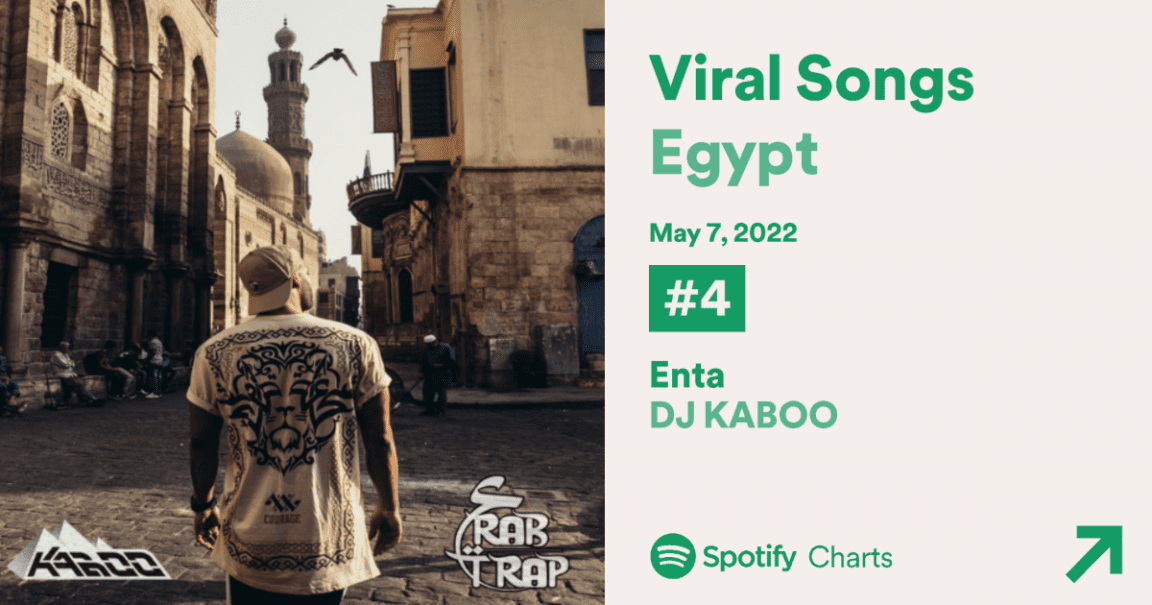 Since its release, Marvel Studios’ latest live-action series Moon Knight has been celebrated by the region for paying tribute to Arab artists and composers from both the past and present-day, introducing Marvel fans to timeless classics and some of today’s biggest movers and shakers in the Arabic music scene.

The Disney+ original series follows the story of Steven Grant, a mild-mannered gift-shop employee that becomes plagued by blackouts and mysterious memories of another life. After one fateful encounter, Grant discovers that he has Dissociative Identity Disorder and shares a body with Marc Spector – a former mercenary and the ruthless avatar of Khonshu, the Egyptian god of the moon and vengeance.

To take fans along on Spector’s journey and connect them to Egypt, it was essential to spotlight top Egyptian creators to ensure an authentic representation of the country’s culture and identity. An extensive roster of top Egyptian talent worked both in front of and behind the camera as part of the mission for authenticity led by director and executive producer Mohamed Diab, who is now the first Arab director to release a Marvel project.

Currently based in L.A, Diab, who was behind writing a string of hits, such as El Gezeira, and directing acclaimed titles, such as Cairo 678 and the Cannes-bowing Clash, directed four of Moon Knight’s six episodes as the lead director on the project. Diab aimed to avoid the stereotypical and cliche portrayals of his country and its people on screen. By listening to the series’ music, viewers get a taste of this authentic representation further.

One of the original series’ most renowned musical talents is Egyptian composer Hesham Nazih. With over 20 years of experience in composing music for TV series and movies in Egypt and the Arab world, including movie hits like the Blue Elephant and the music composition of the Pharaoh’s Golden Parade ceremony, Nazih gives Moon Knight a unique flavour by infusing the power of an ancient Egyptian god and the conflicting identities of Marc Spector, which exist in one man.

Commenting on the music selection, Diab, said, “Arabic music is a rich gold mine. Featuring it on the biggest platform in the world through Moon Knight created a cultural phenomenon that we could’ve never dreamt of. Consulting producer Sarah Goher handpicked the trending tracks that not only served the story, but appealed to a global audience. Bringing Hesham Nazih’s musical genius was a no brainer.  The moment we heard the Pharoah’s Golden Parade, we knew he was exactly what the show needed.”

Since the beginning of Ramadan, Hesham Nazih’s officialMoon Knight score rose by 2000% in streams on Spotify and is amongst Egypt’s top 20 most-listened-to tracks outside of the Egyptian market. Listeners also jumped in on the action, creating more than 6,071 Moon Knight-related playlists on Spotify to date.

With that in mind, Spotify took a closer look at the listening trends related to Moon Knight throughout Season 1 —whether through fans expressing their love for the show in the form of themed playlists or artists enjoying a boost from their work being featured on the series.

Since Moon Knight, the work of Egyptian Arab Trap founder and producer DJ KABOO has taken Spotify listeners by storm in the Middle East and around the world.

When the Dubai-based DJ sampled Abdel Halim Hafez‘s “Khosara”, one of Egypt’s greatest hits, in his signature track “Arab Trap – Made in Egypt“, on episode 1, Spotify witnessed a whopping rise of 670% in streams for the track during the week it was first featured on the episode, with most streams coming from the US, India and the UK.

A similar reaction happened with Kaboo’s “Enta“, which samples and precedes Warda’s “Batwanes Beek” in the third episode, and streams increased by 5,345%. “Enta” remains one of the top 5 songs on Spotify’s Viral Songs Egypt chart and is Egypt’s third most-streamed song outside of Egypt based on streaming data from the last 30 days.

The original track by Warda also gained popularity with listeners in Egypt, France, and the US, leading to a dramatic 120% increase in listening in the same week it was first aired on the series.

The genius of Moon Knight’s soundtrack comes from the fact that it brings nostalgic tunes that are still very much a part of today’s Arab youth culture, songs cherished by younger and older generations alike. For example, take Legendary Egyptian star Nagat’s classic hit titled “Bahlam Maak“; within the first week of the show airing, streams for the song saw an incredible 347% increase globally.

Episode 3 featured music by the all-time icon of romance, Abdel Halim Hafez, whose song “Shagahalony” also increased by 3,374% in streams during the same period.

In episode 4, “Saat Saat” by Lebanese legend Sabah made a comeback with over 100% increase in streams as the main characters drove through the desert with the song playing in the background.

Not only does the Disney+ series revive songs from the past, but it also celebrates today’s biggest Egyptian creators. Ahmed Saad hit the global stage with his 2021 collaboration with Mahraganat stars 3enba and Double Zuksh in “El Melouk“, which played during the end credits. So it is not surprising to see that “El Melouk” is now Egypt’s top exported song on Spotify, with 89% of streams coming from outside the Egyptian market.

“Salka“, by Wegz and Hassan Shakosh, also enjoyed a 136% lift upon getting featured in the felucca scene from episode 3.

While Moon Knight will be available to stream in the Middle East starting June 8th, exclusively on Disney+, Marvel fans can now enjoy the full original soundtrack by Hesham Nazih on Spotify.

Spotify transformed music listening forever when it launched in 2008. Discover, manage and share over 82 million tracks, including more than 4 million podcast titles, for free, or upgrade to Spotify Premium to access exclusive features for music including improved sound quality and an on-demand, offline, and ad-free music listening experience. Today, Spotify is the world’s most popular audio streaming subscription service with 422m users, including 182m subscribers, across 183 markets. 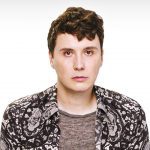