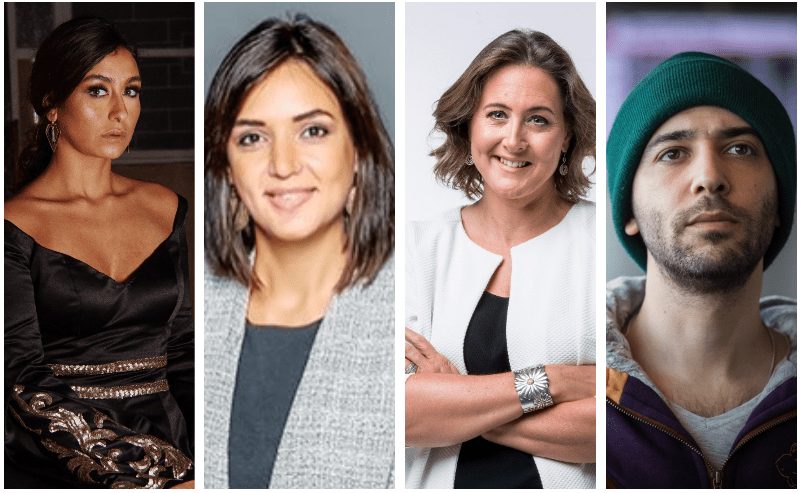 The jury members list for DS Awards 2021 also includes; Amanda Turnbull, the co-founder and CEO of Amanda Turnbull Associates; and Deema Maghalseh, the film lecturer at Middlesex University in Dubai. The awards will be held in a face-to-face format in March in Dubai.

In September, Digital Studio magazine chose star Karim Kassem for the cover of its issue where he talked about the experience of producing his first short film entitled The Ditch. He also discussed the film industry in the Middle East and how we can produce films in alternative ways that encourage young people to go through the experience without the need for huge budgets.

Digital Studio Middle East is the region’s leading information resource for the film and TV production and broadcast industries in the MENA region and North Africa.

Most recently, Karim took part in two seasons of the TV series Kingdom of Satan, and the TV drama Lama Kuna Soghayareen (When We Were Young) that was aired last Ramadan. A number of Karim’s works are streamed on NETFLIX, including The First Line, Sawah, EXT. Night, and Awkat Faragh (Spare Times). 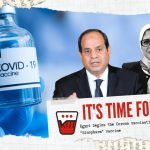 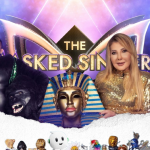