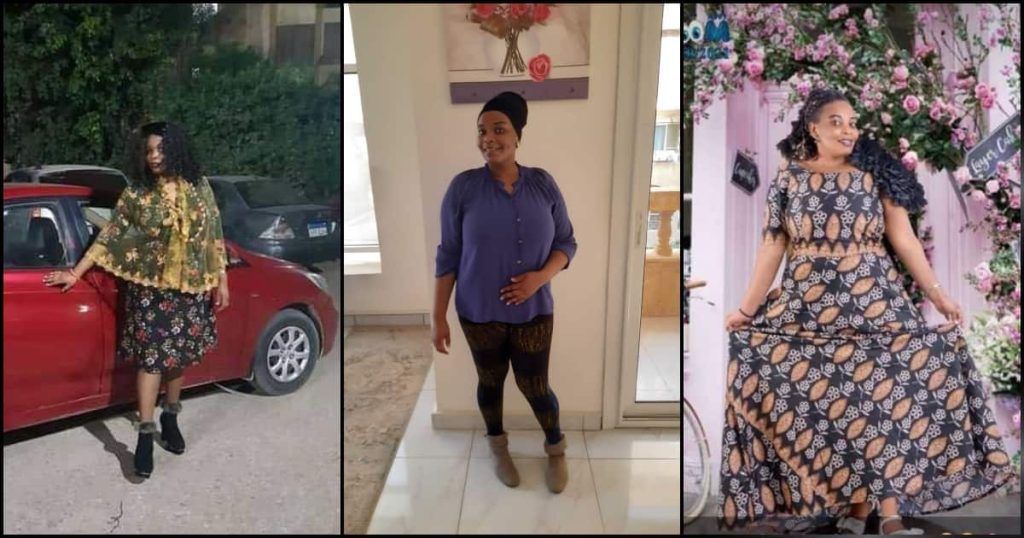 According to Kenyan press and sources, Grace Wangui, a 32-year-old  Kenyan domestic worker, allegedly got killed after being hit on the head by her employer. She was subsequently thrown down from the building’s 13th floor, where she died.

On Wednesday, September 14, Grace Wangui reported to the house, and she complained about the man’s son to her agent, saying he was bothering her and complaining a lot.

The old man’s family responded by saying the son would be leaving in a few days and that Wangoi should be patient. Wangui did not complain again until the following evening when she sent several voice messages to her agent and tried calling her, but the agent was asleep and did not hear her phone ringing.

Later, The agent woke up in the morning to disturbing messages from Wangoi and Wangoi’s husband, saying her phone was not going through and wondering what might have happened.

The agent then received a message from her driver saying that the older man’s family was asking for Wangoi’s passport because she had died.

A family member also revealed that the employer’s son had made sexual advances toward Wangui, and he turned violent when he got rejected.

“The report reaching us is that the (son) wanted to sexually assault my sister, and when she refused, he picked a metal or log and used it to hit her in the head before throwing her body from the 13th floor”

Said her brother while fighting tears.

The family is now seeking the state’s help repatriating the body to Kenya for burial.

For years, Kenyan domestic workers who work in the MENA region have been seeking help from the Kenyan Government and the host country to improve their working conditions.

The Kenyan press and people are now discussing Wangui’s case and demanding justice from the government. We hope that Wangui’s family can gain justice for their daughter’s death and that the employer’s son will get punished for what he has done. 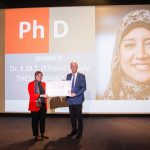 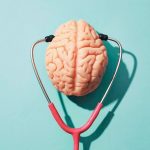