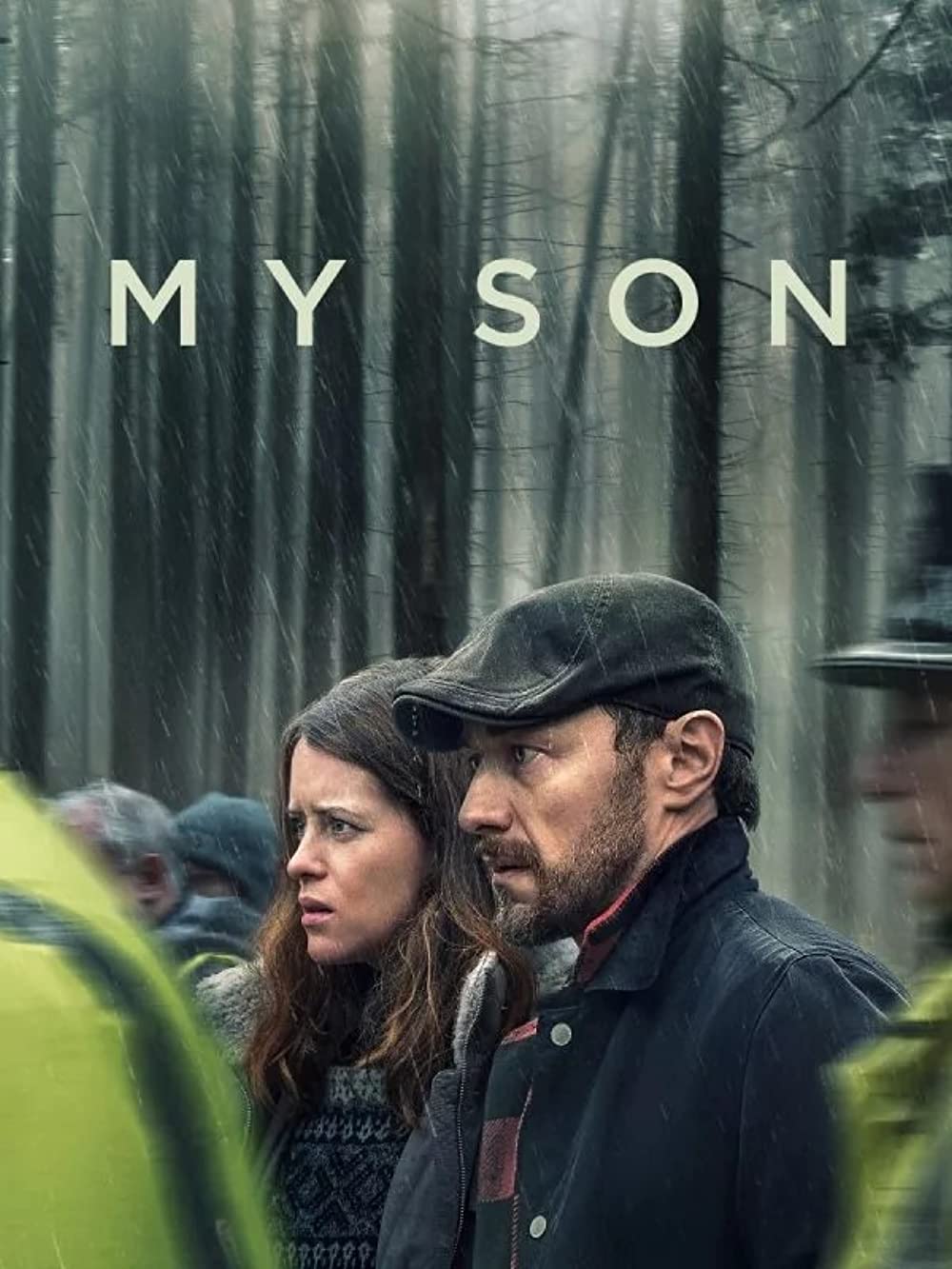 The thriller/crime film My Son, starring James McAvoy, will be released in the Egyptian theatres as of next Wednesday by AFD. My Son is the English-language remake of the 2017 French film of the same name that is headlined by the French actress Mélanie Laurent.

While driving in the heart of the Highlands, Edmond Murray receives a call from his ex-wife, who tells him that their 7-year-old son went missing from a campsite. Soon it becomes clear that the child was kidnapped and the parents give way to despair while the police keep investigating his disappearance.

Alongside James McAvoy, who was previously nominated for two BAFTA awards (Atonement), the film also stars a British cast, including Claire Foy, winner of Emmy Award for the series The Crown, Tom Cullen (Weekend). The film is written and directed by Christian Carion (Joyeux Noel).

It’s worth mentioning that James McAvoy was not given a script and had to improvise all of his dialogue.

The film will release in Egyptian cinemas as of Wednesday by AFD. Please, review screening times with the movie theatres. 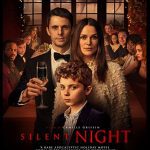