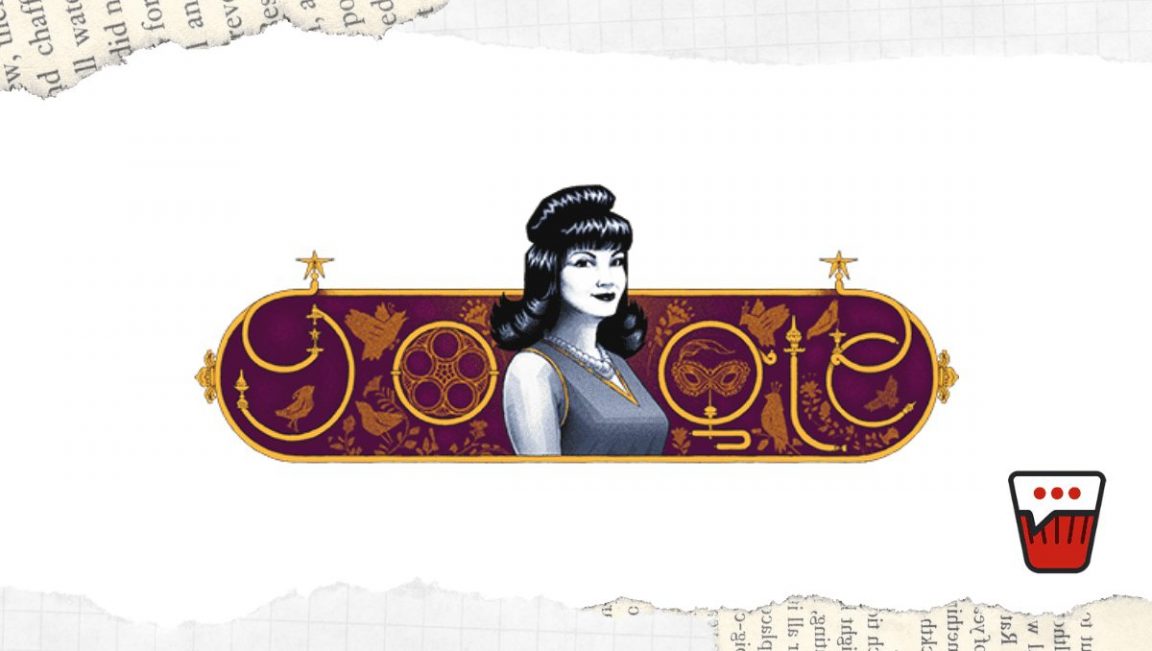 Born Fatma Ahmed Kamal Shaker, Shadia was an iconic actresses and singers in Egypt and the middle east region and symbolises Egyptian cinema’s golden age. She is known of her many patriotic songs.

Shadia was famous for her roles in light comedies and drama in the 1950s and 1960s.

She left our world on November 28, 2017, but she left us with several films that have immortalised her name in Egyptian cinema.

Her first appearance in a film was in “Azhar wa Ashwak” (Flowers and Thorns), and her last movie was “La Tas’alni Man Ana” (Don’t Ask Me Who I Am). However, her breakthrough leading role was in the “Al Maraa Al Maghoula” (The Unknown Woman).

Her final work was for theatre in Raya and Sakina’s play with Suheir Al-Babli and Abdel Moneim Madbouly.

Six of Shadia’s movies are listed in the top 100 Egyptian movies of the 20th century.

In April 2015, she became the first actress to be awarded an honorary doctorate by the Egyptian Academy of Arts. She was given the nickname “Idol of the Masses” following her successful movie “Maaboudat El Gamaheer”.

She later announced her retirement and hid from the public eyes. 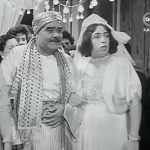 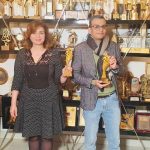