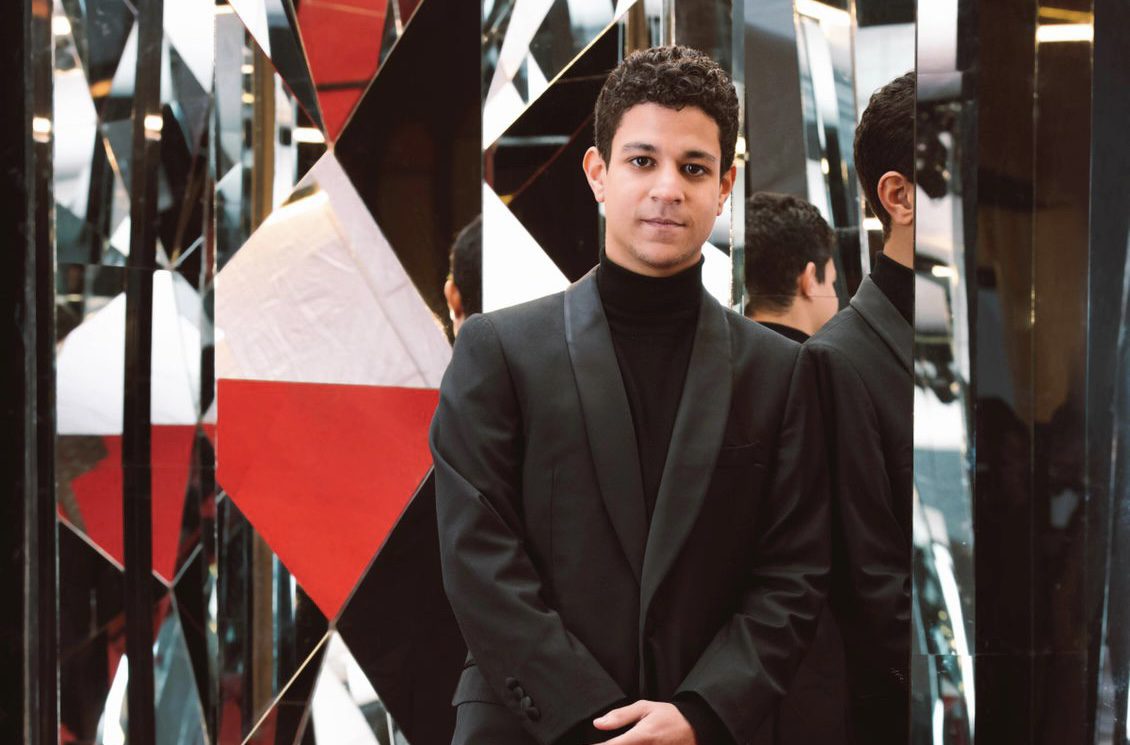 As the new Ambassador, Dash will be live on UNICEF Egypt’s Instagram channel tomorrow, Wednesday 13 April, at 03:00 PM. The live will be an open discussion about waste management, its effect on climate change, and what can we do to reduce the impact of waste on the environment.

Most recently, star Ahmed Dash competes in the Ramadan 2022 season with the new TV series Meen Qal?! (Who Said?!), which topped the views in Shahid VIP platform, as well as Google trends after the airing of the first episodes. Meen Qal?! is aired on MBC Egypt channel at 09:00 PM, and Shahid VIP platform. Alongside Ahmed Dash, Meen Qal?! stars Jamal Soliman, Nadine, Diana Hesham, Amira Adeeb, and Hana Daoud. The family drama is written by Mariam Naoum and directed by Nadine Khan.

In 2014, prominent star Ahmed Dash started his acting career with the lead role in La Mo’akhza (Excuse My French) film, which paved his acting career in more films and TV dramas. Later on, Dash took part in Embratoreyet Meen TV series with super star Hend Sabry, followed by the role of Prince Ibrahim in Saraya Abdeen (Abdeen Palace) TV drama. In 2016, Ahmed Dash acted in Seqout Hor TV drama, in addition to his lead role in Eshtebak (Clash) film that took part in the Cannes Film Festival. Clash is Egypt’s official submission to the Best Foreign-Language Film category at the Academy Awards 2017. Ahmed Dash worked in a number of successful TV dramas such as; Sabe’ Gaar and El Haramy.

In the Ramadan seasons, Ahmed Dash presented several TV dramas including; Taye’e, Al Prince, Nasl El Aghrab, and Al Ekhteyar 2 (The Choice 2). Dash excelled in the characters he played in films including Casablanca in 2019, and Abu Saddam in 2021, that competed within the official competition of the Cairo International Film Festival. 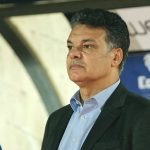