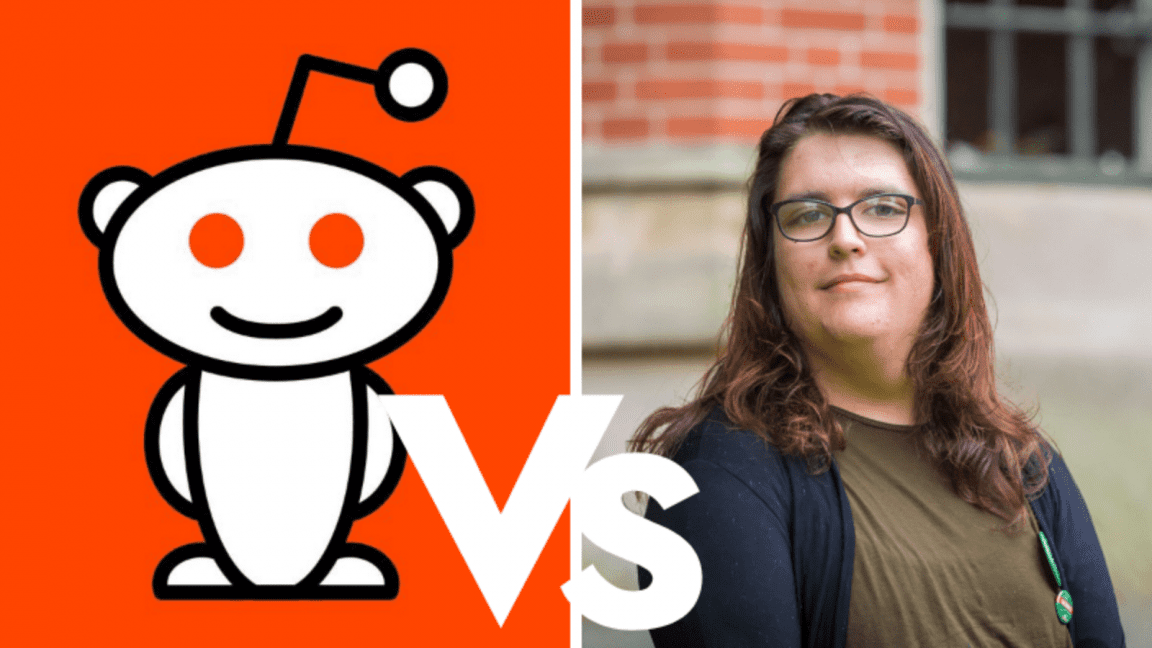 While it might not be as popular here in Egypt, Reddit is often called “The front page of the internet” since it’s usually the source of all new things on the internet. From news to memes!

With the concept of staying anonymous at all times (except if a user chooses not to), the website was never shy of stirring up the virtual pot on the internet.

However, these last couple of days, the website’s drama seemed to be more than usual.

More than 200 subreddits have set their status to private in the past day, leading the website to lose millions of users’ interactions.

Moderators demanded a statement from Reddit about Knight’s hiring and the action the platform will be taking.

But why are people so angry about Reddit hiring Knight?

Who is she, and why is she causing so much controversial, and more importantly, why was she hired?

What did Amiee Knight do to lead to all the users’ hate?

Knight has been suspended from the Green Party after selecting her father as her election agent in a 2017 political campaign.

Her father is a convicted pedophile who was accused of raping and torturing a 10 years old girl in their own house, in which Aimee lived in.

After being arrested and charged for the crime, Aimee hired her father to be her campaign manager for elections with the Green party before being tried and sentenced.

She gave him a false name to the party on the paperwork. When the Green Party found out he’s her father, she claimed she was unaware of the extent of his crimes.

Subsequently, she was removed from the party for safeguarding failures.

Her father is not the only pedophile in her life, though, no, no, no!

After being removed from the Green Party, Aimee had joined the Lib Dem party and was fired when her husband tweeted that he “Fantasized about children having sex, sometimes with adults, sometimes kidnapped and forced into bad situations.”

Of course, it was…

So even if she uses the “I can’t choose my father,” you can at least pick a husband who doesn’t want to rape kids!

What led to users losing it over her hiring?

You see, Knight is a transgender woman who was targeted for harassment by anti-trans activists and the right-wing. Not because of the pedophilia, but because she’s trans.

She was a volunteer moderator on subreddits like r/lgbt, and she helped write an open letter to the site’s administrators about anti-LGBT harassment last year.

This led Reddit to secretly enabling protections that all Reddit posts would be automatically scanned. If it was detected to be doxxing Aimee, it would result in an automatic ban.

Reddit ended up banning a UK politics subreddit moderator for linking to an article that mentioned Knight.

Reddit reversed the ban and posted an explanatory statement, saying it was fighting a harassment campaign against an employee.

According to the Statment:

Earlier this month, a Reddit employee was the target of harassment and doxxing (sharing personal or confidential information).

Reddit activated standard processes to protect the employee from such harassment, including initiating an automated moderation rule to prevent personal data from being shared.

The moderation rule was too broad, and this week it incorrectly suspended a moderator who posted the content that included personal information.

After investigating the situation, we reinstated the moderator the same day.

We are continuing to review all the details of the case to ensure that we protect users and employees from doxxing — including those who may have a public profile — without mistakenly taking action on non-violating content.

Content that mentions an employee does not violate our rules and is not subject to removal a priori. However, posts or comments that break Rule 1 or Rule 3 or link to the content will be removed.

While there are still plenty of stories to tell about Amiee Knight and the hate she’s been getting on Reddit, this article’s main intent is to take a good look at Reddit’s statement about the scandal.

We would like to give you all an update on the recent issues that have transpired concerning a specific Reddit employee and provide you with context into actions that we took to prevent doxxing and harassment.

As of today, the employee in question is no longer employed by Reddit. We built a relationship with her first as a mod and then through her contractor work on RPAN. We did not adequately vet her background before formally hiring her.

We’ve put significant effort into improving how we handle doxxing and harassment, and this employee was the subject of both. In this case, we over-indexed on protection, which had serious consequences in terms of enforcement actions.

Debate and criticism have always been and always will be central to a conversation on Reddit—including discussion about public figures and Reddit itself—as long as they are not used as vehicles for harassment. Mentioning a public figure’s name should not get you banned.

We care deeply for Reddit and appreciate that you do too. We understand the anger and confusion about these issues and their bigger implications. The employee is no longer with Reddit, and we’ll be evolving a number of relevant internal policies.

We did not operate to our own standards here. We will do our best to do better for you.

The part we really need to talk about here:

“We did not adequately vet her background before formally hiring her.”

Let us remind you again, Reddit is worth $6 billion.

They can afford HR, we’re sure of that! Yet, they chose to hire someone who volunteered for them without making a background check.

This is a fatal error many companies, honestly, including ourselves, always make.

If anyone helped us out with our business, this means we owe them a place in the company, and this should never be the case!

Voluntary work is a choice the volunteer makes, and companies should never owe them anything.

Additionally, companies should not take the easy route and hire someone who’s easier for them to hire.

Even if a person is your best friend, regular hiring processing must be made!

So remember, HR people. Whenever you’re hiring someone “bel7ob”, remember that Reddit incident. 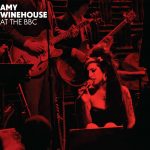 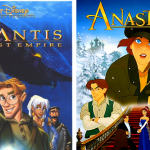