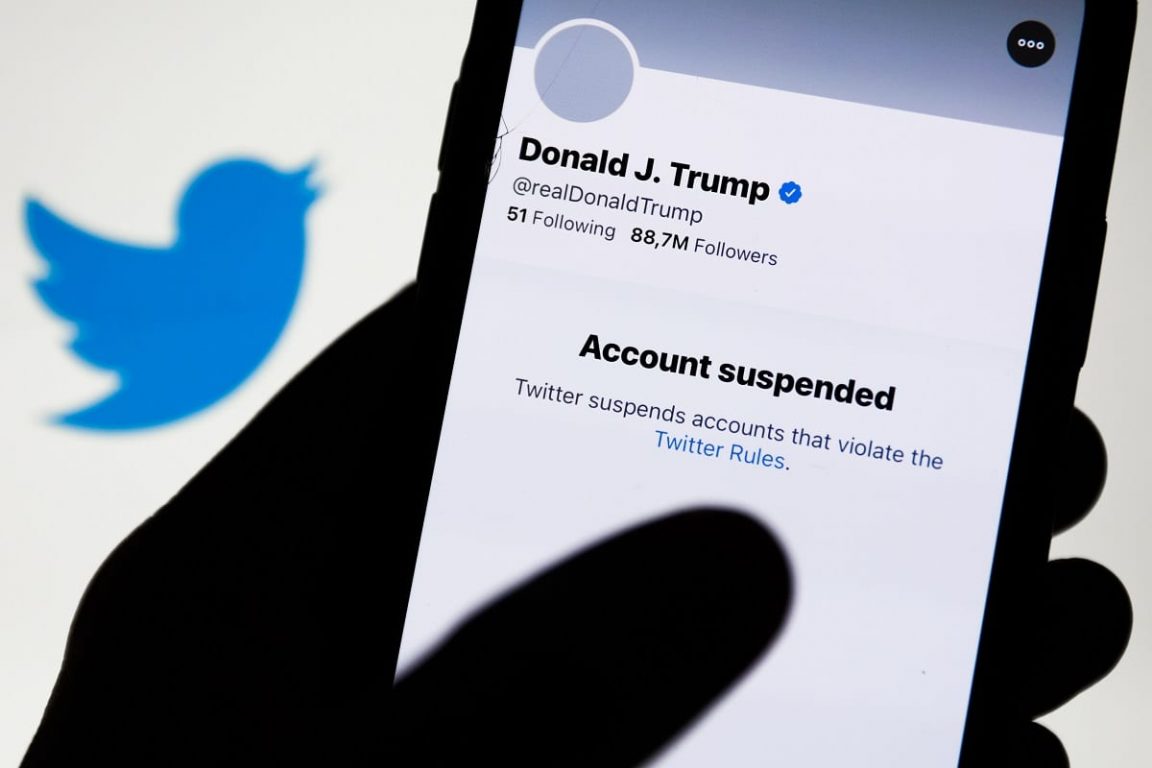 Donald Trump's Twitter account displayed on a phone screen and Twitter logo in the background are seen in this illustration photo taken in Poland on January 9, 2021. Twitter suspended Donald Trump's account because of violating the app rules. (Photo by Jakub Porzycki/NurPhoto via Getty Images)

If you’re on Twitter, you probably noticed that your number of followers decreased, and several people you know, or even yourself, got suspended.

Funny enough, the reason for Twitter’s mass suspension has nothing to do with Egypt.

According to Reuters, Twitter Inc suspended several accounts this week that was set up to share statements from a new part of former U.S. President Donald Trump’s website, saying they broke its rules against evading an account ban.

Trump was banned from Twitter, where he had more than 88 million followers and multiple other social media platforms following the deadly Jan. 6 siege of the U.S. Capitol by his supporters.

On Tuesday, Trump’s site added a page called “From the Desk of Donald J. Trump,” where he posts messages that his audience can share on Twitter and Facebook.

“As stated in our ban evasion policy, we’ll take enforcement action on accounts whose apparent intent is to replace or promote content affiliated with a suspended account,”

Twitter, which has said that its ban on Trump is permanent even if he runs for office again, has said users could share content from the Trump page as long as it does not fall foul of its ban evasion rules.

On Wednesday, Facebook Inc’s oversight board upheld Facebook’s suspension of Trump but said the company should not have made it indefinite. The board gave Facebook six months to decide a proportionate response.

It’s still unclear whether sharing updates from Trump’s website will end up getting you banned from Facebook.

And in other news, Trump plans to launch his own social media platform, an adviser has said. 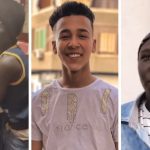