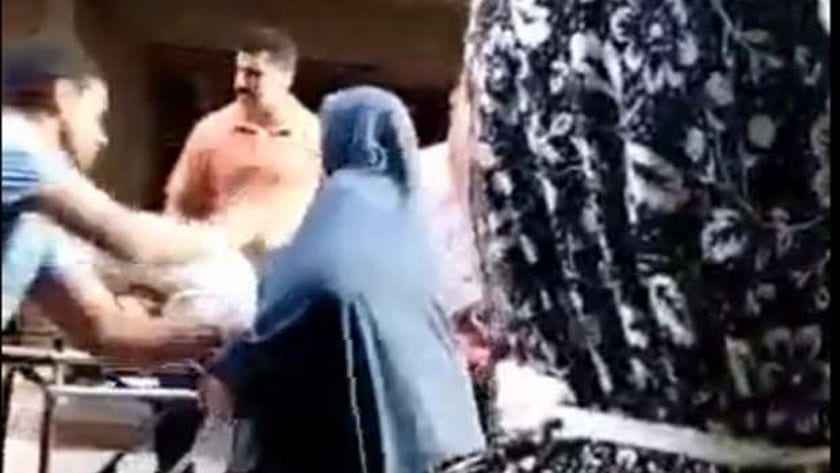 A terrifying video shows the moment a father throws his daughter from the balcony of his house, and she falls to the ground, soaked in her blood.

The video was recorded by a resident of Al-Ayyat Center in Giza, Egypt.

Residents of the Al-Ayyat Center appeared to try and rescue the girl and take her to the hospital.

As of now, the victim is still alive but remains in critical condition.

Eyewitnesses states on Friday, the father started beating his daughter, and the fight escalated to throwing her from the balcony.

As if that wasn’t enough, the father went to the street after and continued beating her. He forcibly took her to the apartment to prevent interference from neighbors.

An ambulance transported the injured woman to Qasr Al-Aini Hospital to receive the necessary treatment, and the Public Prosecution Office was notified to investigate.

The police arrested the father, and he confessed to committing the incident under the pretext of “I was scolding her.”

Today, Tuesday, the Opposition Judge at the South Giza Court renewed the father’s detention for 15 days.

The father confessed to throwing his daughter off the window because she went to see her mother, who is divorced from him, without taking his permission.

Eyewitnesses state that the father sent his younger daughter, Amal, who is in her 20s, to a shop close to their home.

However, she was minutes late – which is how he knew she went to see her mother.

According to Sky News Arabia, an eyewitness confirmed that the father constantly assaulted both his daughters.

Additionally, he would prevent them from leaving the house except for necessities. 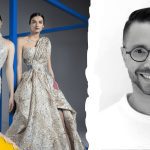