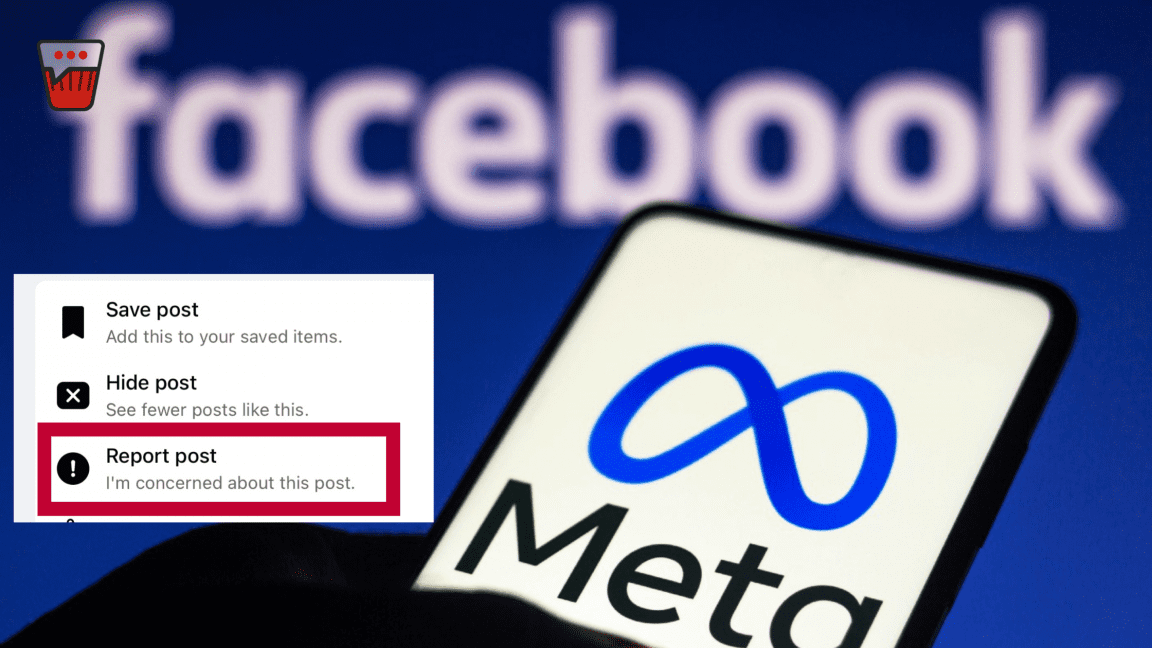 In a step to make it easier for Facebook users to file complaints when their accounts or posts are removed, Meta is finally building Facebook a Customer Service division for post complaints.

The efforts are still in the early stages and come after Meta got feedback from the Oversight Board, which has received more than a million appeals from users, most of them related to account support.

It’s worth noting that Facebook saw a live chat support program in last year’s update. For the first time, the support program gave some English speakers of its users the chance to talk to a human at Meta in case they needed help using a feature, since the company relies heavily on AI to communicate with its users and make content moderation decisions.

The issue made users message employees or journalists directly asking for help. Unfortunately, there is no response from Facebook regarding whether its new step is related to last year’s live chat support program.

Meta’s vice president of governance, Brent Harris, commented on the news: “How do we provide care, customer service, and responsiveness to people about why their content has been taken down, or their accounts are taken down?”

And he confirmed that they are “spending a bunch of time on improving Meta’s customer service.” However, there are no details on how the group would interact with users yet, according to Bloomberg.

Let us know your thoughts on the news. 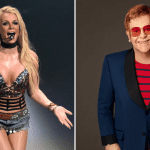 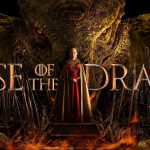