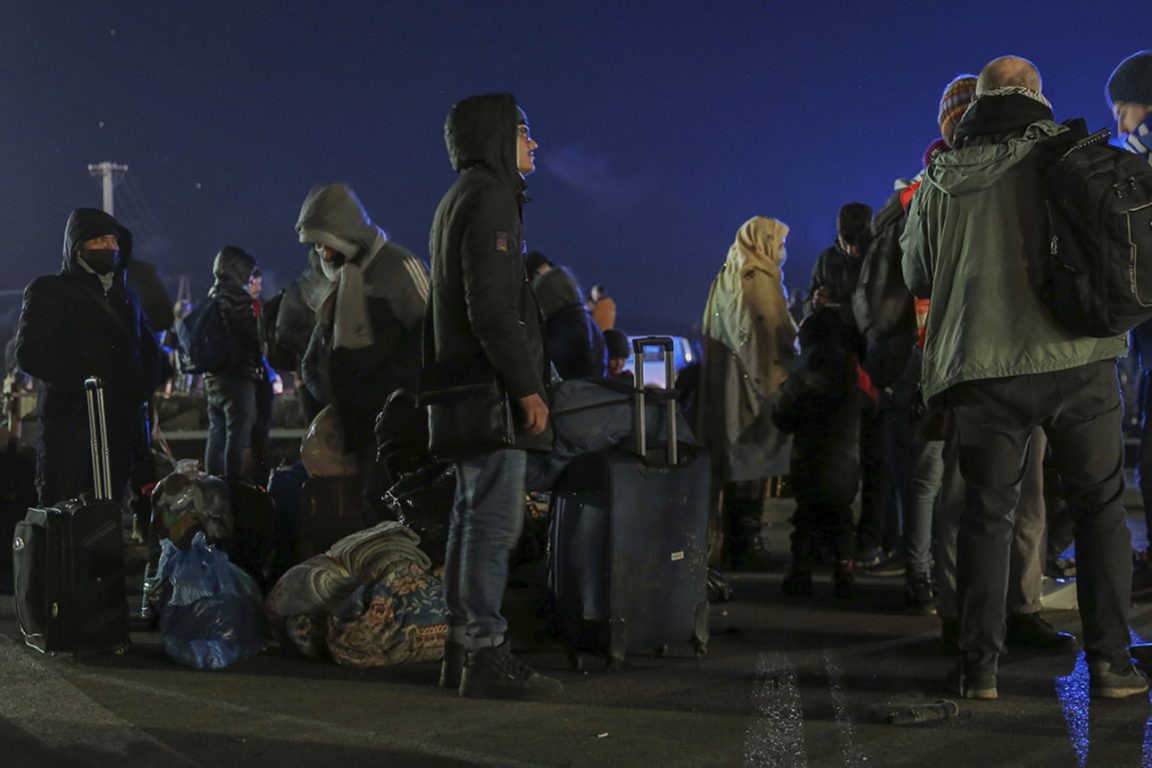 Ambassador Nader Saad, the official spokesman for the Presidency of the Council of Ministers, said that an EgyptAir plane bound for Bucharest would take off this afternoon to return the Egyptian students in Romania to Egypt.

Egyptian Minister of Immigration and Expats Affairs Nabila Makram stated Saturday that a group of Egyptians in Ukraine had already arrived in Cairo and that 1,000 others were expected to reach the Romanian capital of Bucharest.

In a phone-in with TV host Azza Mostafa on Sada Al-Balad, Makram said Egypt has around 3,000 students in Ukraine, affirming that she had asked them to abide by the embassy’s instructions and security rules.

“Students in southern and central Ukraine should stay at home because the situation is currently difficult, and we advise them not to leave their homes,” Makram added.

And she said during a telephone interview with the journalist Ahmed Moussa:

“We did not record any death case for any Egyptian student in Ukraine. But an Egyptian citizen married to a Ukrainian woman was injured by three bullets, but his condition is now stable in intensive care.” 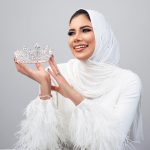 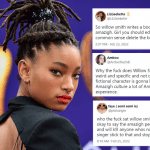