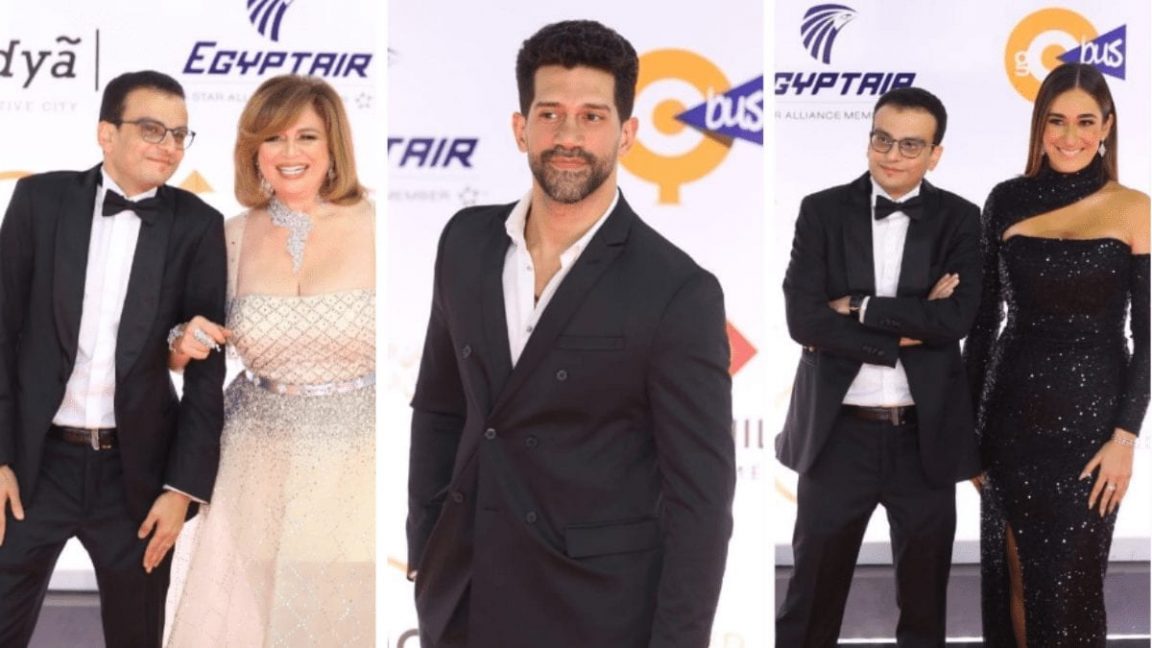 This is also the first time Ramses works with renowned Egyptian actress Elham Chahine, whose latest film A Day for Women competed at several regional and international film festivals and won over 23 awards.

The curfew declared during that time forces Faten to spend one night with her daughter, Laila, who faces her mother with a second trial in search of answers. The night passes with both women trying to accept one another.

About Amir Ramses; writer and director of the movie Curfew

Amir Ramses is an Egyptian director, who graduated from the Higher Institute of Cinema in 2000. He initially worked as an assistant director in several films with international Egyptian director Youssef Chahine.

His feature film Cairo Time was the opening film for the Arabian Nights Program, at the 2014 Dubai International Film Festival. Ramses has been appointed as the artistic director of the El Gouna Film Festival since its first edition. 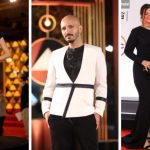 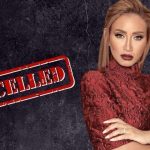