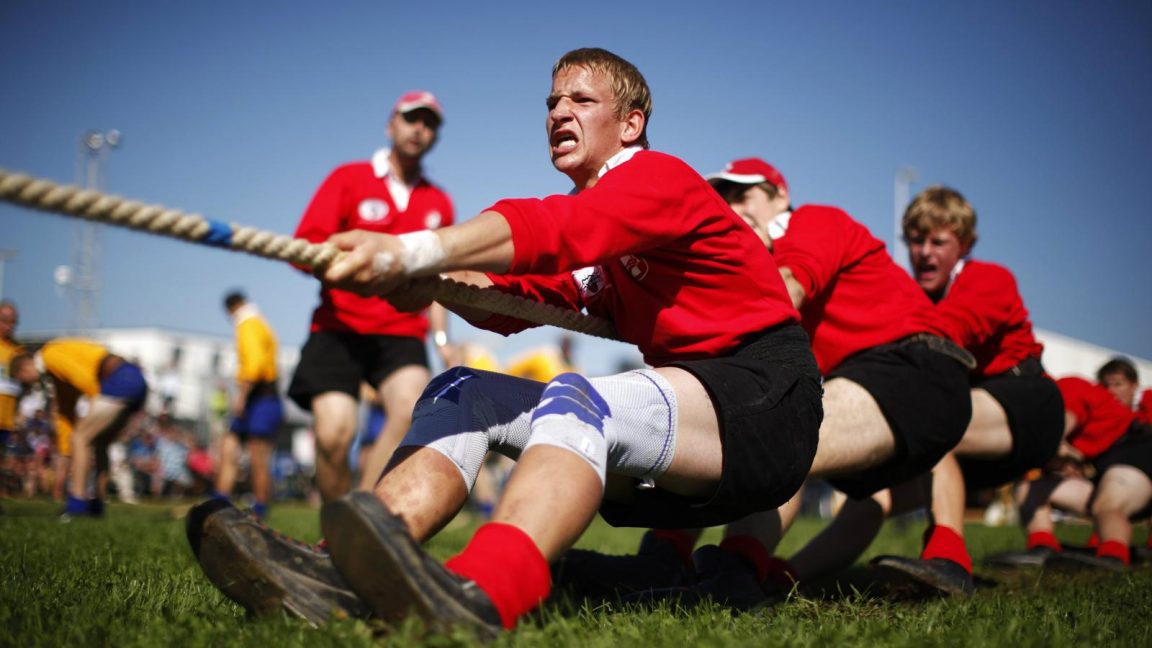 The most spectacular athletic event in the world, the Olympics, kicked off last Friday. And with the new sports added to this year’s Olympics, from skateboarding, surfing & sport climbing.

We couldn’t help but search for the Olympic’s weirdest sports ever held, and we’re not talking about usual sports that you just weren’t familiar with.

Nope actually, we’re talking about eccentric. Even some are ridiculous & brutal sports!

This was an Olympic gymnastic event but was removed from that venue after the 1932 games.

It is a sport in which competitors attempt to climb up a suspended vertical rope using only their hands.

Initially, competitors were judged on speed and style, but medals were awarded for those who made it to the top first.

One of our classical childhood games was actually an Olympic game for a while!

It appeared first at the Paris Olympic Games in 1900 and was featured in the event list till 1920.

Originally the competition was entered by groups called clubs. However, a country could join more than one club in the competition, making it possible for one country to earn multiple medals.

Each team had to pull their opponents six feet to win or make the most progress within five minutes.

Yes, you’ve read it right, dueling pistols! Yet the competitors didn’t fire at each other like the wild west movies.

In1906 Male competitors fired dueling pistols at plaster dummies from 20m and 30m.

And in 1908, the competition involved two male competitors firing at each other with dueling pistols loaded with wax bullets and wearing protective equipment for the torso, face, and hands.

The name of the sport is shocking enough, but thankfully they didn’t shot live deers.

Instead, cutouts of deer—with three concentric circle targets—were used. The competitors had to shoot a 100m Running Deer as the target.

This shooting event was part of the Olympic program from 1908 to 1948 and was discontinued after that.

This is by far the most brutal sport ever featured in the Olympics. However, thankfully it didn’t go on except for only one year in the1900 Paris Olympics.

Live birds were held and released into the air for competitors to shoot, with over 300 birds reportedly killed during the event.

After these mind-blown, shocking Olympic sports, let’s get back to enjoying our 2021’s reasonable exciting championship! 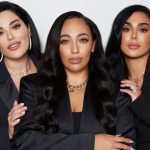 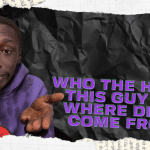