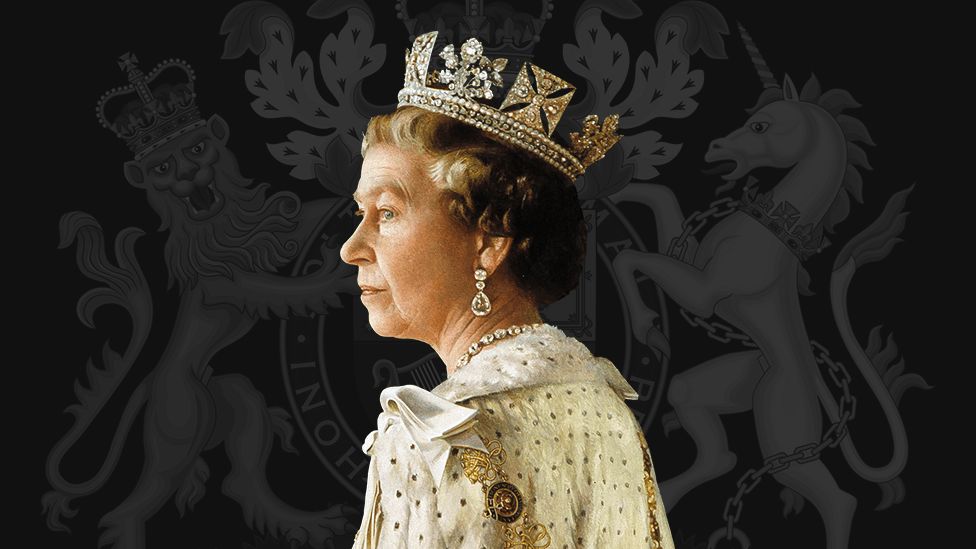 Buckingham Palace announced the death of Queen Elizabeth II at the age of 96. Following her death, Prince Charles is now the King.

Princess Elizabeth Alexandra Mary was born in London on April 21, 1926. Her father was Prince Albert, Duke of York, and her mother was Queen Mother Elizabeth Bowes-Lyon. She married Philip Mountbatten, Duke of Edinburgh, in 1947.

She was the mother of Charles, heir to the throne and now King, and the grandmother of Princes William and Harry.

Queen Elizabeth II was a lot more interesting than we might have thought, and we got you some random facts to prove this:

Queen Elizabeth II drank a glass of champagne every night before bed:

According to the Queen’s cousin, Margaret Rhodes, Elizabeth II took gin and Dubonnet before lunch, drank a glass of wine with her food, added a dry martini, and took a glass of champagne before bedtime.

Queen Elizabeth II did NOT have a passport:

While most of us would be unable to travel without a document, the Queen could happily travel abroad without the document we are required to leave the country.

The royal family website states, “As the British passport is issued in the name of Her Majesty the Queen, the Queen doesn’t need to have one.”

All the other royals, including the Duke of Edinburgh and the Prince of Wales, have passports.

The Queen was born on April 21, 1926. However, she celebrated her “official” birthday in June in a festive procession known as Trooping the Colour, a traditional celebration adopted since 1748.

Politician Jeremy Corbyn revealed the Queen’s encouragement to the North London football team during a speech in the House of Commons in 2016.

The club’s former midfielder, Cesc Fabregas, also claimed that the Queen told him she was a “fan” of the team during a reception at Buckingham Palace in 2007.

Queen Elizabeth II was the first queen in Britain to reach the platinum wedding anniversary:

They married at Westminster Abbey in London on November 20, 1946, and reportedly celebrated the occasion with a modest private party in Windsor Castle Park.

The Queen was the first female member of the Royal Family to join the armed forces full-time when she joined the Auxiliary Territorial Service as a mechanic in 1945.

On a visit to the Science Museum, the Queen posted a photo of an 1843 letter to her great-grandfather Prince Albert on the royal family’s Instagram page. British computer pioneer Charles Babbage sent the message.

Queen Elizabeth II sent a message to the moon:

The Queen congratulated the Apollo 11 astronauts for landing on the moon in July 1969, successfully delivering it to the moon. 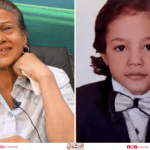 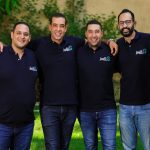