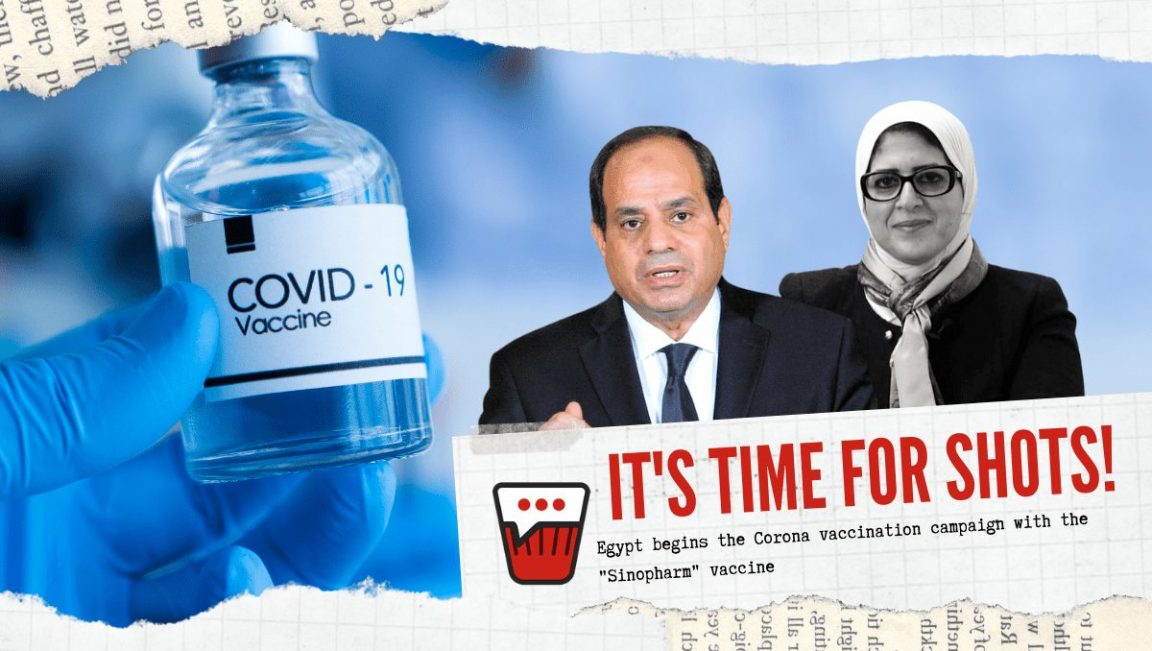 The first shipment of the corona vaccine arrived in Egypt in December and included 50,000 doses.

The company that produces the vaccine says it is 79% effective against the emerging coronavirus.

On Sunday, the Egyptian Ministry of Health and Population began implementing the plan to distribute the new anti-virus vaccine to medical teams in isolation hospitals, at a time when official data indicate an increase in death rates in the recent period.

The Corona vaccination plan will start first with medical teams. The first is to take care of people with chronic diseases and the elderly.

Dr Hala Zayed, Minister of Health and Population, said that Egypt is scheduled to receive a new shipment of the Chinese Sinopharma vaccine, within the next few days.

In a press conference held today, the minister added that Corona vaccinations do not reduce the precautionary measures. This is due to not knowing precisely how long the antibodies will last in the body.

According to Zayed, the vaccine depends on injecting the person with a dose that carries the Coronavirus itself after being inactivated as an antibody.

She said that there are three other vaccines in being registered, without naming them.

Zayed explained that Egypt had contracted 40 million vaccine doses through the “GAVI” Alliance for Vaccines and Immunization, to vaccinate the rest of the medical teams during the first quarter of the year.

She added that two companies were contracted, without naming them, to receive 40 million doses of vaccine from each.

The Ministry of Health and Population announced 680 new positive cases, registering a decrease from the number of cases recorded on Friday, which reached 748.

The total number of infections recorded in Egypt with the new Coronavirus until Saturday reached 161,143 cases. The number includes 126,176 cases that were cured and 8,902 deaths. 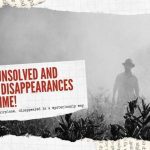 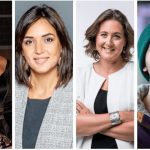