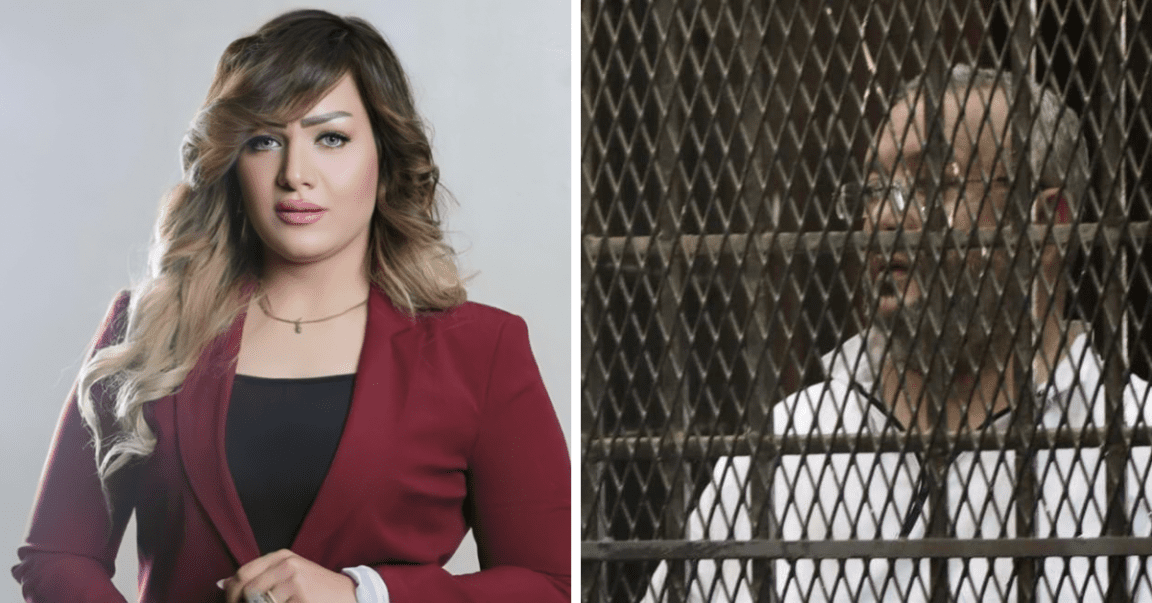 News of the disappearance of TV presenter Shaimaa Gamal started circulating on social media in June, with many accusations claiming her husband, judge Ayman Haggag who also reported her missing, killed her.

Security forces immediately started looking into the case and checking the victim’s itinerary on the same day of the crime. Her family said that she was last seen with her husband, Haggag.

Only days after, a man who claimed he was close to the husband said he witnessed the crime and informed the authorities of where Gamal was buried. Unfortunately, her lifeless body was found buried in a farm her husband rented.

A week after finding the victim’s body, the accused murderer Ayman Haggag was arrested in Suez Governorate, and the public prosecution started the investigations.

What unfolded was that Haggag lured his wife to a remote farm he rented, where his partner in the crime was waiting for him. They dug a grave to hide her body in when they killed her.

The victim and her husband arrived at the farm, and his crime partner hit her on the head using a gun butt which led to her death. Then, they placed her in the grave and poured flammable material into making her unrecognizable.

Then, the husband reported Gamal’s missing in front of a commercial complex in 6 October city.

The examination also proved that the clothes the criminals used in the crime had their fingerprints. And the victim’s and the criminals’ SIM cards were used on the same day within the geographical scope of the farm.

Moreover, the investigations revealed that the husband is suspected of committing other crimes.

As a result of the investigations, the public prosecution referred Haggag and his crime partner to the Giza criminal court.

The Accused’s Confession During Today’s Trial

Today, 20 July, was the first trial session in the murder of Shaimaa Gamal case.

During the session, the accused murderer Ayman Haggag stated that he killed his wife Shaimaa Gamal after she threatened to reveal their secrets and asked for money to stay silent. But he denied that he was planning for this. In contrast, his partner in the crime denied the accusations.

And after the first session, the court postponed the trial to 13 August.

According to Egyptian law, the crime of premeditated murder is punishable by the death penalty. 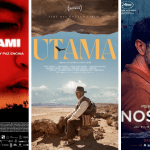 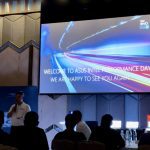