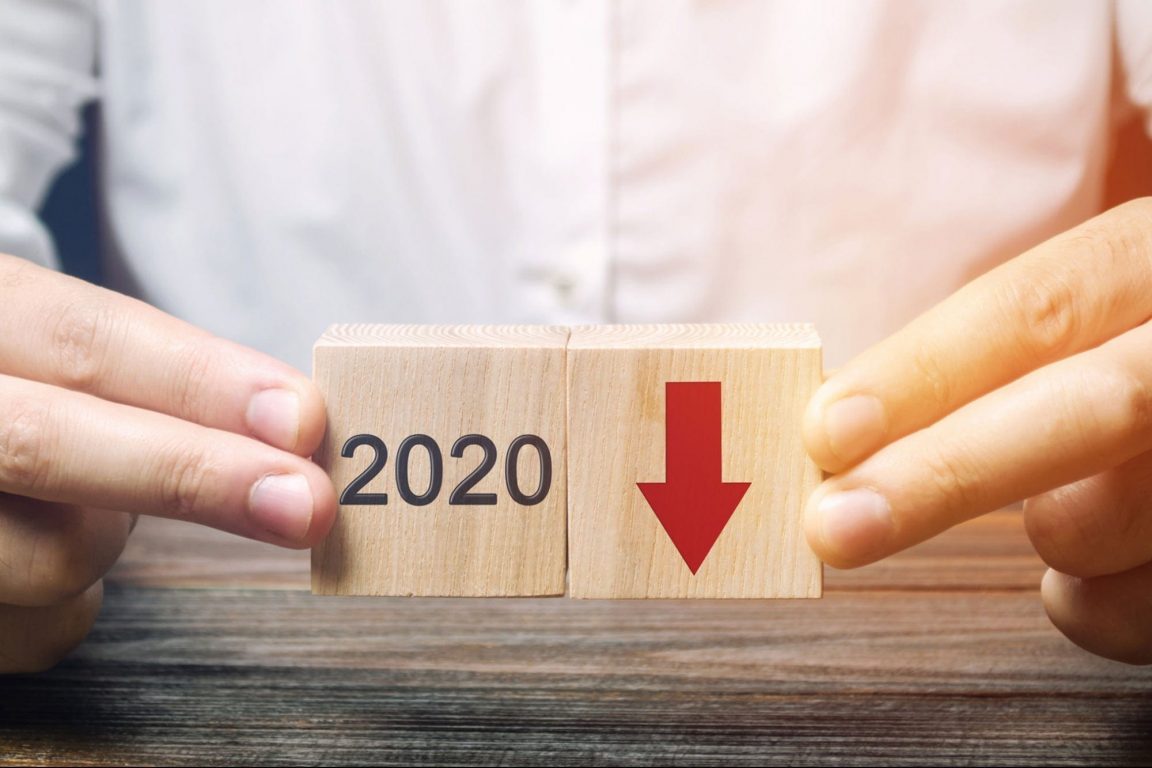 2020 will forever be known as the year that changed us all. While we’re excited to close the chapter on 2020 and head into 2021, we want to share some of the ways people used our products to make this year feel a little less lonely, and a bit more meaningful. No matter where in the world you live, the shared experiences of 2020 brought us together, even while we were apart — and we hope our Year in Review will give you a glimpse into some of those moments.

Our top important moments of 2020 are sorted into six themes to offer context into the ways people shared and experienced them:

Icons: People came to Facebook to commemorate the figures who left a lasting legacy around the world.

Social Awakening: Our global community elevated important issues that mattered to them more than ever.

Environmental Causes: Our global community came together to build a better world:

Faith & Community:People used our platforms to build and maintain community, even at a distance.

New for 2020 is our curated top 10 Pop Culture Moments, which highlight the most fun, wild and lighter moments that brought a little bit of levity to a crazy year. These much-talked about moments generated some of the highest levels of interaction across our apps, and include the following:

In Egypt, some of the most discussed moments included: 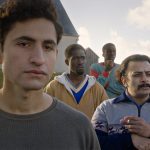 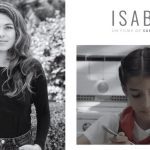