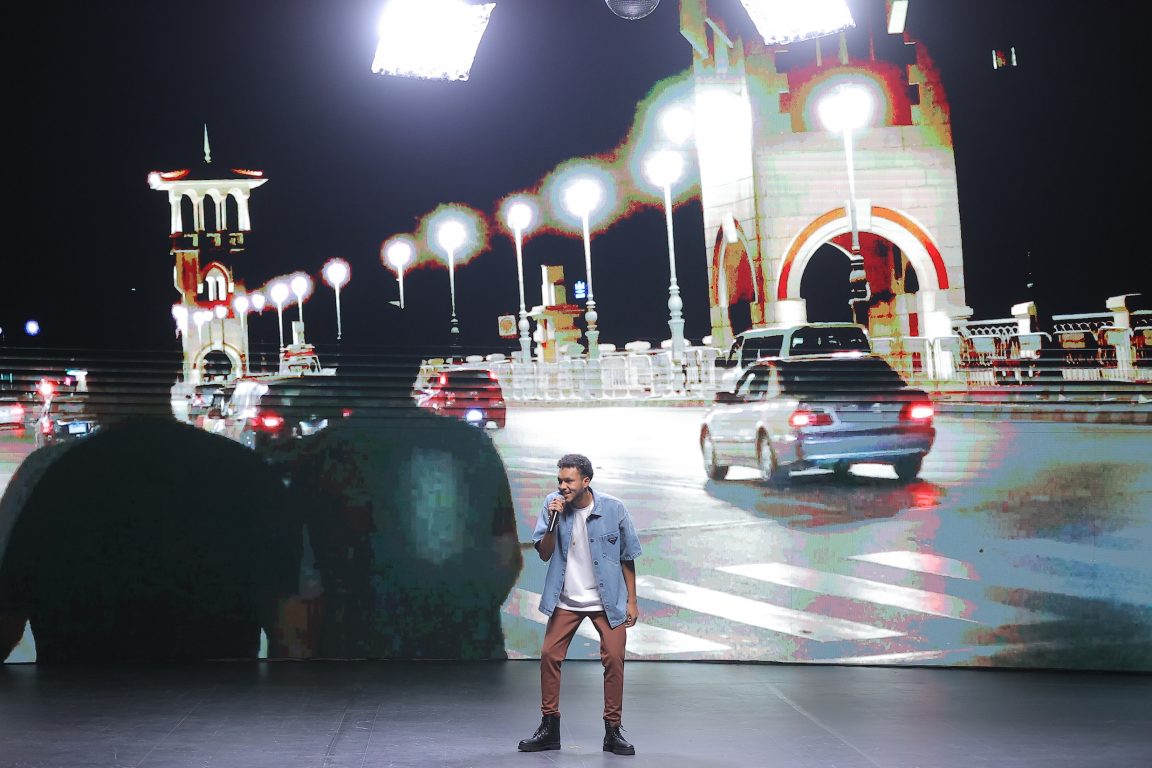 The concert generated more than 120 thousand views and resulted in a total of 61 million impressions. Additionally, Wegz signed merchandise has shipped to VIP ticket holders in 3 different continents.

Using the second largest CGI screen in the world, and the largest in the Middle East, the technology allowed the use of computer-generated imagery to storytell Wegz’s lyrics, through immersive real-life scenes. On ground, only 100 guests were physically present, including well-known lifestyle and entertainment stars Khaled Mokhtar, Disco Misr, Bob of Sharmoofers, Nourhanne Eissa, Yaya Saadi, Hassan Gabr, and Basyouni among others.

This concert bolsters Minly Watch’s lead in the region for hosting mass live-streaming events and experiences. And is considered their launchpad for future events in the MENA region. 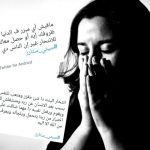 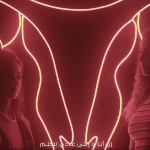