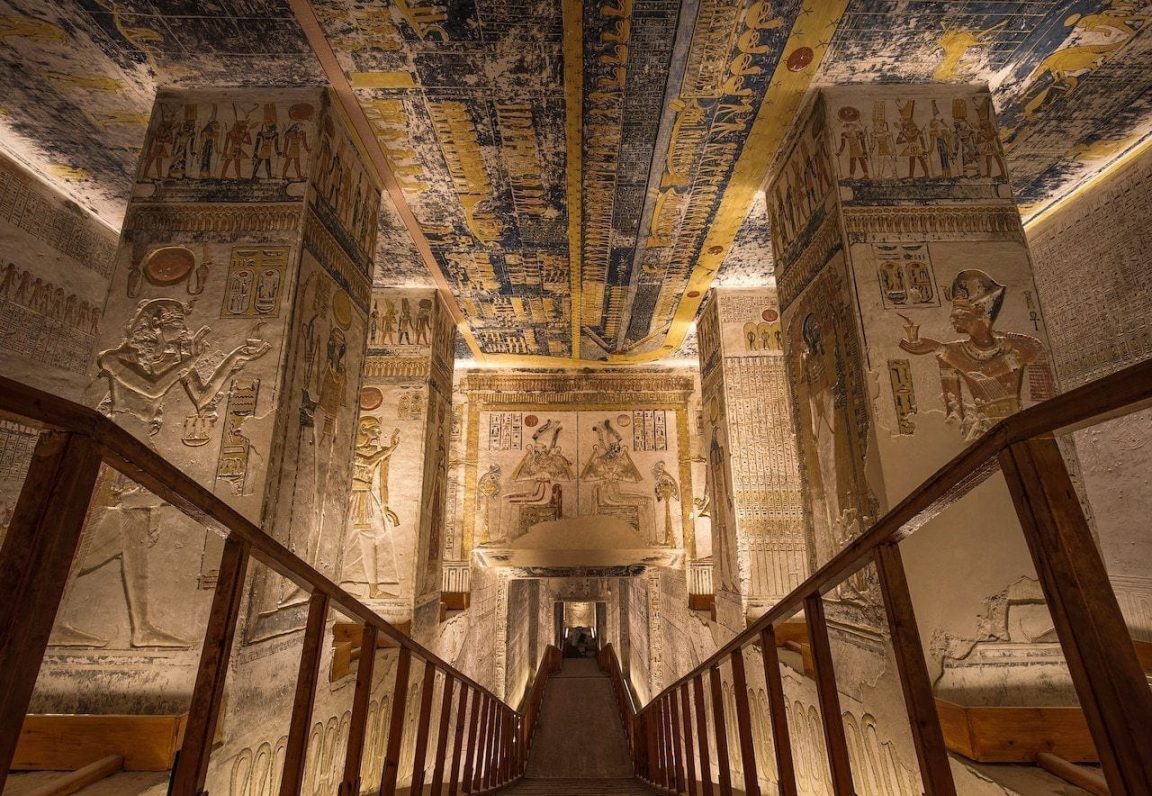 The tomb of Ramses I has been reopened, after the completion of restoration work on its interior.

The reopening occurred during a tour in Luxor with Minister of Tourism and Antiquities Khaled Al-Anani. 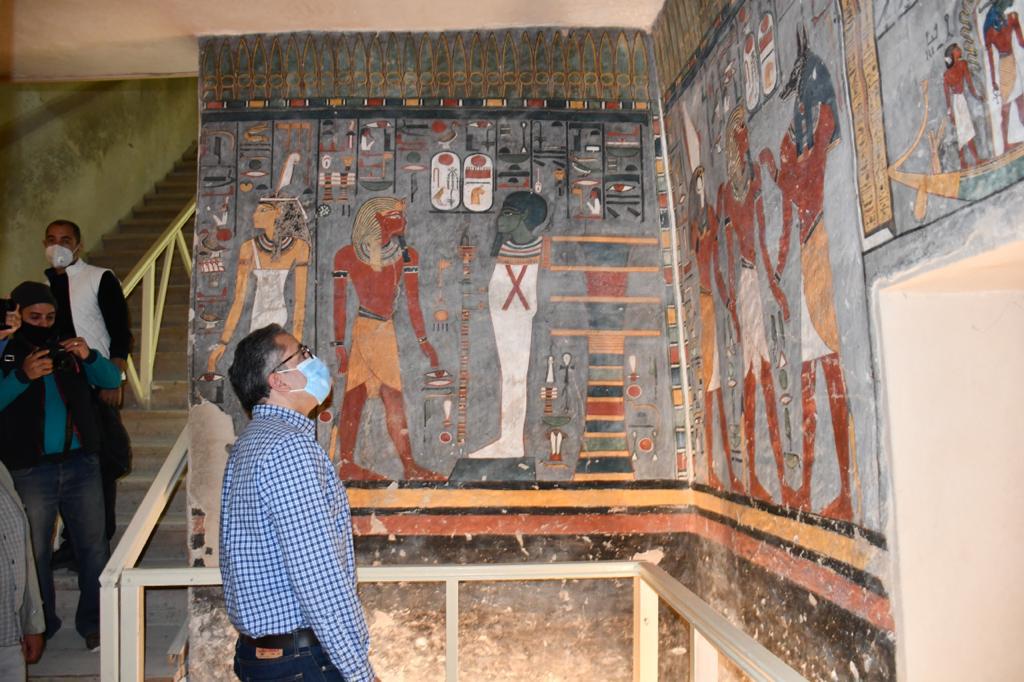 The tour was to the ancient Valley of the Kings on the western shore of the River Nile.

The restoration work included conservation of the flooring, the partitions being cleaned of soot in addition to fowl and bat waste, and the restoration and cleansing of the present inscriptions.

The tomb was found in 1817 by former Italian showman turned archaeologist Giovanni Belzoni.

The tomb is 29 metres lengthy, with a short hall that ends in a burial chamber containing a granite sarcophagus.

Among crucial scenes within the tomb might be discovered on the left wall of the burial chamber, the place the view of the Book of Gates is proven.

An additional scene representing the king kneeling earlier than the spirits of Nkhun, Bi and Hieraknopolis will also be seen.

The Pharaoh Ramses I’s mummy is on show on the Luxor Museum’s Hall of Thebes’ Glory.

Ramses I based the 19th Dynasty with a brief two-year reign from 1292-1290 BC, having beforehand efficiently served beneath the Pharaoh Horemheb. 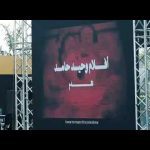 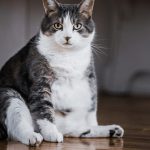