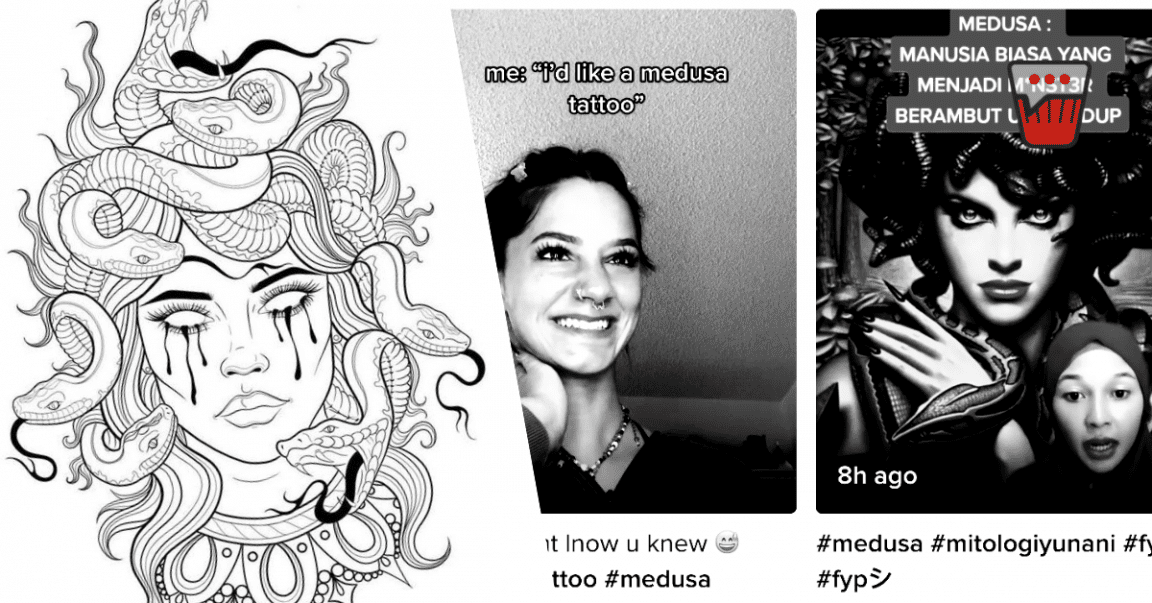 A new trend has been taking over TikTok, The Medusa Trend, where victims of sexual assault (SA) have shared memories of situations they’ve been through that ended up in their assault. The international trend aims to raise awareness about SA and show how common and unexpected it is.

Stories from victims worldwide show how almost all situations are similar, no matter where they’re from – yet somehow, the taboo about sharing the stories is still there, unfortunately.

The trend is called “Medusa,” since in Greek methodology, Medusa, a beautiful mortal, was transformed into a monster by Athena after she was raped by the god of the sea, Posiden.

Medusa was not just transformed into a vicious monster with snakes for hair, but she turned everyone who had eye contact with her to stone. Finally, Medusa was killed by Perseus, who afterward used her still head as a weapon before gifting it to Athena.

Medusa is the perfect representation of all SA victims. First, they get assaulted, then punished for it. Then, they are seen as monsters when they unintentionally hurt those around them due to the punishment.

And this is why the trend on TikTok is using Medusa as the face of all SA victims. The trend went from people with tattoos of Medusa coming out at SA victims, then expanding to all SA victims sharing their stories.

It’s also quite ironic since trends like these intentionally use symbols to represent SA or harassment, since many social media platforms, especially TikTok’s algorithm, intentionally block content about these topics.

Now you would think a trend like this would be encouraged, given that it will definitely lead to more reports of assault and normalizing speaking up?

Unfortunately, this is not the case.

When the trend started making it outside of TikTok to Egyptian Twitter and Facebook, it was met with a major backlash.

The folks of “Eza Boleetom Faestatero” (If you’re afflicted, hide it) took over the conversation. They turned it into a victim-shaming fiasco, along with a side of hate on feminism.

Not to mention the “memes” coming out of it. Trigger warning!

The victim blaming is never going away. Even some of those who believe the victims fault them for not reporting the incident.

How are we supposed to report our assault when we can’t even be safe reciting the story?

More importantly, how can we be expected not to fight back when our trauma isn’t respected, and we get treated like monsters when we visibly suffer from it?

We’re leaving this as food for thought and showing our support to all the victims of sexual assault.

Important note: If you’re a victim of sexual assault, and don’t feel like sharing your story just yet, do not feel pressured to do so because of this trend. We all deal with our trauma differently, and it’s okay. Remember, if you feel like seeking help, please do. If you feel like you need help with who to contact, reach out to platforms like Speakup, and they will properly guide you. 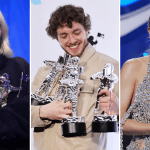 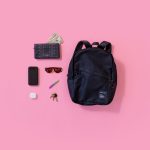