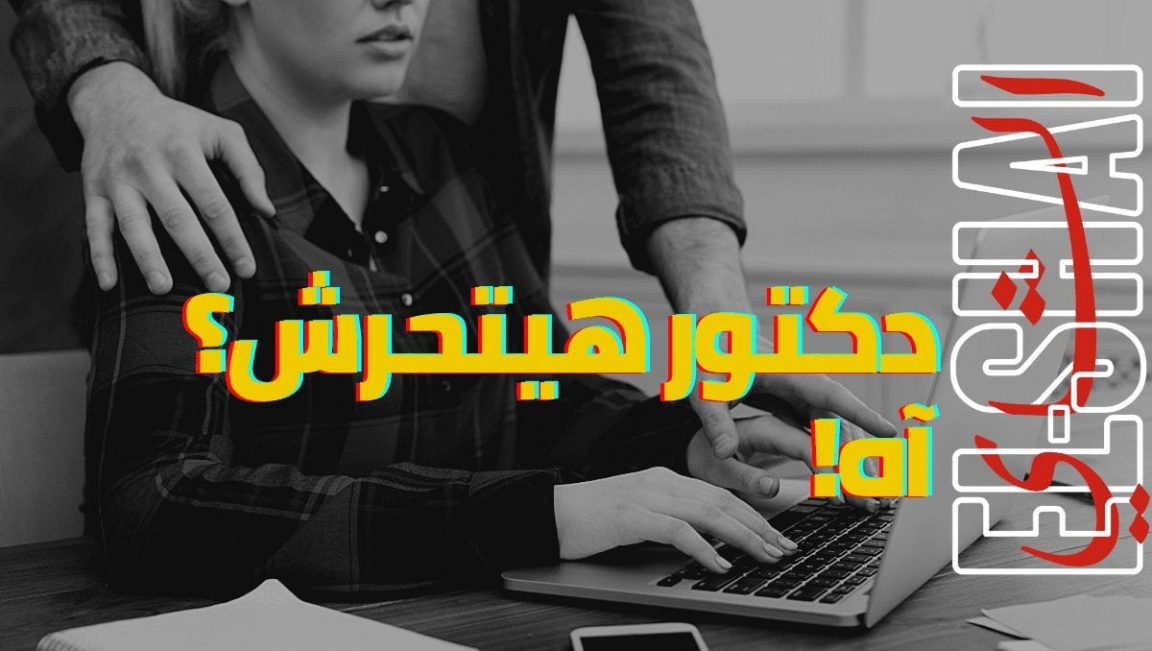 Amid the incident of a student get harassed by a professor at Zagazig university on a bus heading to college.

People are blaming the victim ‘as usual’ and getting too defensive because this harasser is a teacher in a medical faculty.

So people are justifying this incident by saying he is a respected doctor and teacher at the university, he can’t do that! 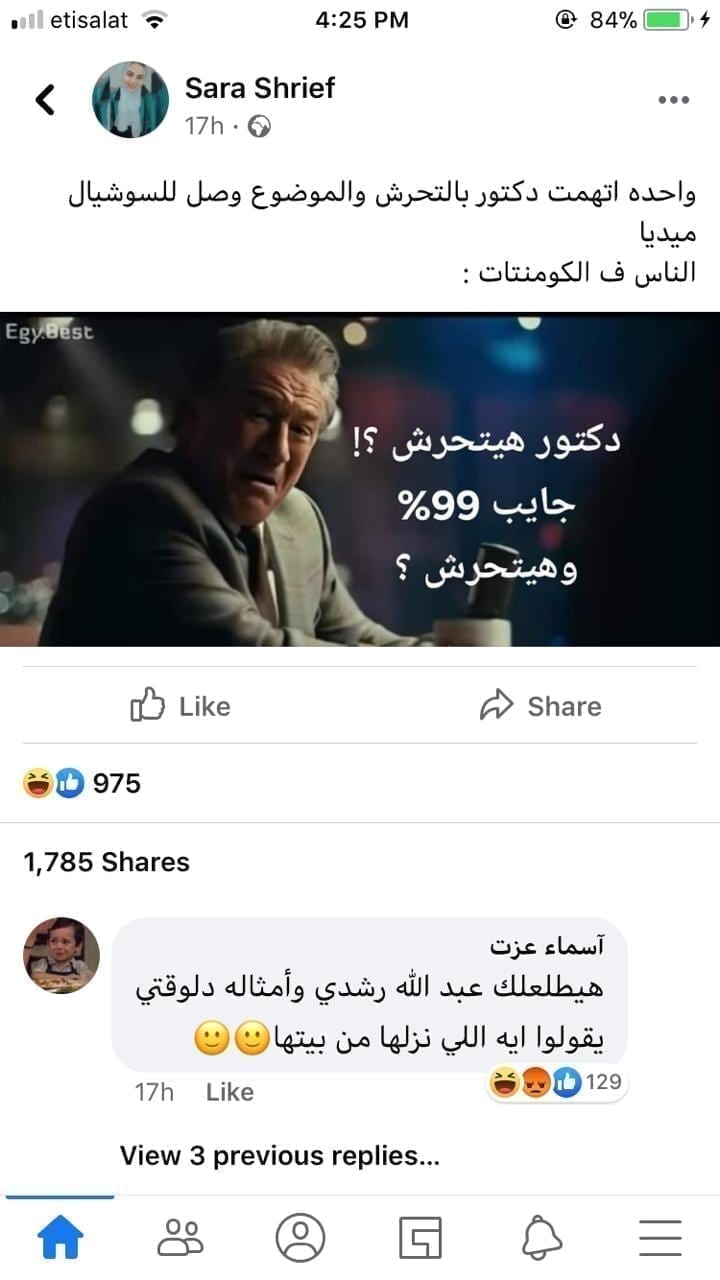 Sorry to surprise y’all. The so-called respected professors are not!

Let me shock you with some so-called respected professors harassment incidents!

Incidents told by some of my friends, some happened to me, and some we heard about in the news.

Do you still remember Yassin Lashin?

Yassin Lashin was a professor in the Mass Communication faculty at Cairo University; this man is a monster.

Back in 2017, he was accused of being a harasser, and he harassed many students, threatened them with weapons, and filmed them naked to blackmail them.

He also insulted and slandered the Dean of the faculty, and he libelled another female professor on social media.

He asked for bribes from students to make them succeed and graduated!

A student recorded him once in his office and exposed his filthiness.

In this record, he appeared threatening a girl with a weapon while he was raping her.

He was forcing her to write an endorsement that she was the one who offered herself to him for money.

The girl screams while he kept raping and taking her clothes off to film her for blackmailing if she just thought to report him!

Do you still blaming the victims because those are ‘respected professors’ and impossible for them to do such things?

Those are just some stories we know from our circle, and we heard on the news.

There are more and more we don’t know about!

Stop giving justifications to rapists and harassers because of a class they belong to or for their position, because everyone should hold accountable for their actions no matter who they are. 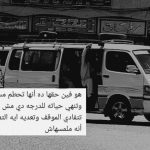 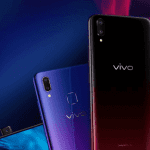