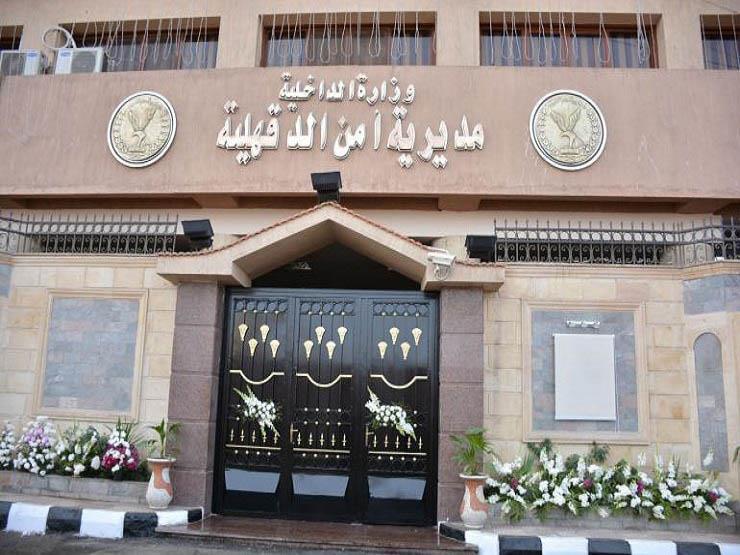 Last night on the 13th of September, 2022, 2 young men attempted to slaughter a girl in the middle of the street in Mansoura. The victim was transferred to an emergency hospital and is currently in critical condition.

Bystanders managed to capture one of them, and the second escaped.

According to the Ministry of Interior, the victim was walking in the street when she came across 2 men; one who harassed her and another who she’s in a relationship with and blamed for her harassment.

She blamed the first, which angered him, so he assaulted her with unclassified cold steel that was in his possession, which led to a severe head wound.

A report was issued on the incident and referred to the Public Prosecution for investigation, which decided to seize the surveillance cameras on the street to clarify the circumstances of the accident.

The security services managed to seize the two persons referred to and the weapon used.

Legal measures have been taken, and the Public Prosecution office has taken over the investigation.

It seems that crimes of violence against women will continue to be at the forefront of the Egyptian street at the present time. We will keep you updated with any new details. 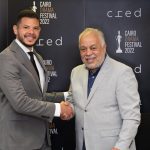 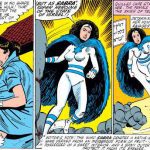