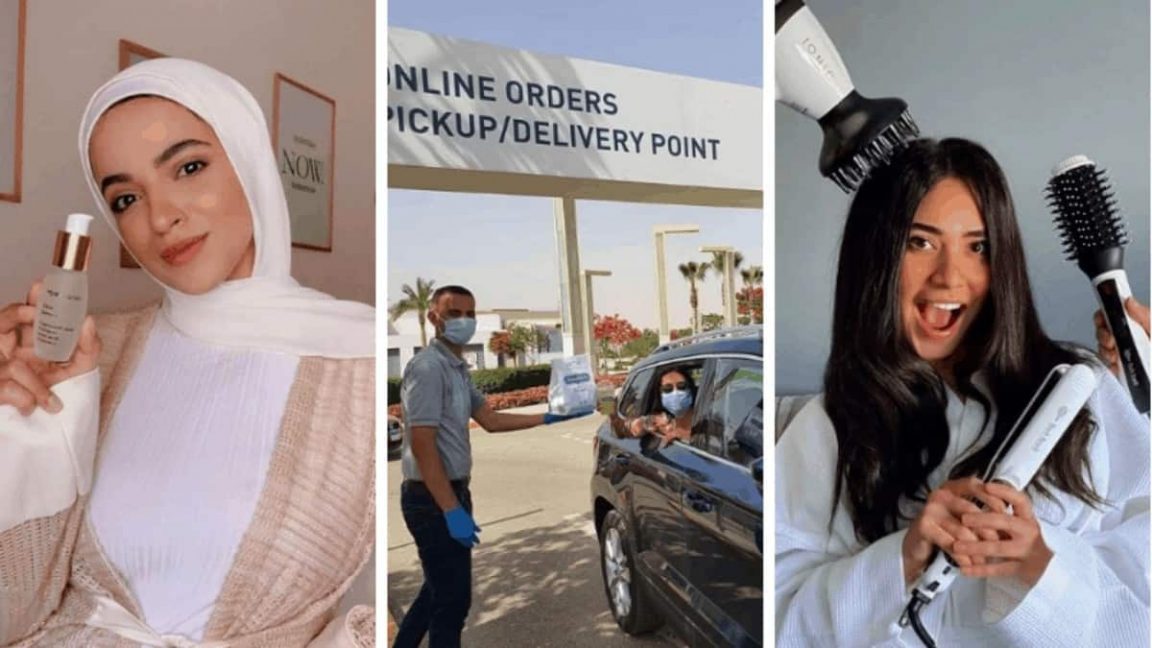 Contents hide
1 Do you need to jump on that influencers marketing wagon?
2 How do you really know if you need influencers?
3 Do you have a budget to hire an influencer?
4 Can you still get an influencer to work for free?
5 Content Creator vs Influencer
6 Engagement rate is key in Egypt!
7 Beware of fake followers and likes.
8 But how do you know the actual influencers’ engagement rate of an account?
9 What do you do if influencers are the ones approaching you and you’re not sure if it’s worth working with?
10 Use the promo code method if you’re unsure.

So you want to work with Influencers in Egypt?

With TV and magazine advertisement and marketing dying, and digital marketing is where it’s at. However, the problem is that the digital market is ever so progressing, it’s hard for many to “study” it and set a strategy without having to actually work in it.

In recent years, one of the digital marketing platforms has been influencers marketing, with little to no rules set for it by the marketeers and businesses themselves.

The influencers market became a multi-billion industry, with several becoming some of the most influential (no pun intended) people in the world because of this.

Take Kylie Jenner, for instance; with a whooping 1.2+ million dollars per post, she landed herself a Forbes cover, and build a whole empire just by being a social media influencer.

The concept of being an influencer is still confusing to many. Heck; many are not even aware of the fact that influencers are also paid for their promotions.

For the pros, not a single post or story they send out is done without being paid for by someone.

There are several guides about working with influencers, but most, if not all, are based on American or European markets. The Egyptian market is different. The targets and the needs are different.

Influencers in Egypt are also different.

I’ve worked in PR agencies, on the client-side, in media, and I worked as an influencer manager for some.

While I don’t claim to be a PR Guru of any sort, I’ve moved around in the PR, marketing, and media field to better understand the influencers market than the average business owner.

Now for you, as a business owner…

Do you need to jump on that influencers marketing wagon?

Here’s the thing; not everyone needs to work with influencers. Yes, almost everyone is using them, but that might not be the best option for your business now, or ever.

On the other hand, you might be in dire need of influencers to take your business to the next level.

How do you really know if you need influencers?

First ask yourself, what are you offering? Who’s your target? And is your target someone who uses social media?

Not everyone’s target has a good social media presence. And if they do, that doesn’t particularly mean that there’s an appropriate influencer targeting them.

This might seem like a very basic point, but it’s actually a deal-breaker. In Egypt, influencers are all offering almost the same thing in various fields, and that’s it.

You need to make sure that someone can represent your business correctly before even considering influencers work.

Now is where the fun begins…

Do you have a budget to hire an influencer?

Here’s the biggest misconception about major influencers; they won’t give your free publicity because you sent them your product or offered your service.

Smaller influencers might agree to free publicity, but if you’re targeting the big ones, they will definitely refuse (unless you offer something so amazing and will change their entire life, and I highly doubt that would even work).

Influencers rates can start from 1k EGP, up to tens of thousands of dollars.

Can you still get an influencer to work for free?

Yes, you can. There is, however, a very fitting Arabic proverb that fits this case:

What that means is to target a micro-influencer who has a good reach and influencers engagement rate. They probably are just starting, or they are not interested in making this their whole career, and doing it for the fun and freebies.

There’s a significant difference between these two guys. An influencer is someone with a vast follower but doesn’t particularly create content.

They just get told what to say about the business and/or to take a picture with the product or service, and that’s it.

On the other hand, a content creator will offer you a creative idea to promote your business with a professionally shot video or photo session.

While content creators in Egypt might have a smaller following than influencers, they will offer you better results.

They’re making an effort to present your business to their followers in a personalised method that will almost always generate better reception.

Content creators in Egypt also usually have better engagement rates than the regular influencers, which takes us to our next point.

Engagement rate is key in Egypt!

You can find a micro-influencer with only 5000 followers having a much higher engagement rate than a person with millions of followers.

The reality is, you need to make an impact. You need to pick an influencer that people engage with and listen to.

Beware of fake followers and likes.

Fake followers are as cheap as 100 EGP per 1000 followers and subscribers in Egypt. Maybe even cheaper.

It’s a significant issue here, and with little to no support from Facebook and Google over the Egyptian market, everyone gets away with it.

Personally, I bought an account for 250 EGP that had over 60k followers on Instagram out of curiosity and to conduct an experiment with it.

I posted them both at the same time, with the same captions and everything. On my personal account, I got an average of 150 likes, and on the other account, the maximum I got was 14 likes.

When I contacted the person who sold me the account, I was sent an unofficial android application through its apk link to generate fake likes.

Given that I was an iPhone user at the time, I didn’t bother to check the app and just deleted the account and stuck to my personal account.

I even know someone who bought a verified Instagram account with over a million followers for only 20k EGP.

In less than a year, he shrunk to just 300k followers. He did, however, cash thousands, and maybe even millions, before clients started to realise what was happening.

He has the followers numbers, but he does not have the engagement numbers. In fact, all his posts receive negative feedback by losing thousands of followers with each post.

Even the reports he used to send to clients were fake.

But how do you know the actual influencers’ engagement rate of an account?

You can try an engagement rate calculator, or you can simply check their videos view counts, and lie videos viewers. If an account has 100k+ followers, but their videos receive 1000 views, then there’s a problem.

What do you do if influencers are the ones approaching you and you’re not sure if it’s worth working with?

Many influencers, especially aspiring influencers and micro-influencers approach businesses for free publicity in return of receiving products/service for free themselves.

While many might find it an entitled attitude, I feel like it’s a regular business offer where you can agree or disagree with taking.

Remember, the main reason you want to work with influencers, or to get any marketing assistance, to begin with, is to generate sales.

So ask yourself, will these people generate sales to me that are worth more than the product/service that I’m giving away for free?

Use the promo code method if you’re unsure.

The safest method to work with influencers who approach you is to give them promo codes instead of money or free products.

Make it a deal; if you bring me x number of clients using this promo code, you will receive a full refund along with a commission.

Realistically, chances are they’ll decline the offer. However, if it’s someone confident in their influencing service, they will agree.

Now, we might go on and on when it comes to talking about influencers in Egypt, but I think this should cover the absolute basics to let you figure out what your next step should be.

Don’t worry, though, we will be continuing to explore all aspects of the influencers market at El-Shai.

If there is something specific that you need to know more about, feel free to ask in the comments, and we’ll make sure to have it fully covered by one of our team, or have others answer it for you.

But we hope you now at least know the basics of how to work with Influencers in Egypt. 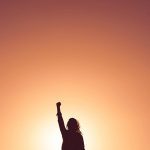 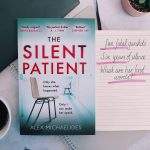