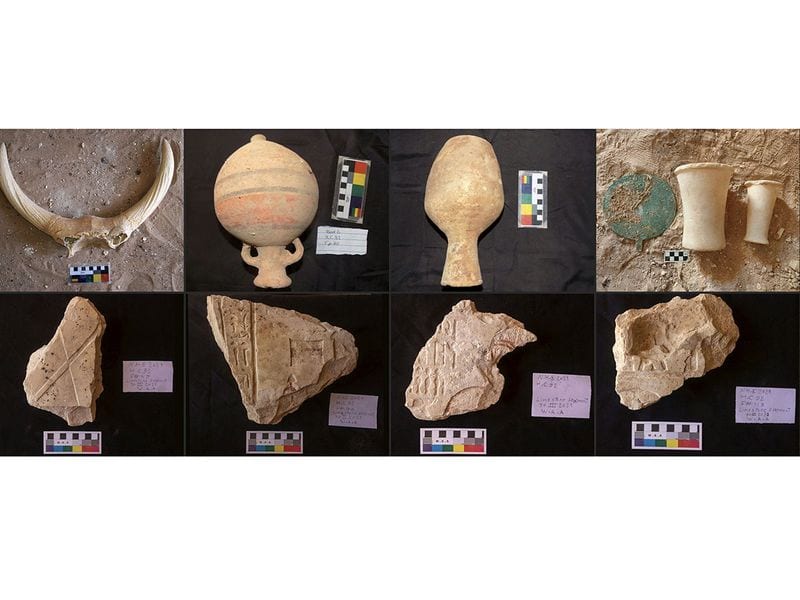 According to the Egyptian Ministry of Antiquities, Egypt has uncovered about 250 ancient tombs, which are 4,200 years old, in the governorate of Sohag, in the south of the country.

The ministry indicated in a statement yesterday, Tuesday, that about 250 cemeteries were discovered, some containing a well or several burial wells. Other cemeteries have a sloping corridor that ends with a burial room.

Egypt witnessed the rule of the Old Kingdom between the years 2700 BC and 2200 BC, while the rule of the Ptolemies continued for three centuries until the death of Cleopatra in the year 30 BC.

Mostafa Waziri, head of the Supreme Council of Antiquities, said one tomb dating back to the Old Kingdom had faint remains of hieroglyphic inscriptions and a chamber for “sacrifices.”

The remains of “pieces of limestone with inscriptions that may represent funerary paintings of the tomb owners dating back to the end of the Sixth Dynasty” were also found. 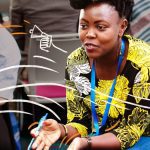 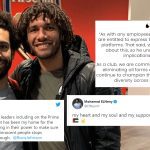