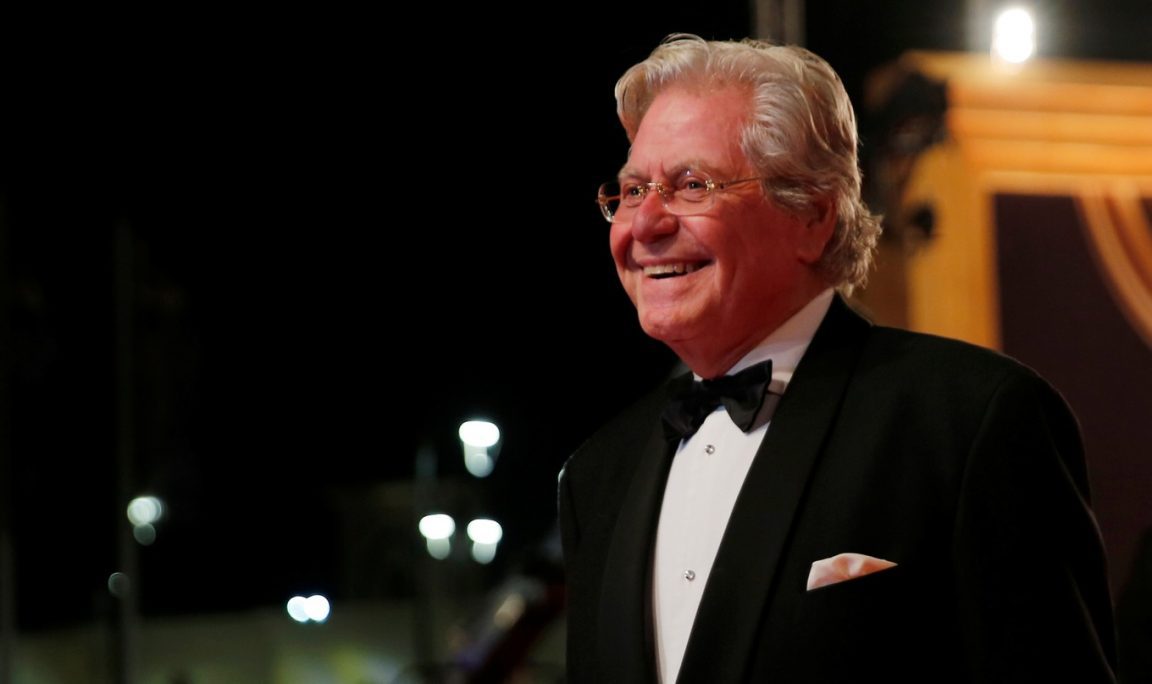 Abdel Dayem thanked producer Mohamed Hefzy for his efforts during his presidency of the festival in the past years, during which he was able to develop the festival and wished him continued success in his career as a producer and scriptwriter, noting that a ceremony will be held in the coming days in a new tradition during which the presidency of the festival will be handed over in the presence of the artist Hussein Fahmy and producer Mohamed Hefzy.

It is noteworthy that the artist Hussein Fahmy is one of the icons of Egyptian cinema, graduated from the Higher Institute of Cinema, studied directing in the United States of America, and was discovered by director Hassan El-Imam as an actor. For four cycles from 1998 to 2001, he was able to make a breakthrough and develop the festival and its activities during those cycles.

During his artistic career, he won awards for the best actor for his films “My Blood, My Tears, and My Smile, the Enemy Brothers, the Bullet is Still in My Pocket, Pay Attention, Gentlemen.” He also won the Best Research Award. A film about his research “The Director’s Relationship with the Actor” at the Niles Festival in 1983 and presented several television programs. 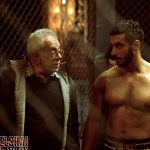 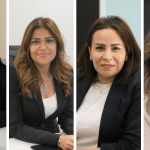