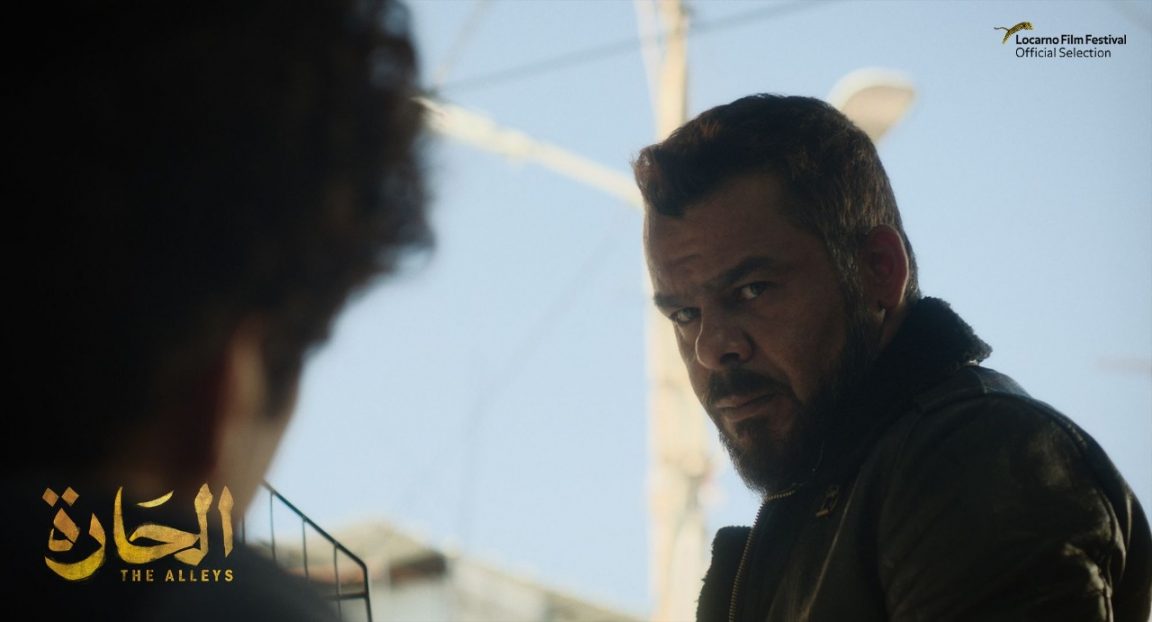 Jordanian film The Alleys, by Bassel Ghandour, will compete in the Piazza Grande section of the 74th Locarno Festival (4-14 August).

The film will be screened at the iconic Piazza Grande, an enormous outdoor screen in the middle of a Renaissance square that can accommodate up to 8,000 viewers. The Alleys will be the first Jordanian feature film to ever compete at the festival, and will be the first Arab film to participate in the Piazza Grande since Youssef Chahine’s film Destiny in 2008, which was screened in his honor.

The Alleys will compete for the Variety Piazza Grande Award, which is presented by Variety Magazine to assist the international career of a film in the selection, the Audience Award, and the Swatch First Feature Award. Bassel Ghandour is known for co-writing and producing “Theeb”, which won Outstanding British Debut at the 2016 BAFTAs, and was nominated for Best Foreign Language Film at both the Academy Awards and the BAFTAs.

Founded in 1946, the Locarno Festival has occupied a unique position in the landscape of the major film festivals. Every August, for eleven days the Swiss-Italian town of Locarno, right in the heart of Europe, becomes the world capital of auteur cinema.

Previously, the film received the Works in Progress Post-Production Development Award of the Eastern Promises program at the Karlovy Vary International Film Festival. Further, it won two awards for films in post-production at the 7th Cairo Film Connection, the co-financing platform of the Cairo International Film Festival (CIFF) and received support from The Jordan Film Fund of the Royal Film Commission, Doha Film Institute (Qatar), and the Red Sea Film Festival (KSA). During development, the film was aided by EAVE Producers Workshop, Rawi Screenwriters lab, Dubai Film Connection, and The Sorfond Pitching Forum.

In a gossip-ridden, violent neighborhood in East Amman, a young hustler will stop at nothing to be with his secret lover, but her merciless mother won’t have it. When an extortionist catches the couple in the act, the mother solicits a gangster to put a stop to it all… things don’t go as planned.

Director Bassel Ghandour co-wrote and produced Theeb, winner of the BAFTA award for Outstanding British Debut and the 2016 nominee for Best Foreign Language Film at both the Academy Awards and the BAFTAs. The Alleys is his directorial debut. 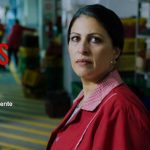 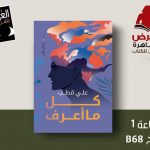