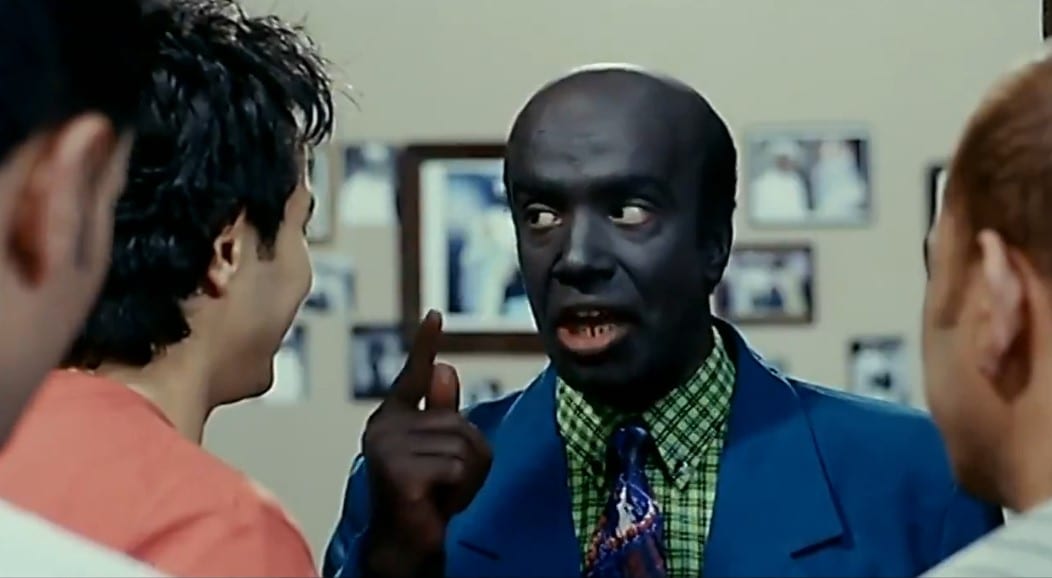 Let me start with an obligatory “not all Egyptians are racist” clarification before anyone uses this as an excuse to argue.

With that out of the way, it’s time to call it what it is and say: Egyptians are racist.

No long introduction, no nothing. It’s a fact that we need to accept before trying to fix it.

Let us start by why we decided to write this article.

Yesterday we came across a campaign by El Bawadi for their honey sugarcane honey, which we call “Black Honey” in Arabic. The campaign has been called out for its racist tagline: “yes, it’s black, but it’s sweet.“

The ad itself does refer to the word black as in dark/doom, which makes sense, but as a regular tagline for most of the campaign’s visuals without context, yeah, it’s racist as hell.

Instead of apologizing or even faking being empathetic for PR’s sake, El Bawadi made a statement that technically says “deal with it.” and refused to apologize or remove the campaign.

This isn’t the main issue, however. The problem is that when El Bawadi posted this statement, and when we called them out on it, several commented that no one should be complaining about this cause it’s not racist.

As you might have assumed, this came from light-skinned folks. Someone went as far as claiming he’s Egyptian, which means he’s brown and can say what the black folks should be and shouldn’t be offended by.

The best reply we got?

The script in the ad is a bunch of lines that Egyptians and Arabs use constantly. Lines that relate the word black with either bad luck, bad day, bad news, etc.

So the word black is a synonym for the word Bad.

Now blindly translating this to the English language, yes, it sounds bad.

But the ad is in Arabic, and no one should be held accountable.

As a matter of mere fact, and to the extreme irony we find in this absurd situation, Dark skin in Arabic is Dark skin. Calling dark skin black is what is very offensive. So ironically, every person who got offended, including yourselves, should reconsider his use of the word black-skinned VS dark-skinned.

Yup, this lad wants us to get rid of the world black and black culture. His white skin thinks that’s racist because he has to associate the word black with something negative.

This isn’t the only case of racism we faced in Egypt.

Remember when Shikabala, the football player, had a whole crowd scream racist insult in a public space just because?

Or maybe we should remind you of the constant racism black refugees go through?

But let us not forget that racism doesn’t stop with black skin. We have all shades of racism here in Egypt.

Just two weeks ago, during a dance battle event which we attended, one of the competing dancers was half Asian.

His opponent thought it would be funny to roast him by making a “slanted-eye” and a hand gesture to support the stereotype of “Asian men has small dicks.“

The whole event went from being extremely wholesome to plain disgusting in seconds.

However, the bright side is that the Egyptian dance community stood up against the racist incident, and the man issued an apology, which slightly felt science.

And let us not forget that Egyptians created a challenge on the Chinese-based app Tik-Tok to make fun of the Chinese, because why the hell not?

Yes, you read that right.

The challenge was so offensive to the point where Chinese users started calling TikTok out for allowing this.

And last but not least, let us talk about racism towards ourselves.

Yes, ladies and gentlemen, Egyptians are racist against Egyptians.

How many times have you heard, or even used, the word “Fala7” as an insult?

There’s absolutely no logic to use farmers as an insult, and yet it’s ubiquitous.

It’s so common to the point where anyone with an accent that isn’t a Cairoian accent is considered “Fala7”.

Another proof for our internalized racism, this man from Luxor went viral on Tik-Tok. The reason being is that everyone was shocked by how he’s singing.

If you haven’t seen the video yet, we recommend you do it before we continue.

Are you shocked as well? Congratulations, you might be racist.

He has a great voice? Yes, sure. Is it so good that everyone can get shocked? Absolutely not.

Why was everyone shocked? He has a “fala7” accent, and he’s singing in perfect English.

Forget that he’s from Luxor and most people there use English more than Arabic because of their work in tourism, but ya lahwi he speaks falahy and sings in perfect English.

Honestly, I only knew about this man when one of our interns set it to me and said post it before he goes viral because everyone was going all ya lahwy over the fact that he sings English when he has that Egyptian accent.

Mind you, this article is not even counting all the movies and shows with racisms all over, that’s for another article.

With that said, we need to give an honorable mention to other types of discrimination that we use as everyday sayings, like:

-Enta dakhel 3ala keneesa? (Are you entering a church? Asked when someone doesn’t say anything when they enter the room)

And, of course, my absolute favorite that’s used globally and knows no boundaries…

-Get back to the kitchen.

If you’re still unsure of what’s the point of this rant, it’s that we need to make peace with the fact that we’re a highly racist nation.

Why do we need to acknowledge that? It’s because that’s the only way we can change that.

Call out your friends when they say or do something racist.

Call out companies when they run a racist campaign.

Call out performers who use racism as a method of entertainment.

Call out YOURSELF when you’re racist. 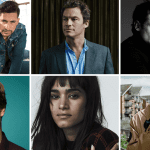 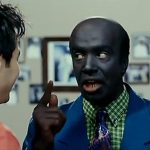