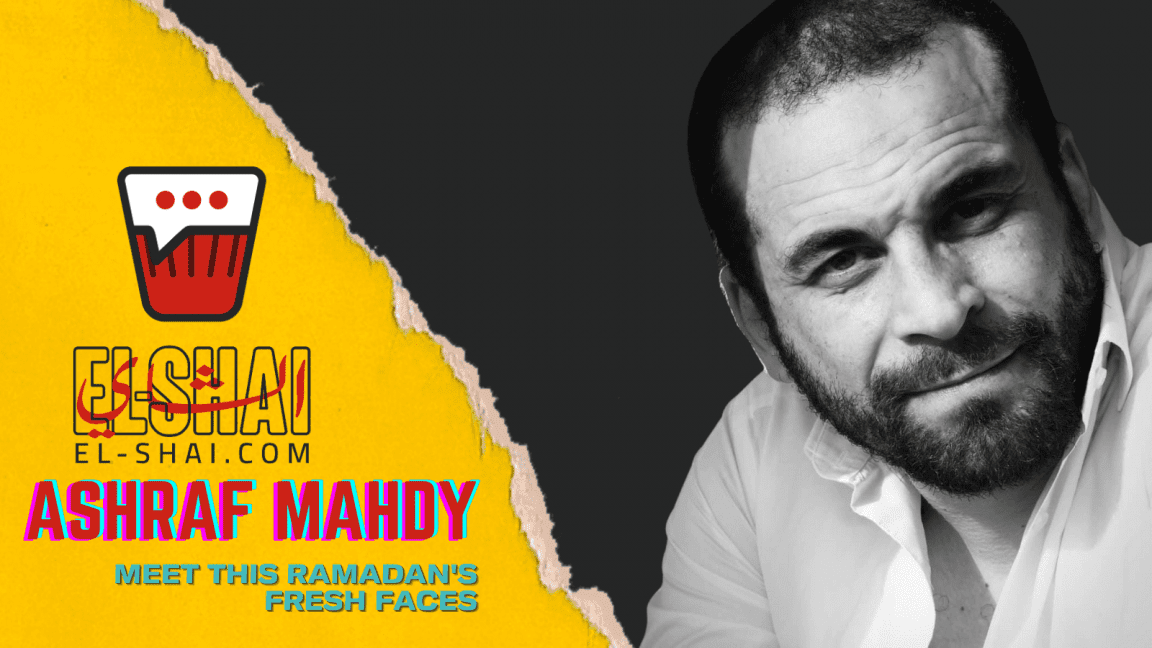 Ashraf Mahdy is another rising star that, by all means, we need to keep an eye on this year.

Ashraf Mahdy has been seen in this season’s top series, including Cairo Kabul, Le3bet Newton, and Hagma Mortada.

If you think he looks familiar, it’s because you probably watched him in the 2017 hit series Haza Al Masaa, where he played the role of Hamed.

In the series “Cairo Kabul,” he plays the character of “Abu Qatada,” a member of the terrorist group in Afghanistan with different goals.

Ashraf Mahdy is awaiting the screening of his film “Wesh El Kafas,” where he’ll play the character of “Mansour,” directed by Dina Abdel Salam.

On the other hand, Ashraf Mahdy expressed his happiness with the reactions he received on his short film “Tuk-Tuk,” which was screened in several festivals and won various awards. The most recent of which was from the Alexandria Film Festival.

In it, Ashraf embodies the character of Mahrous, the husband who left his wife and children and headed for illegal immigration, directed by Muhammad Khidr.

He also received positive reactions about the series “Anesa Farah 3“, in which he played the character of “Maher,” directed by Wael Farag.

Ashraf Mahdy graduated from the Faculty of Fine Arts in Zamalek, Helwan University. He was appointed as a TA, then promoted to Assistant Professor in the Graphic Department where he teaches the art of animation direction.

He worked in theater through the team of theater atelier (Faculty of Fine Arts), where he acted, wrote, and directed. 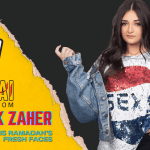