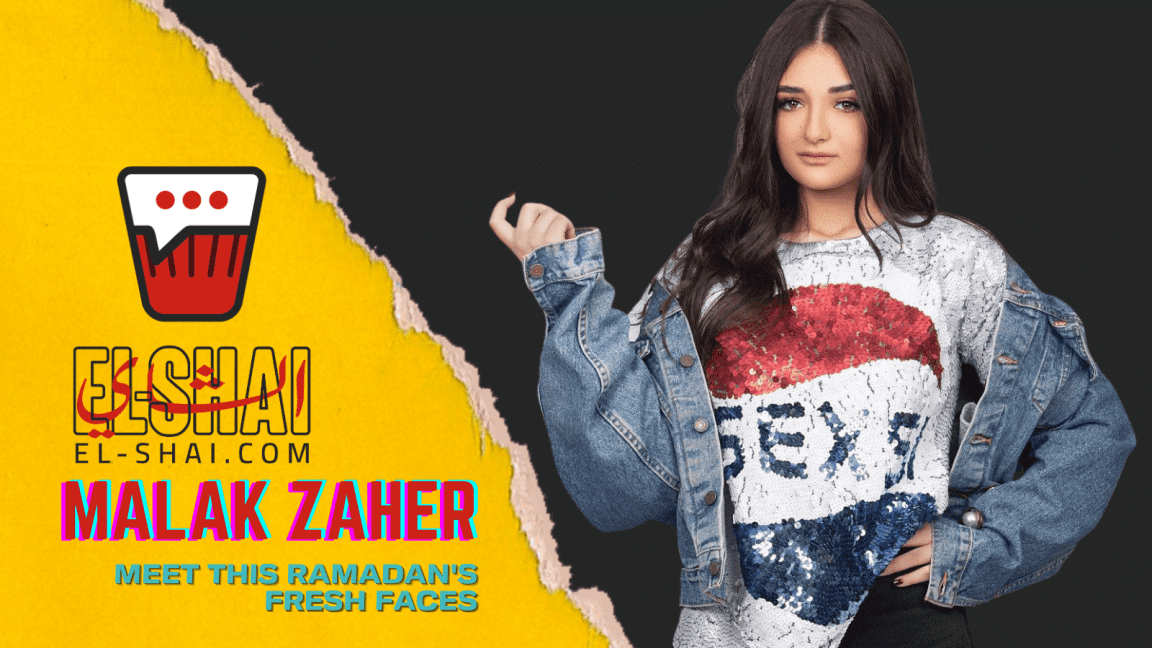 It’s safe to say that Nasl El Aghrab is the most meme-able series this Ramadan, which we’re 100% convinced is intentional as a marketing scheme, but we’ll leave that to another article. Still, overall, it’s one of the better series this season.

So in a series that everyone is doing their best to make a meme out of, if an actor didn’t get a meme, then you know they’re doing a great job. So good that not a single person found anything in their performance to joke about.

One of those actors is Malak Ahmed Zaher.

Malak Ahmed Zaher is the daughter of the actor Ahmed Zaher, and we first saw her as a child actress along with her sister, Leila, in Omar and Salma 2 & 3.

Now at the age of 18, we see Malak as a beautiful lass this year in the series Lu’Lu, where her father was in the cast as well, and it was the first role we saw of her as a serious actress.

Nasl El Aghrab is her first role as a solo actress away from her family.

Not just that, but she proved that she doesn’t need any of her family or her childhood cuteness (though she is still cute) to make it for herself.

We know Malak Ahmed Zaher is going nowhere and that this is only the start of her career. 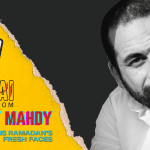 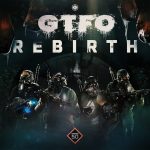