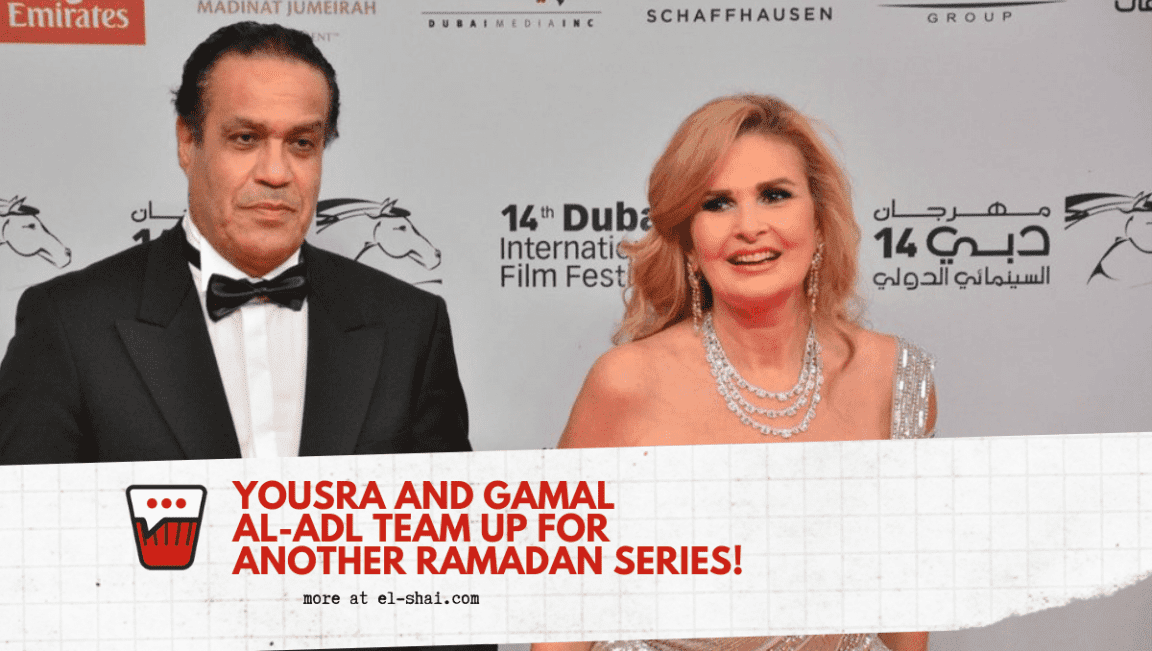 Producer Gamal El Adl started filming the first scenes of the Civil War series in Giza. The series is directed by Sameh Abdel Aziz and written by Ahmed Adel.

El Adl Group are expected to have two series this Ramadan, Civil war as well as another series.

The series was also written by Ahmed Adel, directed by Sameh Abdel Aziz and produced by Al Adl Group. 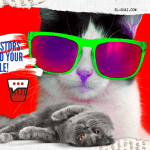 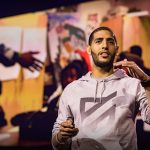